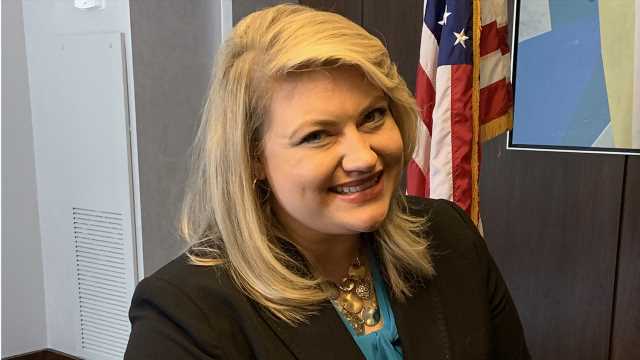 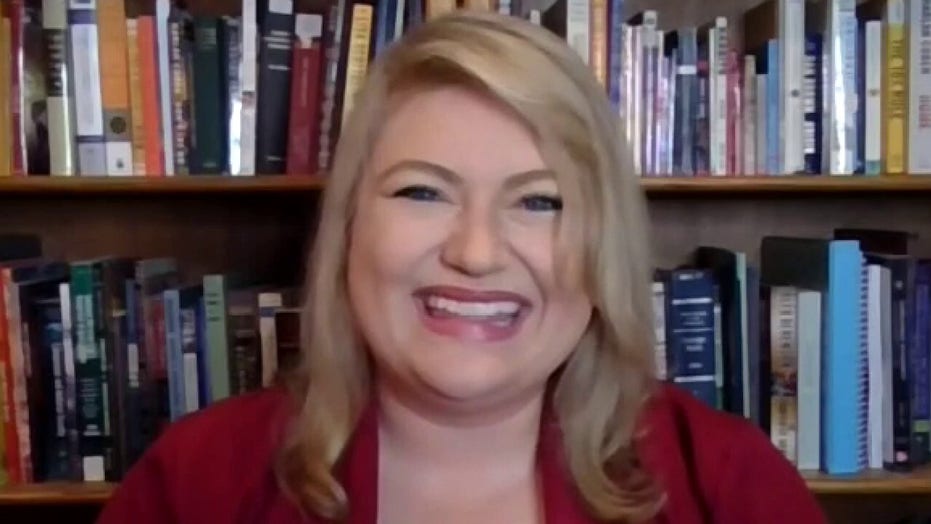 Rep.-elect Kat Cammack, the youngest GOP congresswoman elected this year, said she plans to fight for the rights of unborn babies – just like her mother fought to keep her.

Cammack, newly elected to represent Florida's 3rd Congressional District, said her mother suffered a stroke at age 27 when pregnant with her sister and faced a long recovery of learning to walk again. Doctors warned she wouldn't survive another pregnancy.

So when her mom, Ginny, got pregnant six years later with Cammack, doctors recommended an abortion because she was putting her life at risk. Cammack's grandmother also begged her mom to abort her, she said.

"My mom chose life, which was very difficult for my family," Cammack, 32, said in an interview with Fox News, noting that her single mom beat the odds with a healthy pregnancy and birth.

"For her to make that choice against the advice of her doctors and against the urging of her own family, that's pretty powerful. So for me, that's why I am personally pro-life."

Cammack says abortion should only be allowed in extreme cases in the first trimester–such as rape or incest reported to law enforcement, and for the life of the mother. Still, she hopes women in those circumstances would not abort their babies, like her mother chose not to.

Cammack is a former congressional aide who will succeed her boss, Rep. Ted Yoho, R-Fla. She won a 10-way primary in the red Gainesville area district by running as a pro-gun, pro-law enforcement, pro-Trump and pro-life constitutional conservative.

She intends to use the platform of her office to encourage other women to choose life. She will share her personal story in a speech on the House floor at some point and will call out the "hypocrisy" of government.

"We'll classify bacteria on Mars as life but we won't classify a heartbeat in the womb as life," Cammack said.  "Or if you look at the DOJ [Justice Department], if a pregnant woman is murdered, it's a double homicide. But if the woman chooses to terminate that pregnancy, it's not. It's very hypocritical from the government standpoint. As a federal representative coming in, I want to address that hypocrisy in our government." 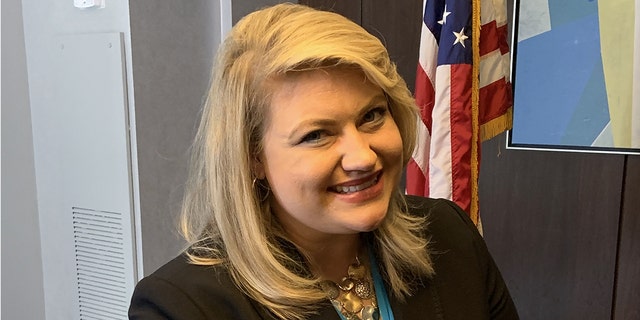 She's backed by a record number of like-minded Republican women. The camaraderie and energy among the 18 new GOP congresswomen were on display in matters big and small. When Cammack's curling iron broke in Washington, D.C., during freshman orientation, she was on a group chat of new friends who could lend her one in a pinch.

ASHLEY HINSON, FORMER TV NEWS ANCHOR, IS LOOKING FOR SOLUTIONS — NOT TO 'LAUNCH FIREBOMBS' IN CONGRESS

"We have incredible women that are powerhouses in their own right … whether we were in Congress together or not I would want to be friends with them," she said.

Her grandmother and mom owned a commercial sandblasting business in Colorado and she intended to be a third-generation sandblaster. But the business struggled and then they lost the small cattle ranch where the family lived in Colorado, she said. Cammack and her mom lived in an extended stay motel for four months, she said, at a cost of $127 a week.

Cammack blames the federal Home Affordable Modification Program (HAMP) that was designed to prevent foreclosures for the loss of their ranch. The experience sparked her political career.

"In 2011, we lost our cattle ranch to an Obama-era housing program," Cammack said. "[That] was a surreal experience being homeless. You just never picture yourself landing there, but us along with 7 million other people lost our homes under that program, and as each day went by, I got more and more incensed about big government."

REP.-ELECT DIANA HARSHBARGER SAYS CONGRESS IS NO MATCH 'FOR A WOMAN WHO CAN MULTITASK'

Cammack was friends with Yoho's nephew and welcomed the opportunity to work for his congressional campaign. She packed up her car in Colorado and moved across the country for Yoho's first campaign and then joined Yoho's congressional staff as deputy chief of staff. She later started her own political and media consulting businesses and got married to her husband, Matt, a SWAT medic.

Along the way, she said she saved money for a house down payment and moved her mom from Colorado to Florida. Cammack gets tearful talking about how her mom has been able to cherish her success.

"Only in America, and a free constitutional republic, can you go from homeless to the House of Representatives in less than a decade," she added. "That's only possible in America."