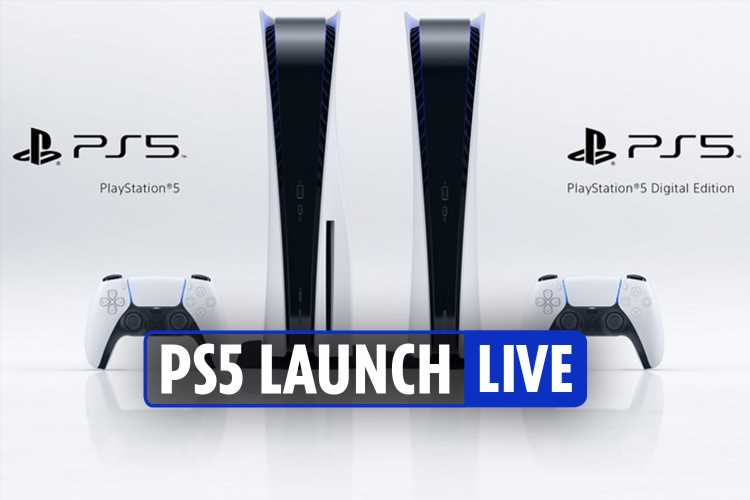 PLAYSTATION 5's are back in stock at several locations in the UK, it was revealed this morning.

Rumours have been circulating for days that Argos, Very and Game were due to bag new stock – and the stores confirmed new supplies this morning.

Although Very were also confirmed to have new stock, they have since been paused pre-orders leaving customers confused.

Meanwhile, GAME is offering PS5 pre-order bundles suggesting a live stock release is imminent while Argos restocked their website at 3am this morning, upsetting many customers who branded the tactic "sneaky".

"What’s the rationale behind the decision to keep releasing PS5 stock at 3/4am? It’s clear from how preorders and launch day went that there’s groups of resellers using bots. Releasing at 4am only makes it harder for the average person to have a chance," one wrote on Twitter.