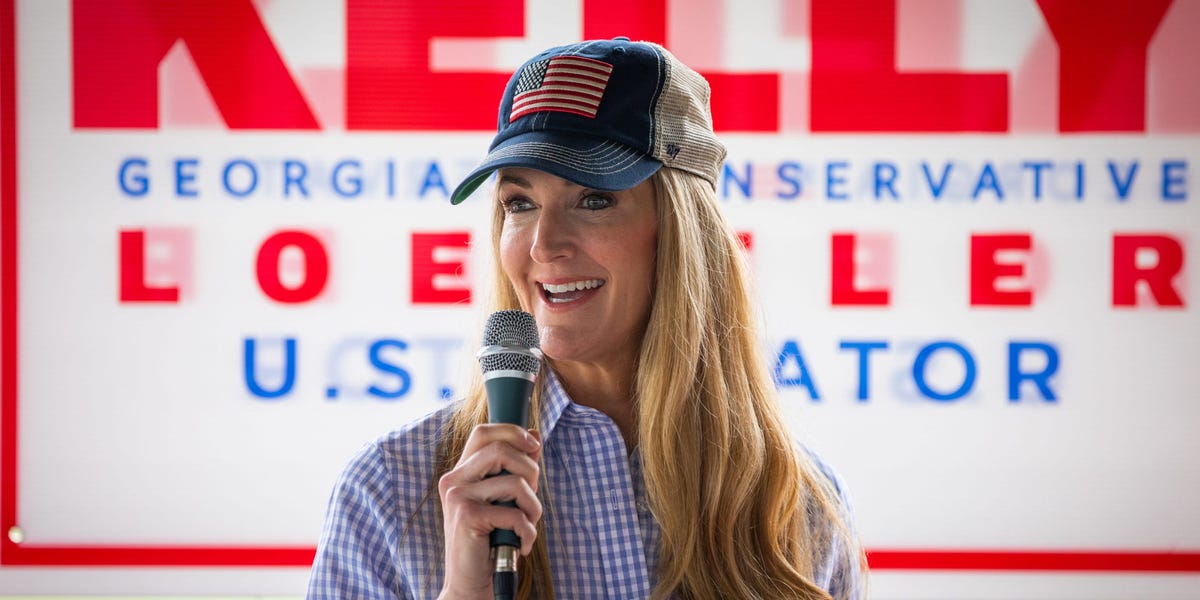 A 20-year-old campaign staffer for Georgia Sen. Kelly Loeffler died in a car crash on Friday ahead of a campaign event held by Vice President Mike Pence.

The young man was identified as Harrison Deal. Hewas killed in a three-vehicle crash on Interstate 16 in Pooler on Friday morning.

It is not clear whether he was performing campaign duties at the time of the accident.

Deal, who was due to graduate from the University of Georgia in 2022, was also a former intern for GOP Sen. David Perdue and a close family friend of Georgia Gov. Brian Kemp.

In a tweet on Friday, Kemp posted a picture of Deal with his family alongside a statement that described the 20-year-old as "the Kemp son and brother we never had."

Loeffler also mourned the death of her young staffer, taking to Twitter to remember him as a "smart, bright, loving, loyal and outstanding young man" who was a "beloved member of our campaign team."

The incident happened ahead of Pence's rally in Savannah on Friday afternoon.

The vice president was visiting the state to stump for Loeffler and Perdue, who face a crucial runoff election against Democratic candidates Raphael Warnock and Jon Ossoff on January 5.

If Republicans lose both races, the Senate will be divided 50-50, and Vice President-elect Kamala Harris will break ties.

President Trump is also scheduled to visit the state on Saturday for an evening rally.

Both Loeffler and Kemp missed the rally, with Kemp's spokesperson citing a "family emergency" on Twitter.

In his opening remarks on Friday, Pence called Deal a "truly wonderful young man" before asking the crowd to bow their head in prayer.

"Before I begin, I know we were all just informed that a young man on Sen. Loeffler's staff lost his life in a fatal car accident this afternoon," the vice president said, according to Fox News."Sen. Loeffler's on her way back to Atlanta to support that young man's family and her staff. She goes with our prayers."

Pooler police have not released the exact cause of the crash and are continuing to investigate. A spokesperson told the Atlanta Journal that others involved in the wreck suffered minor injuries and were treated at the scene.