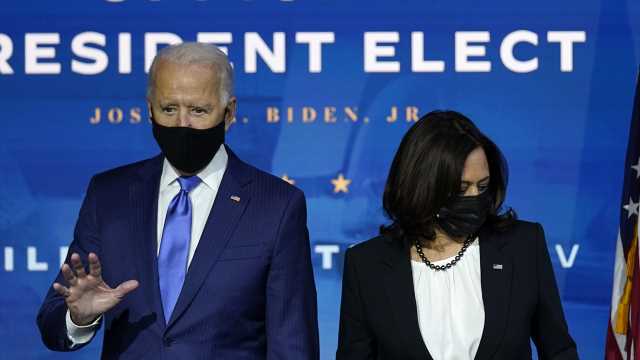 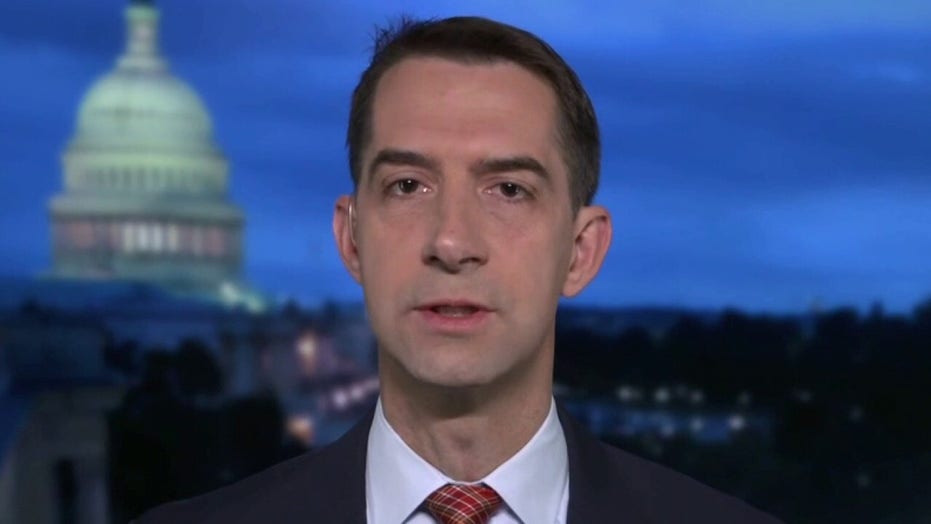 WASHINGTON (AP) – President-elect Joe Biden's choices for his health care team point to a stronger federal role in the nation's COVID-19 strategy, restoration of a guiding stress on science and an emphasis on equitable distribution of vaccines and treatments.

With Monday's announcement of California Attorney General Xavier Becerra as his health secretary and a half dozen other key appointments, Biden aims to leave behind the personality dramas that sometimes flourished under President Donald Trump. He hopes to return the federal response to a more methodical approach, seeking results by applying scientific knowledge in what he says will be a transparent and disciplined manner.

"We are still going to have a federal, state and local partnership," commented Dr. Georges Benjamin, executive director of the nonprofit American Public Health Association. "I just think there is going to be better guidance from the federal government and they are going to work more collaboratively with the states."

In a sense, what Biden has is not quite yet a team, but a collection of players drafted for key positions. Some have already been working together as members of Biden's coronavirus advisory board. Others will have to suit up quickly.

By announcing most of the key positions in one package, Biden is signaling that he expects his appointees to work together, and not as lords of their own bureaucratic fiefdoms.

"These are not turf-conscious people," said Drew Altman, CEO of the nonpartisan Kaiser Family Foundation, a clearinghouse for health care information and analysis. But "it's up to the (Biden) administration to make it an effective team."

A Washington saying, sometimes attributed to the late President Ronald Reagan, holds that "personnel is policy." Here's what Biden's health care picks say about the policies his administration is likely to follow:

Under Trump, states were sometimes left to figure things out themselves, as when the White House initially called on states to test all nursing home residents without providing an infrastructure, only to have to rectify that omission later.

Zients has made a name for himself rescuing government programs that went off course, such as the "Obamacare" HealthCare.gov website. Becerra has experience managing California's attorney general's office, which is bigger than some state governments.

Former Health and Human Services Secretary Kathleen Sebelius knows both men from her service in the Obama administration and says she does not see them working at cross purposes.

A Secretary Becerra "can't get up every morning and think only COVID," she said. He'll "work on COVID and coordinate the assets of the FDA, CDC and NIH, but he'll have lots of other things to do." Meanwhile "Zients will be the railroad engineer making sure the trains run on time."

States are ready for the feds to take on a more assertive role, she said. "Governors — Republicans and Democrats — are eager to finally have a federal partner," she said. "They have felt not only on their own, but unclear about what was coming out of the White House."

SCIENCE AT THE FOREFRONT

Biden's selection of infectious disease expert Dr. Rochelle Walensky to head the Centers for Disease Control and Prevention, the elevation of Dr. Anthony Fauci to medical adviser, and the return of Dr. Vivek Murthy as surgeon general are being read in the medical community as a restoration of the traditionally important role of science in public health emergencies.

BIDEN PICK BECERRA SUED TRUMP ADMIN MORE THAN 100 TIMES: HERE ARE SOME OF HIS CASES

"It means that the response plan will be grounded in health science," said Dr. Nadine Gracia, executive vice president of the Trust for America's Health, a nonprofit that works to promote public health.

Under Trump, "those of us who practice in medicine today have been dismayed," said Dr. Wendy Armstrong, an infectious disease specialist at Emory University medical school. "The individuals with the greatest expertise have not had the voice many of us wish they would have had. … This to me signals that the government is ready to put expertise in place that can guide its plan."

Walensky, a widely recognized HIV/AIDS expert, got her coronavirus experience first hand as chief of infectious diseases at Massachusetts General Hospital in Boston during the first wave this spring.

"She was a real leader when it came to COVID," said Dr. Rajesh Gandhi, an infectious disease physician at Mass General. "She organized infection control policies within the hospital, she organized treatment studies, she was organizing testing and leading testing."

A FOCUS ON EQUITY

Even more than the nomination of a Latino politician for health secretary, Biden's selection of Yale University's Dr. Marcella Nunez-Smith is being read as a sign that his administration will work for equitable distribution of vaccines and treatments among racial and ethnic minorities, who have suffered a disproportionately high toll of COVID-19 deaths.

That challenge faces widespread skepticism among minorities that the health care system has their best interests in mind.

Early indications are that the vaccines are highly effective, said Altman of the Kaiser Foundation. But polling indicates a strong undertow of doubts, especially among African Americans.

"While states will be able to make the final decisions on who gets the vaccine, there has to be guidance around those decisions so that they are fair and equitable across the country," Altman said. "You don't want to have the kind of variations that people will look and say, 'This just wasn't fair.' "