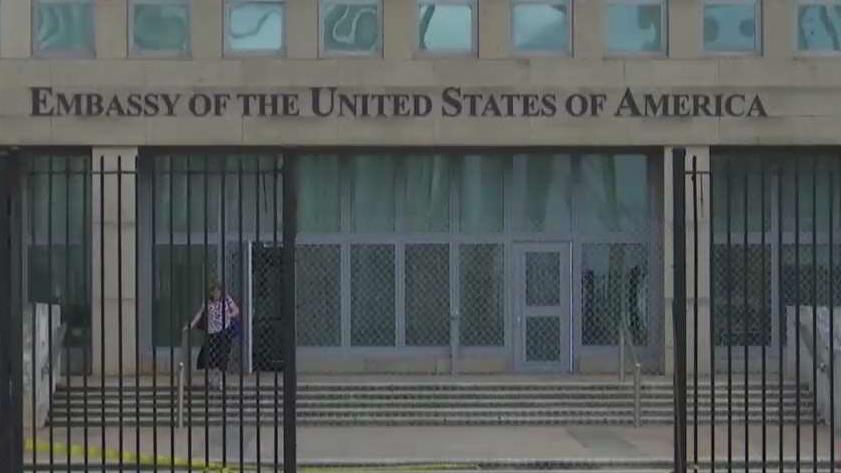 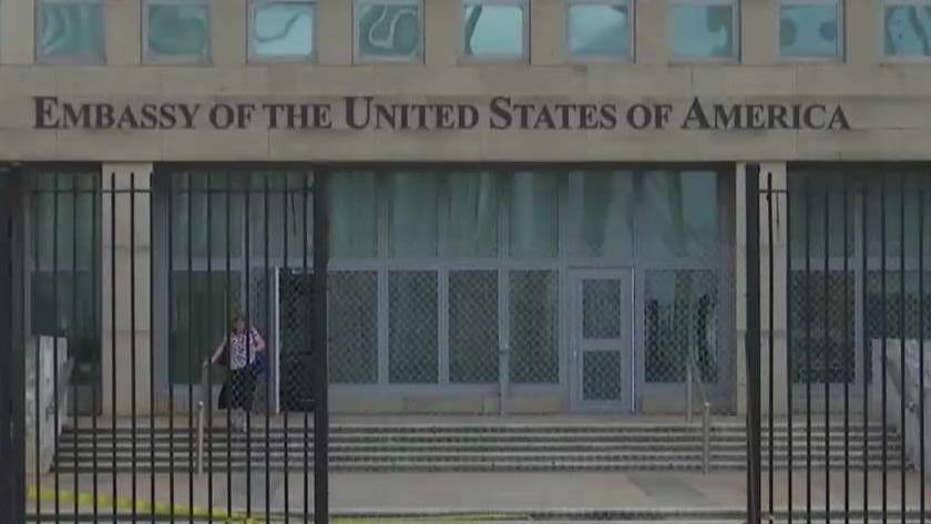 New details on mysterious sonic attacks on US diplomats

U.S. officials briefed on the investigation say there would be little surprise if it was determined Russia is at fault; Rich Edson reports from the State Department.

New proposed bipartisan legislation by a group of 10 senators could pave the way for victims of the so-called "Havana Syndrome" — of which at least 60 U.S. diplomats and intelligence personal have been identified – to received compensation for their ailments.

The bill – introduced by Sens. Susan Collins, R-Maine, and Jeanne Shaheen, D-N.H. — endeavors to "provide the CIA Director and the Secretary of State additional authority to compensate their personnel who incur brain injuries in connection with war or a hostile act."

It ultimately purports to mend a gap in the Federal Employees Compensation Act, which aids federal employees who suffer "the loss or loss of use of a part of the body," yet that does not currently include bodily parts such as the brain and the heart. This issue has long been a bone of contention among government employees serving abroad.

"Public servants who work in our embassies and consulates overseas make many personal sacrifices to represent America's interests abroad," Collins stated. "And they deserve our strong support." 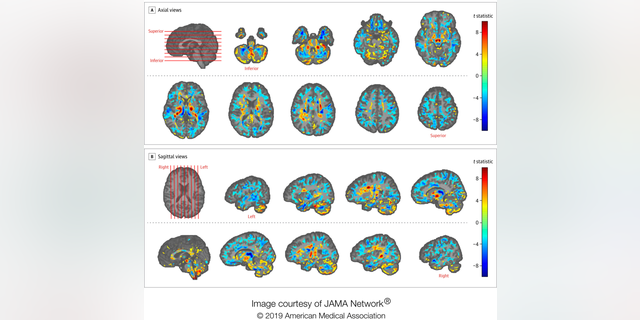 This image provided by the American Medical Association in July 2019 shows the amount of differences between brain scans of patients, U.S. diplomats who developed concussion-like symptoms after working in Cuba, and a control group. Between late 2016 and May 2018, several U.S. and Canadian diplomats in Havana complained of health problems from an unknown cause. One U.S. government count put the number of American personnel affected at 26. (American Medical Association via AP)

US OFFICIALS TARGETED ON AMERICAN SOIL, ACROSS THE WORLD BY PURPORTED SONIC ATTACKS

For more than four years, dozens of American diplomats and intelligence personnel stationed in Cuba, Russia, China, and even on U.S. soil have reported a range of odd symptoms – from fatigue and headaches to impaired hearing, dizziness and memory loss – with no known origin or cause.

Those impacted – including former CIA officer Marc Polymeropoulos, who was forced into retirement given his persistent headaches, tinnitus, and loss of long-distance vision after being targeted while in a Moscow hotel in late 2017 – welcomed the support from both sides of the aisle.

However, Polymeropoulos stressed there is much more that needs to happen.

"The bipartisanship nature of the bill is exactly what is needed on this issue, although more needs to be done as well," he told Fox News on Wednesday. "I would also like to see hearings in both the intelligence and foreign affairs committees of both the House and Senate, both to address the medical needs of affected USG officials and to determine what is being done to stop future attacks."

The bill's introduction comes just days after the public release of a government-commissioned report by the National Academies of Sciences, which concluded that the "Havana Syndrome" is "most likely" due to direct microwave radiation. 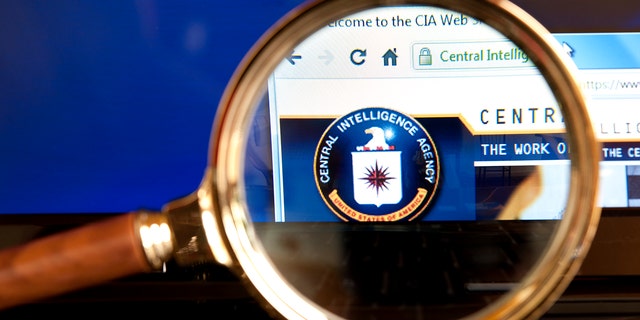 Close up to CIA(Central Intelligence Agency) website through a magnifying glass on the laptop.

The working theory, established by a committee of 19 experts in medical and related fields, pinpointed "directed, pulsed radiofrequency energy" as "the most plausible mechanism" to have triggered the wave of maladies.

As it stands, U.S. personnel and other officials from Canada, Australia, Georgia, Poland, and Taiwan – stationed in places including Cuba, China, Russia, and even Washington D.C.–have documented a range of mysterious afflictions over the past four years.

The Academies' analysis did not attribute blame to any foreign power. Still, it did illuminate the decades-long use of the tactic and radio frequency research specifically by Russia – giving more credence to long-held speculation of Moscow being behind the likely sonic attacks.

According to multiple sources connected to the internal probe on the U.S. intelligence side, it is a matter that is being taken very seriously within the CIA and investigated to the fullest extent. 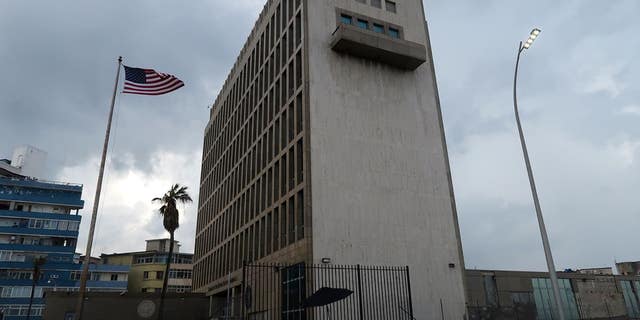 Complicating the U.S. government investigation, however, is the vast array of differing prognostics and experiences.

Some reports have pointed to individuals in homes or hotels hearing high-pitched tones or jarring thuds from one direction or all around. Others endure a kind of tremoring or a wind-like pressure; some hear nothing at all.

While generally not deemed life-threatening, but indeed damaging and injurious, analysts surmise that the alleged attacks would be intended to drive a wedge between the U.S. and other countries and "mark up the cost" for a diplomat and their family serving American interests.

And from the lens of Polymeropoulos – who is slated to undergo treatment for Traumatic Brain Injury (TBI) at Walter Reed Military Medical Hospital next month – the only way this is going to work is with support on a bi-partisan basis.