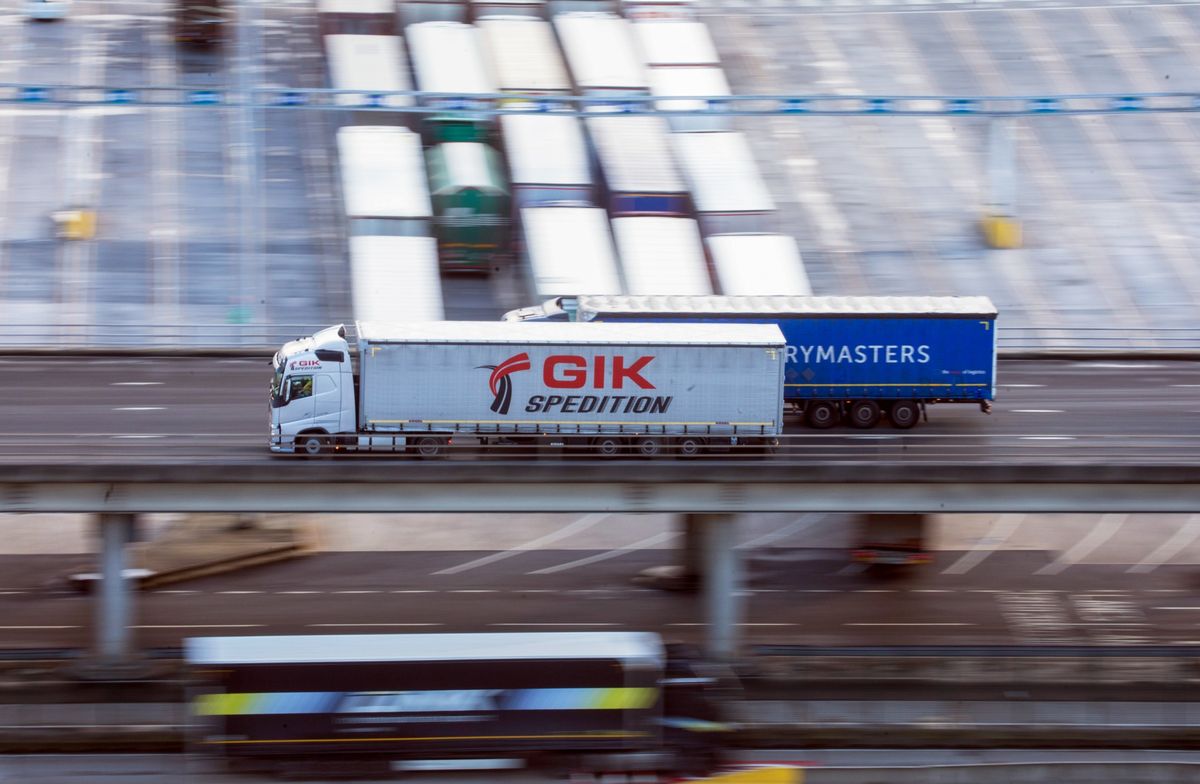 The U.K. government fears that its post-Brexit trade deal with Canada will not come into force in time to prevent tariffs being imposed between Britain and its 12th-largest trading partner from Jan. 1.

The agreement is yet to be approved by the Canadian parliament which rises for its recess on Friday, and that is causing deep concerns among U.K. officials, according to a person familiar with the matter, speaking on condition of anonymity.

Britain and Canada announced an accord in principle in November, agreeing to roll-over the terms of the EU-Canada free-trade agreement which the U.K. benefited from when it was a member of the bloc. Without the continuity deal, bilateral trade worth about 20 billion pounds ($27 billion) would face World Trade Organization tariffs from next month.

Canada’s Trade Minister Mary Ng introduced the bill in the Canadian legislature on Wednesday. However, the Canadian parliament’s last scheduled sitting day is Friday, according to its schedule, leaving just two days for parliamentarians to debate and pass the proposed deal.

Even if lawmakers in Canada’s House of Commons manage to approve the deal by Friday, it then needs to be approved by the Senate before it can become law. The Senate’s last sitting day is scheduled for December 18, according to their calendar.

If the bill gets blocked, businesses will have to pay tariffs for at least a few weeks, with lawmakers set to return on January 25.

The Canadian government did not immediately respond to requests to comment. The U.K.’s Department for International Trade declined to comment.