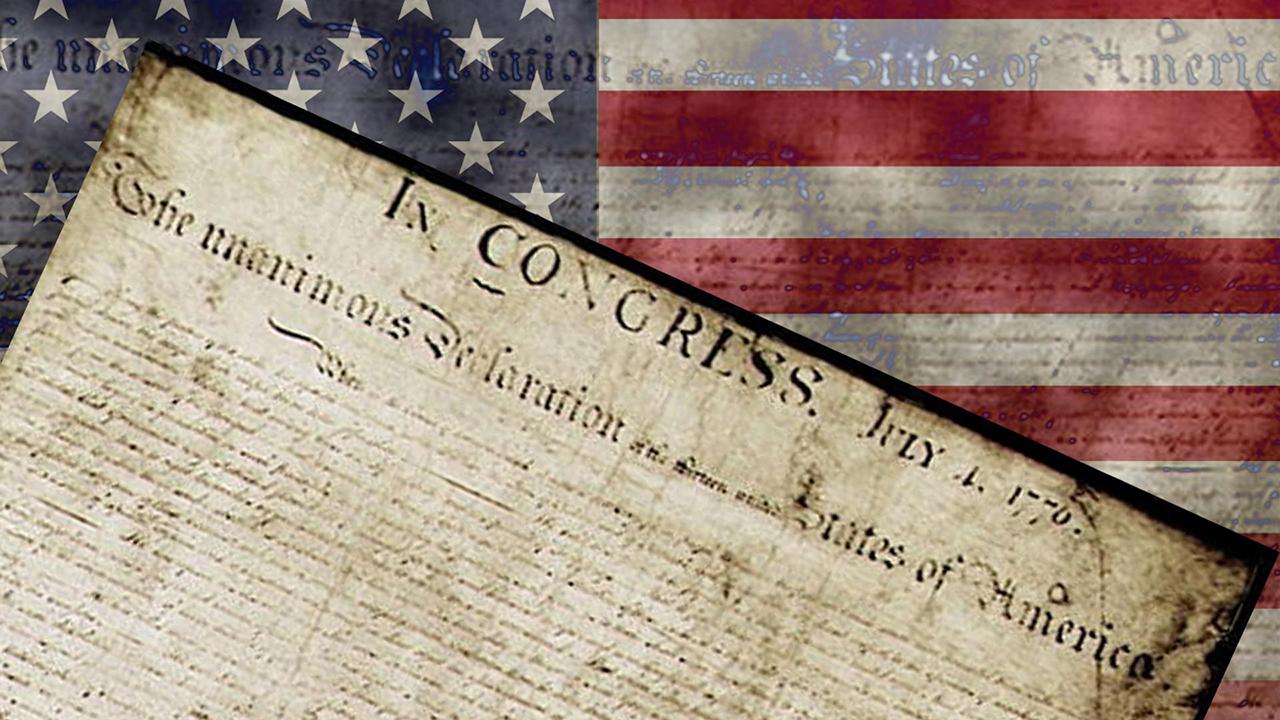 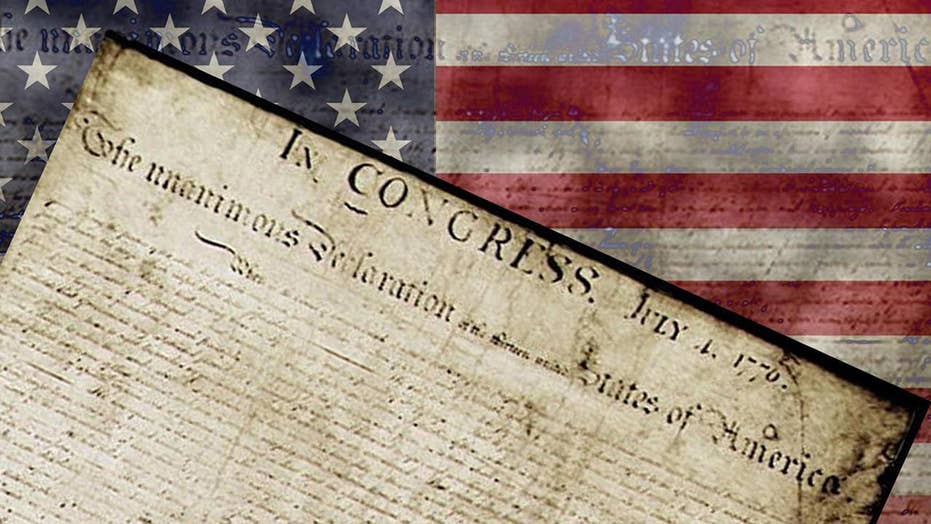 Taking a deep dive into the Declaration of Independence

This year I was fortunate to have the opportunity to write the Heritage Foundation’s 2020 president’s essay, which will be published Sunday.

To help spread the message, I also decided to focus Sunday’s episode of “Newt’s World” on the essay and an important project Heritage is leading.

READ: THE DECLARATION OF INDEPENDENCE

This year, Heritage is focusing on a celebration of America — partly to answer the left’s effort to distort and degrade America’s history (The New York Times’ 1619 Project is a great example of this), and partly to provide an optimistic view of our future that uplifts and protects every American’s cherished right to life, liberty and the pursuit of happiness.

Picking up on this idea that America should be celebrated, in my essay I suggest that we should be preparing to create a yearlong celebration of our country and its principles in 2026, which will be the 250th anniversary of the signing of the Declaration of Independence and the true birth of our nation.

Indeed, July 4, 2026 should be a central moment for reigniting American understanding and American passion for our unique and remarkable history.

It is a great opportunity to remind people that this country was built to protect citizens from government. It was explicitly not created to make a slightly different system in which citizens are subordinate to their government.

To modern ears, this may not seem revolutionary. But in 1776 it was a truly historic breakthrough that changed the future of humanity. It broke the rule of kings and uplifted the rule of the self. It fully established the notion that our human rights come from God — not government — and therefore cannot be revoked by government.

Virtually every country today that operates as a modern democracy, in which government is limited by the will of the people, owes a debt of gratitude to the Founding Fathers and the Declaration of Independence.

As Thomas Jefferson wrote to his friend-turned-rival John Adams many years after the American Revolution: “The flames kindled on the Fourth of July, 1776 have spread over too much of the globe to be extinguished by the feeble engines of despotism; on the contrary, they will consume these engines and all who work them.”

As I argue in my essay, we ought to start now developing — month-by-month — a yearlong plan so that we can truly communicate, experience, discuss, and come to understand the great lessons of how the Declaration of Independence was conceived and written, what it meant to the founders, and what it means to us today.

After what we’ve watched this year — with petty politicians flagrantly violating the right to assemble, the right to earn a living, the right to worship and many other rights — we clearly need to recommit every American to true American freedom, and not the petty despotism that we're seeing around the country.

I hope you will read my essay at Heritage and listen to Sunday’s episode of “Newt’s World” to help us spread this important message of hope for the future of our country.

On Monday night, Newt Gingrich will release a podcast recording of his Live Inner Circle Holiday Party. To read, hear, and watch more of his commentary visit Gingrich360.com.