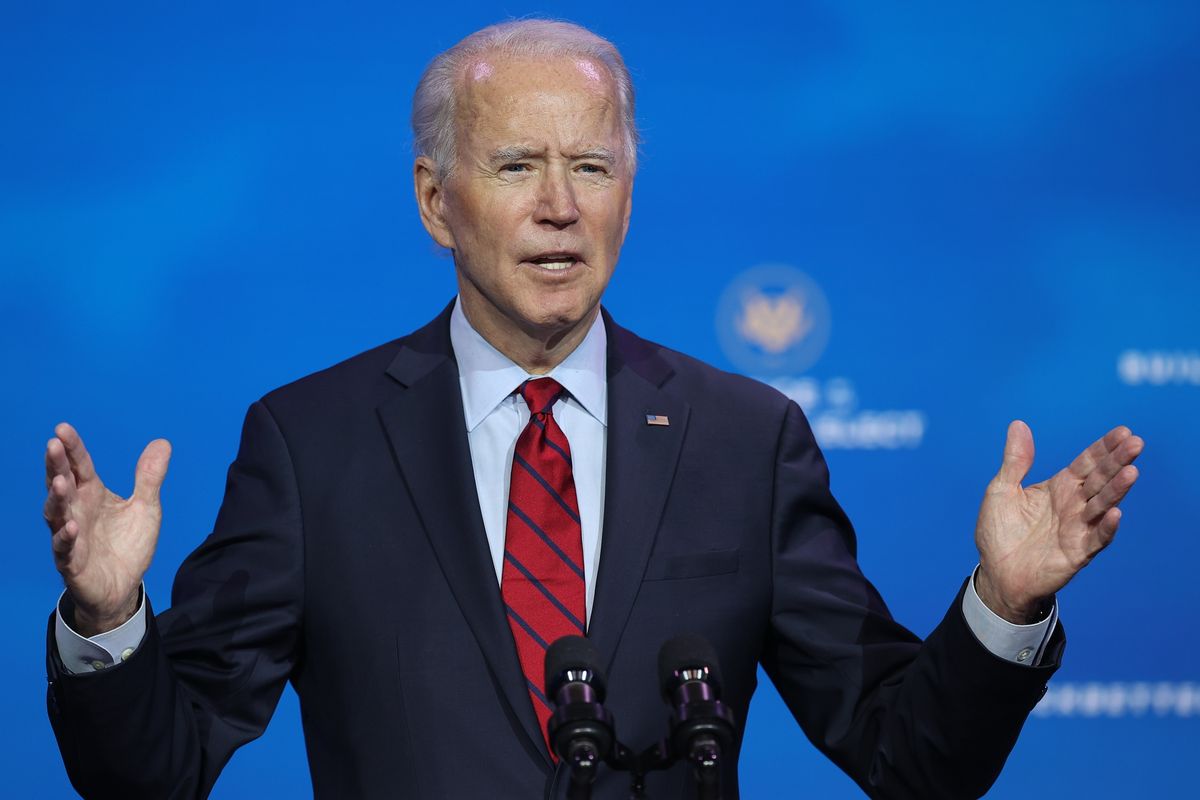 President-elect Joe Biden is calling on Americans in a national address Monday to “turn the page” on a hard-fought election as he marks his Electoral College victory, even as President Donald Trump refuses to accept its results.

“We the people voted. Faith in our institutions held. The integrity of our elections remains intact,” Biden will say, according to prepared remarks provided by his transition office ahead of his evening speech. “And so, now it is time to turn the page. To unite. To heal.”

Biden’s 306-to-232 Electoral College win over Trump was finalized as electors in each state voted. Even though more than 50 post-election lawsuits challenging the results by Trump’s campaign and its allies were rejected, including by the U.S. Supreme Court, the president and some of his supporters continue to say he won based on groundless claims of widespread fraud.

In his remarks, Biden will speak to those who didn’t support him. “I said through this campaign, I will be a president for all Americans. I will work just as hard for those of you who didn’t vote for me, as I will for those who did,” he will say according to the excerpts.

He will also look ahead to the “urgent work” of “getting the pandemic under control to getting the nation vaccinated against this virus” and “delivering immediate economic help so badly needed by so many Americans who are hurting today — and then building our economy back better than ever,” according to the prepared remarks.