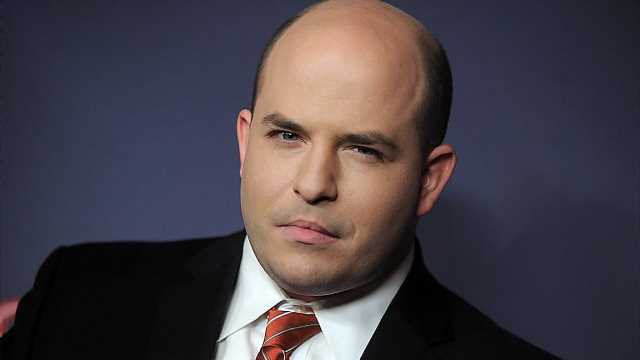 CNN's left-wing media correspondent Brian Stelter continued his pattern of avoiding the biggest media stories on his Sunday media show over the weekend, this time failing to note the leadership shakeup at liberal competitor MSNBC.

The Peacock network announced in a memo to staff last week that its president, Phil Griffin, was stepping down, effective in February.

"Phil Griffin has shared with me his decision to leave MSNBC early next year," NBCUniversal News Group Chairman Cesar Conde wrote. "After the presidential election, Phil and I spoke about his desire to depart at a time of his choosing and when he felt confident about the strength of the network he loves."

According to Conde, MSNBC Senior Vice President Rashida Jones will take over Griffin's role on Feb. 1.

However, none of this was apparently newsworthy enough for CNN's media-centric Sunday program "Reliable Sources."

Instead, Stelter spent much of his time complaining about the coverage the Hunter Biden investigation has received in recent days, shaming other outlets over "portion control."

Stelter's indignation came weeks after the discovery that CNN had purposefully played down the controversy during the election campaign.

"The Trump media, you know, moves immediately from — 'OK, well, never mind, the [Michael Flynn] unmasking was, you know, found to be completely nonsensical,' to the latest alleged scandal and expects everybody to just follow suit," CNN President Jeff Zucker told his staff on Oct. 16. "So, I don't think that we should be repeating unsubstantiated smears just because the right-wing media suggests that we should." 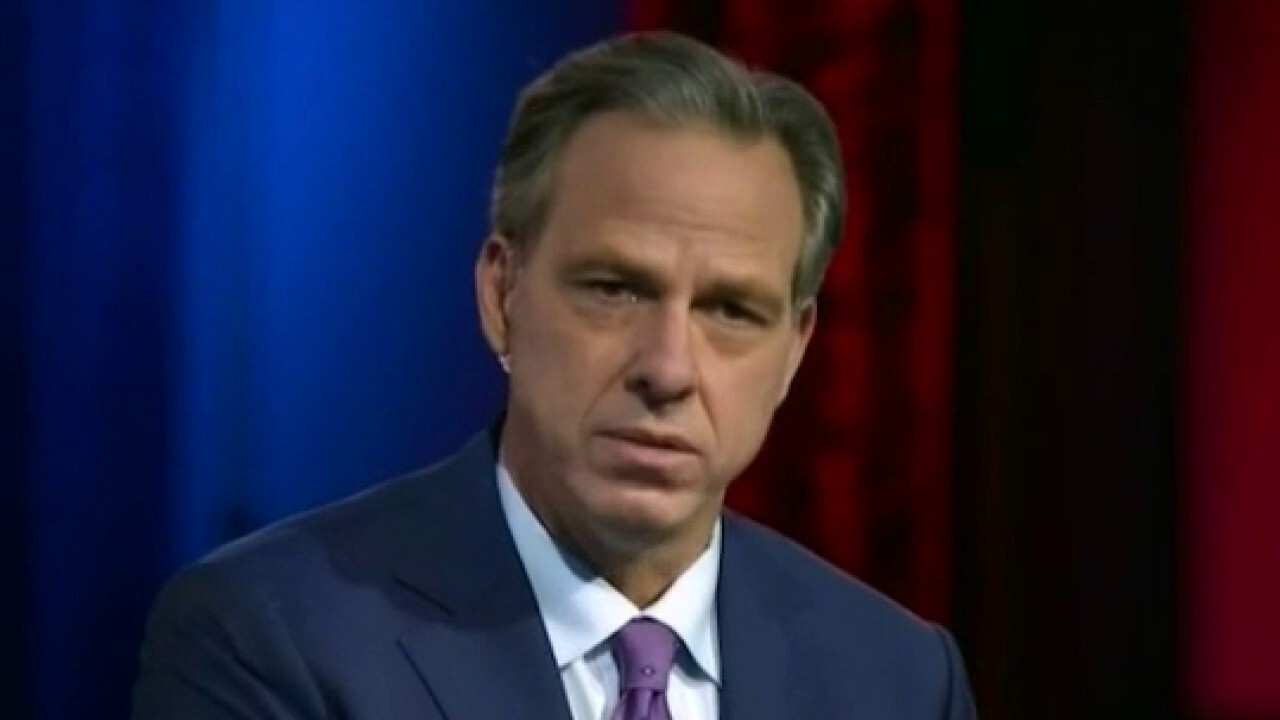 Back in October, Stelter skipped Glenn Greenwald's dramatic exit from The Intercept after the founding editor accused his colleagues of censoring his story critical of Joe Biden and ignored Twitter caving in its standoff with The New York Post over its reporting of the Hunter Biden story.

Stelter also ignored the controversy surrounding presidential debate moderator and C-SPAN host Steve Scully, who alleged that his Twitter account was hacked after it appeared that he was reaching out to Trump foe Anthony Scaramucci. Stelter only acknowledged the controversy after Scully admitted that he lied about the hack.