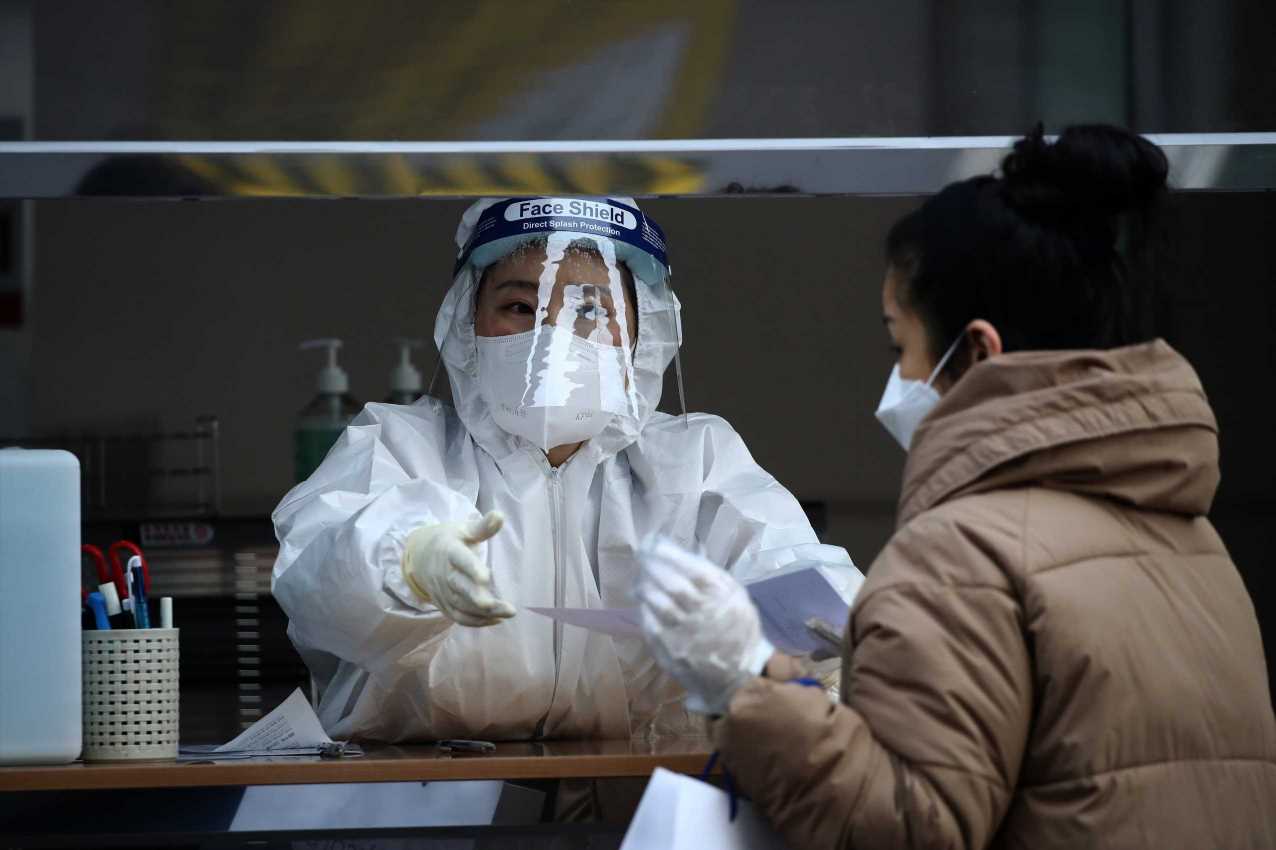 Coronavirus developments are also weighing on market sentiment with Germany and the Netherlands announcing tighter restrictions over Christmas in a bid to curb a sharp rise in infections.

On Monday, the U.K. government announced that London is to move into England's highest tier of Covid-19 restrictions. It cited increased infection rates that may be partly linked to a new variant of the coronavirus that could be spurring a rise in cases in southern England.

The Dow Jones Industrial Average and S&P 500 fell on Monday as fears of additional Covid-19 restrictions offset the optimism around a Covid vaccine rollout in the U.S.

De Blasio's warning came as the U.S. began to roll out a coronavirus vaccine designed by Pfizer and BioNTech to hundreds of distribution centers across the country. The first dose of the vaccine was administered in New York City earlier on Monday. The Food and Drug Administration is also slated to publish its assessment on Moderna's vaccine this week.

Stocks in Asia-Pacific were lower in Tuesday trade as concerns over the coronavirus surge in multiple countries dulled optimism over the vaccine rollout in the U.S.

Meanwhile, mainland Chinese markets were lower after data showed China's industrial production grew 7% year-on-year in November, the country's National Bureau of Statistics announced Tuesday. That was in line with expectations from a Reuters poll.

Meanwhile, retail sales in China increased 5% in November as compared with a year ago, missing forecasts for a 5.2% increase by analysts in a Reuters poll.

Negotiations between the EU and U.K. aimed at reaching a post-Brexit trade deal continue to dominate market sentiment.

There seemed to be some positive momentum to talks on Monday with Ursula von der Leyen, president of the European Commission, saying there was some "movement" over sticking points in the talks.