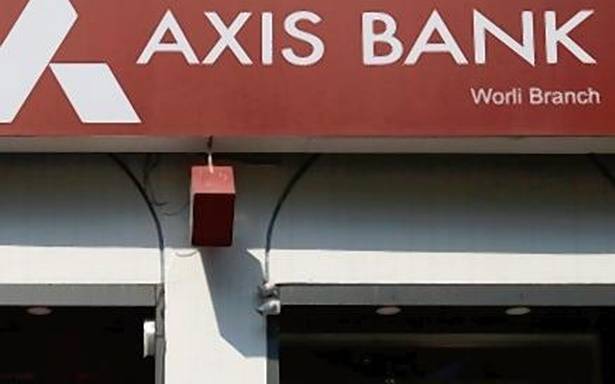 Retail non-performing assets (NPAs) will be higher in the third and fourth quarter of FY21 and will go back to the pre-COVID-19 levels only in the new fiscal year, Axis Bank said on Thursday.

The third-largest private sector lender, however, said that the asset quality situation was much better than what was feared initially, and stressed that it had adequate provisions to take care of the reverses.

It may be noted that the damage to the economy because of the pandemic resulted in job losses or salary cuts, in turn impacting the loan repayment abilities in the otherwise resilient retail segment.

Given the fact that a lot of people lost their jobs, some had to take salary cuts and some industries were badly affected, it will have some impact on delinquency and portfolio collections.

“But these numbers are much lower than what we had anticipated,” head of retail lending Sumit Bali told reporters.

He said loan repayments were improving every month, and the stock of sour debt from the past would lead to higher NPAs in the December and March quarters, before the situation improved to go back to the pre-COVID-19 levels in the new fiscal starting April 2021.

In September, when the six-month moratorium on loan repayments ended, the bank had been experiencing higher bouncing on electronic fund collection mandates, but it was much lower than the industry’s averages, officials explained.

On the restructuring introduced to take care of loan stress after the end of the moratorium, the bank had seen very few applications running into low triple digits, Mr. Bali said.