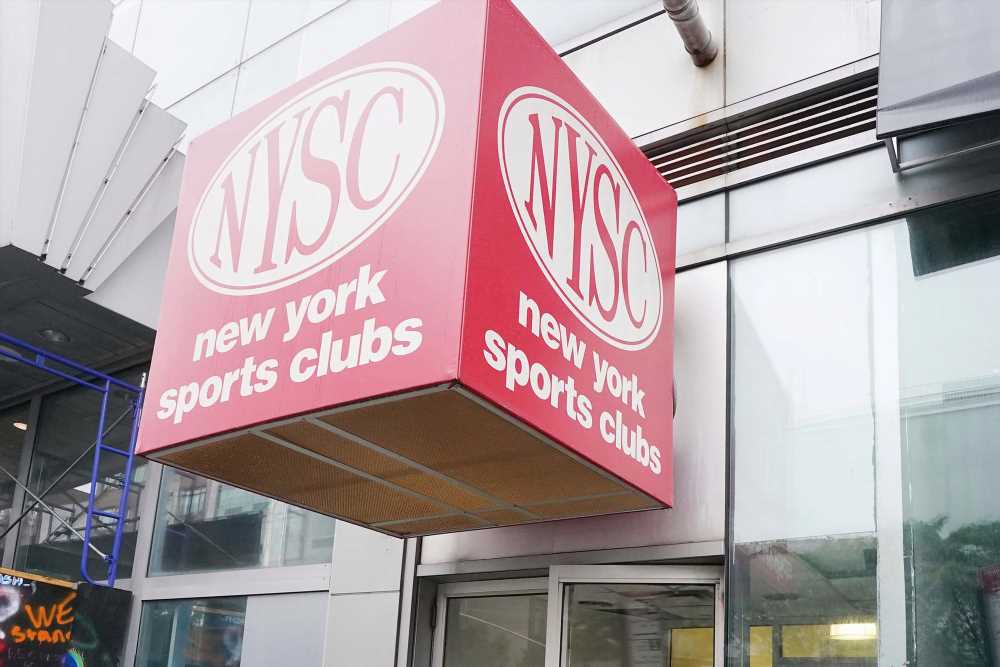 NYSC sets aside $850,000 to pay back members it billed during shutdowns

The owner of New York Sports Clubs will work to resolve complaints about its controversial billing practices under a court order approving the company’s bankruptcy plan.

The plan paves the way for a group of lenders including private equity firm Tacit Capital to take control of Town Sports International in exchange for $80 million of the company’s debt, according to Bloomberg News.

The attorneys general of Massachusetts and the District of Columbia objected to the plan earlier this week, citing Town Sports’ practice of charging customers for membership dues while their gyms were closed during the coronavirus pandemic.

In his order approving the Chapter 11 plan, US Bankruptcy Judge Christopher Sontchi said the New York-based chain will “reasonably cooperate with the offices of the Massachusetts and Washington DC Attorneys General to resolve consumer complaints” submitted to their offices.

Lawyers for the AGs and Town Sports said at a Thursday hearing that they were close to reaching a settlement in the dispute, Bloomberg reported.

Town Sports is also negotiating a settlement with New York AG Letitia James in a similar lawsuit over the company’s billing practices, according to a court filing in the case. A Manhattan judge has ordered the company to stop charging members whose gyms remained closed or who have tried to cancel their memberships.

Town Sports — which also runs gyms in Boston, Washington and Philadelphia along with the Lucille Roberts and Total Woman chains — filed for bankruptcy in September, saying the COVID-19 pandemic had “wreaked havoc” on its operations. The pandemic has also pushed Gold’s Gym and 24 Hour Fitness into Chapter 11.

Town Sports did not immediately respond to an email seeking comment Friday.