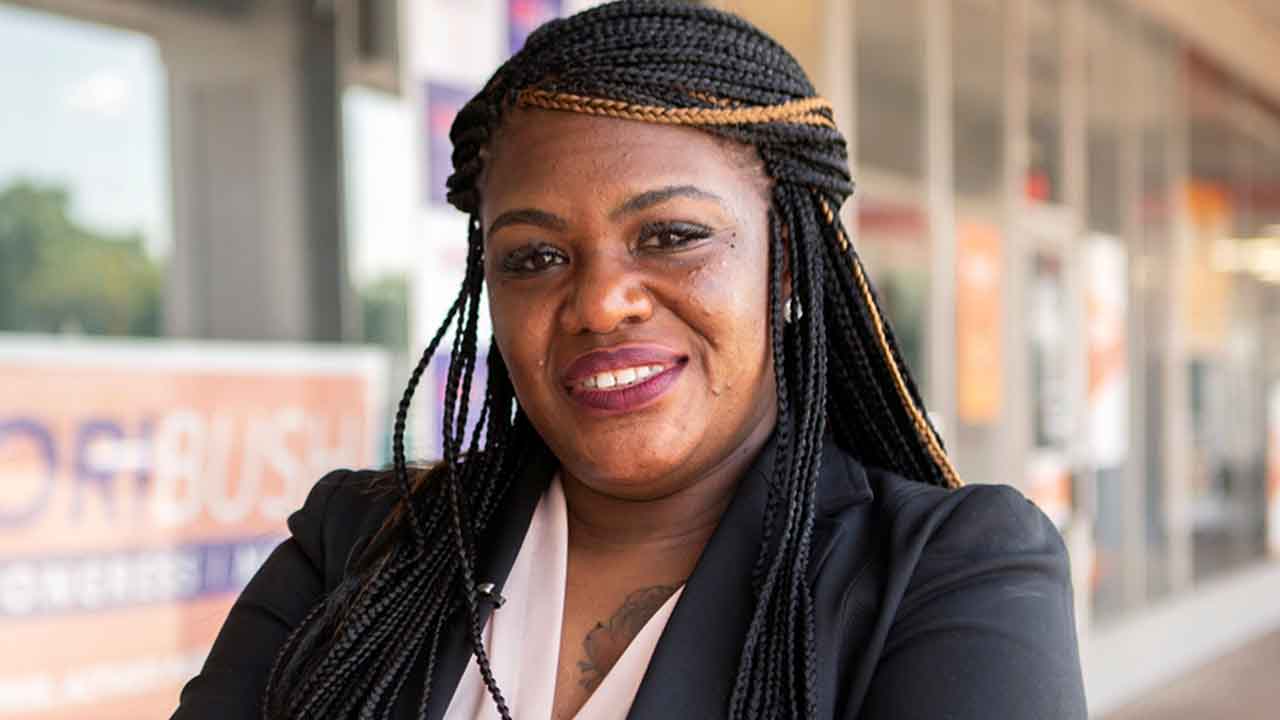 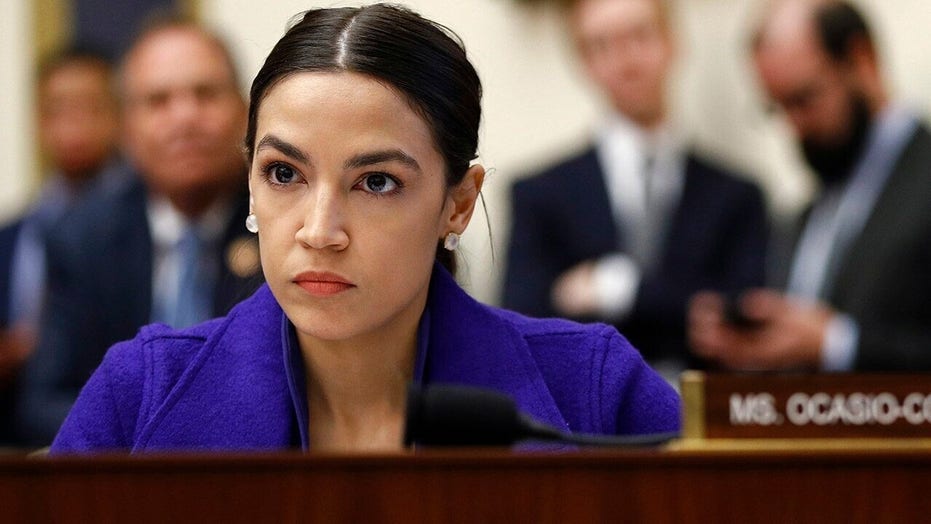 Speaker Nancy Pelosi made it official on Friday when unveiling the incoming freshman class committee nominations.

Bush, frequently referred to as a new member of "The Squad," featuring New York Rep. Alexandria Ocasio-Cortez, has been at the forefront of racial justice protests. She said she'll use her new assignment to "affirm the dignity and humanity of Black and brown communities."

"I ran for office on the promise of justice," Bush, D-Mo., said in a statement. "Justice for Black lives. Justice for Michael Brown Jr. and Breonna Taylor. Justice for every community held back by racist systems and oppression. Today, I am proud to have been named to a committee with the power to bring about justice for all."

Bush is a registered nurse, single mother and ordained pastor. She became a civil rights activist after Brown, an 18-year-old Black teen, was shot and killed by a police officer in Ferguson, Mo.

Bush made it to Congress by unseating a more traditional Democrat, 10-term incumbent Rep. Lacy Clay, in a heated primary. 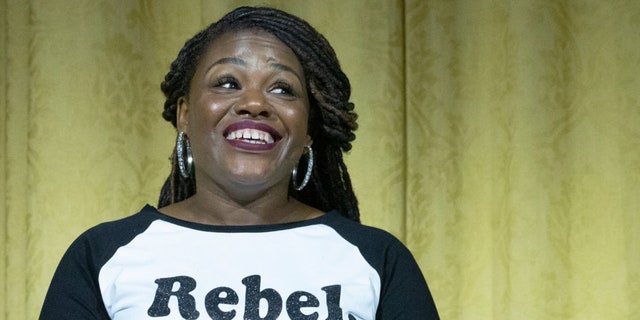 Bush had the backing of the progressive insurgent group Justice Democrats. She was also featured in the Netflix documentary "Knock Down the House" along with Ocasio-Cortez to highlight their grassroots campaigns to defeat powerful incumbents.

Bush said she'll bring the power of her "lived experience" to the Judiciary Committee.

"It is a power that comes from the pain of being a survivor of sexual abuse and domestic violence, of having been unhoused, stomped by the police, and forced to live paycheck-to-paycheck," Bush said.

She said she'll "legislate in defense of Black lives."

Jones, who is one of the first openly gay Black men to serve in Congress, said his priorities will be protecting the rights of LGBTQ Americans, fighting voter suppression and expanding the Supreme Court.

"The far right has spent decades on a hostile takeover of our federal courts," Jones said on Twitter in response to his new role on the Judiciary Committee. "There is now a 6-3 hyper-partisan, conservative majority on the Supreme Court that favors big business over working people, and seeks to undermine our democracy. We must expand the Court."

Judiciary Committee Chairman Jerry Nadler, D-N.Y., welcomed the trio of incoming freshmen and praised their experiences. He said Bush "has fought for justice on the streets of Ferguson and across the country [and] will bring first-hand experience as the Committee tackles systemic racism and criminal justice reform."

Another incoming Squad ally, Rep.-elect Jamaal Bowman, D-N.Y., was assigned to the House Education and Labor Committee. Bowman is a former middle school principal who defeated Rep. Eliot Engel in the Democratic primary.

Ocasio-Cortez, however, didn't fare so well with her committee assignments. She lost out to Rep. Kathleen Rice, D-N.Y., in her attempt to get on the powerful Energy and Commerce Committee.

The committee assignments were made by the House Democratic Steering Committee, a group of incumbent House members. They will be finalized by the full Democratic Caucus.