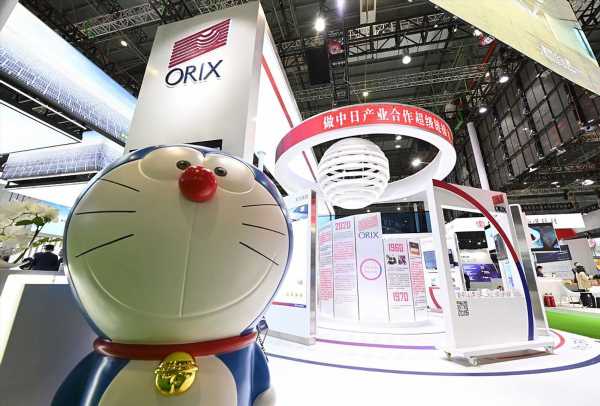 Tokyo-based Orix is purchasing an 80% stake in Elawan from its management and Spanish industrial company Acek, said the people, who asked not to be identified before an announcement. With an additional capital injection later, the deal is worth about 100 billion yen ($965 million), the people said.

Elawan, set up in 2007, develops and operates wind and solar power projects in Europe and the Americas. It has 714 megawatts of operational projects, more than 460 megawatts under construction and a development pipeline of over 10 gigawatts.

Orix has been ramping up investment in renewable energy at home and abroad in recent years. The company is also looking for such assets in the U.S., the people said.

— With assistance by Charles Penty