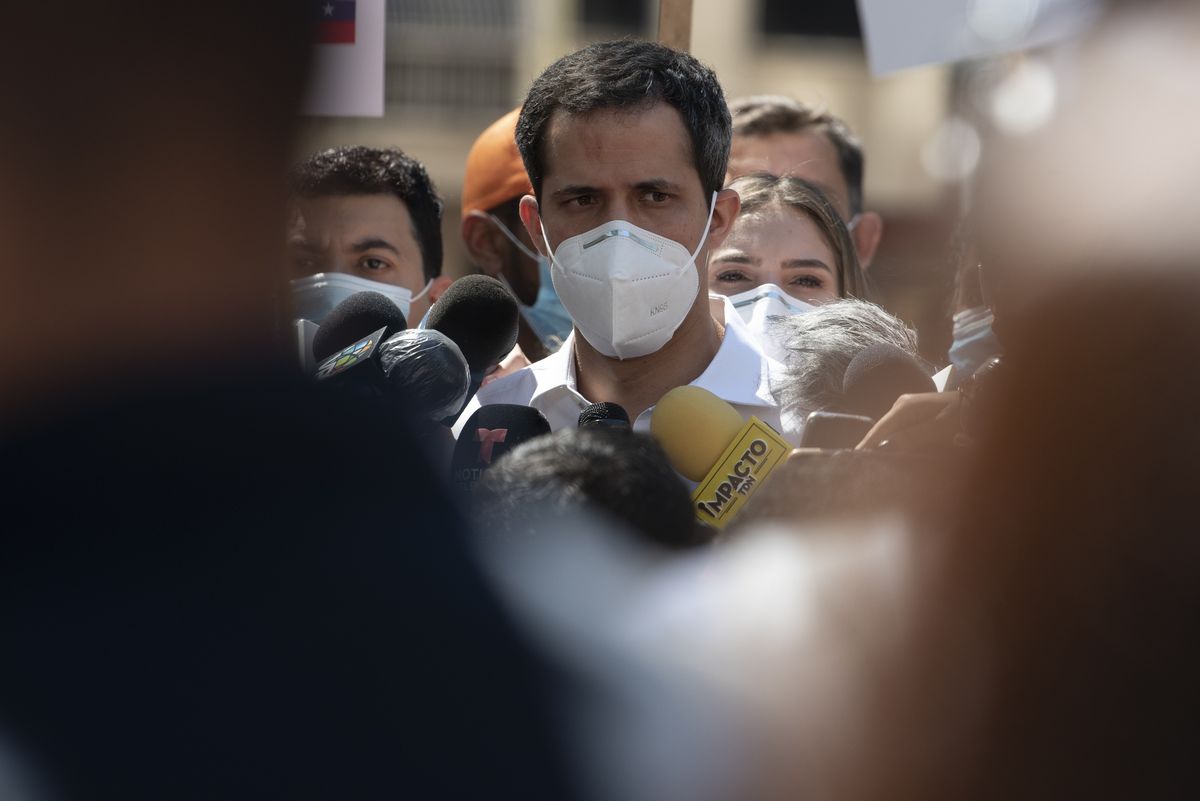 Venezuela’s National Assembly voted to extend its continuity when its five-year term ends on Jan. 5, paving the way for opposition leader Juan Guaido to remain as the “president in charge.”

The assembly voted to approve the reform of a legislative statute, which says Guaido and the Parliament will seek free presidential and congressional elections to resolve the country’s political crisis.

The decision via webcast will leave the country with dueling assemblies on Jan. 5: the one led by Guaido, which will now function through a smaller committee of lawmakers, and the other elected at the Dec. 6 vote that was boycotted by the opposition, which will be packed with President Nicolas Maduro’s loyalists.

Maduro has remained in charge despite presiding over the precipitous deterioration of the oil-rich country since succeeding the late President Hugo Chavez in 2013 and efforts over the years to force him out. The U.S. and more than 50 countries recognized Guaido as interim leader in early 2019, when he took the helm of the National Assembly, claiming a vacancy in the office of the presidency because Maduro had rigged the May 2018 election.

The discussion of the legislative statute also revealed differences among the opposition as they voted to eliminate Guaido’s “center of government” stance, coordinated by his mentor Leopoldo Lopez, and replaced by a “political council” that will monitor and evaluate Guaido’s actions as the president. No decision has been made on who’s in charge of the council.

Democratic Action, one of its main parties that’s not affiliated with Guaido, said in a statement that its lawmakers saved their votes as a way to reject that the Parliament will now function through a smaller committee.

The party, also known as AD, saved its vote amid concerns of further persecution from Maduro’s security forces against its lawmakers, according to two members of the party, who asked not to be identified because they’re not authorized to speak publicly on the matter. AD grassroots are pressing for a different strategy from the one led by Guaido to change the government, focusing on seeking electoral guarantees to participate in the mayors and governors elections of 2021.

“The continuity of this Parliament is necessary as the last bastion of democracy.” Guaido said during the session. “This serves to improve our lives, to get out of the dictatorship.”