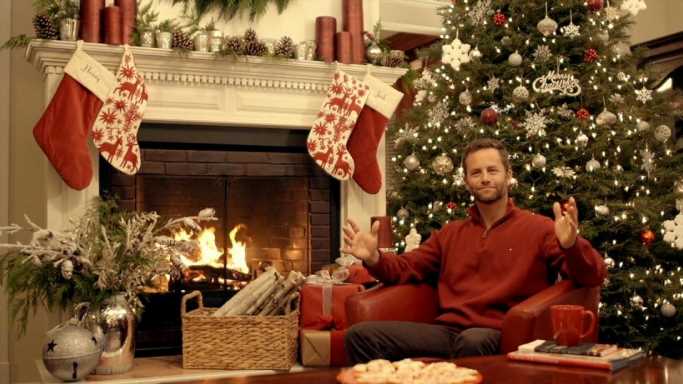 Audiences love Christmas movies. Each of the top 10 grossing holiday films since 1980 has pulled in over $100 million at the domestic box office. “Home Alone” grossed over $285 million — no small feat. For this reason, studios are continually producing new holiday-themed films, hoping to make the next classic that viewers will return to year after year.

In the rush to produce a hit, however, moviemakers often miss the mark. For every classic holiday film such as “It’s a Wonderful Life,” there are plenty of flops that audiences are in no rush to revisit anytime soon.

24/7 Tempo has identified the 40 worst holiday movies ever made based on critic and general audience movie ratings on Rotten Tomatoes and user ratings on Internet Movie Database (IMDb).

Many of the titles on the list are attempts to cash in on past successes. Multiple sequels are among the worst holiday movies, including “The Santa Clause 2,” “Daddy’s Home 2” and “Home Alone 2: Lost in New York.” Remakes, such as the live-action version of “How the Grinch Stole Christmas” and the 2006 update of holiday horror flick “Black Christmas,” also appear on the list.

The onslaught of terrible holiday movies seemed to pick up speed around the turn of the 21st century. Three-quarters of the worst holiday films were released in 2000 or later. The oldest film on the list is yet another pick from the horror genre, the 1984 slasher film “Silent Night, Deadly Night.”

Topping the list of the worst holiday movies ever made is “Kirk Cameron’s Saving Christmas.” In this 2014 comedy directed by Darren Doane, Cameron plays himself and attempts to save the Christmas spirit by arguing in favor of all the lavish spending and extravagance that come with the holidays. This message failed to resonate with critics, and the movie currently has zero positive reviews on Rotten Tomatoes. It didn’t do much better with audiences, with only 30% of users reporting that they liked the film.

24/7 Tempo used editorial discretion to remove films deemed to not have enough thematic relation to the holidays.

ALSO READ: 20 Tips for Storing Produce Properly During the Pandemic