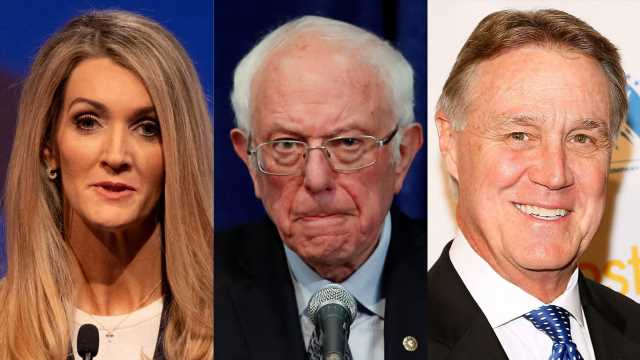 Sen. Loeffler: Georgia is a firewall for stopping socialism

Both Republican Georgia senators endorsed President Trump's push for $2,000 coronavirus stimulus checks, with Sen. Bernie Sanders, I-Vt., looking to stall the Senate until it votes on the bigger payments.

Sanders, though, reportedly has an ulterior motive in keeping Sens. Kelly Loeffler and David Perdue occupied in the days before their respective runoff elections.

The Senate is looking to override President Trump's veto of a defense spending bill, but Sanders said he will filibuster this until they vote on whether to increase the relief payments from $600 to $2,000. The House has already agreed to do so.

"McConnell and the Senate want to expedite the override vote and I understand that," Sanders told Politico. "But I'm not going to allow that to happen unless there is a vote, no matter how long that takes, on the $2,000 direct payment."

By filibustering and stalling the process, Sanders could theoretically keep the Senate in Washington, D.C., during the holiday week leading to New Year's Day, which would prevent Loeffler and Perdue from campaigning in their home states before the Jan. 5 elections. The results of those contests will determine which party controls a majority of the Senate heading into President-elect Joe Biden's administration.

According to Politico, a "source close to Sanders" said that throwing a wrench into the Georgians' campaigns was part of Sanders' plan all along. This way, Loeffler and Perdue are stuck in D.C. and eyes will be on them days before the elections as they decide how to vote on the $2,000 payments. Their respective Democratic opponents, Raphael Warnock and Jon Ossoff, are in favor of the payments.

But Loeffler and Perdue both said Tuesday that they support bigger checks, with Perdue telling "America's Newsroom" he is "delighted" to side with Trump.

"I think with the vaccine coming, I think this is absolutely appropriate, so I fully support what the president's doing right now," he said.

"I agree with @realDonaldTrump," Loeffer tweeted after indicating her support on "Fox & Friends." 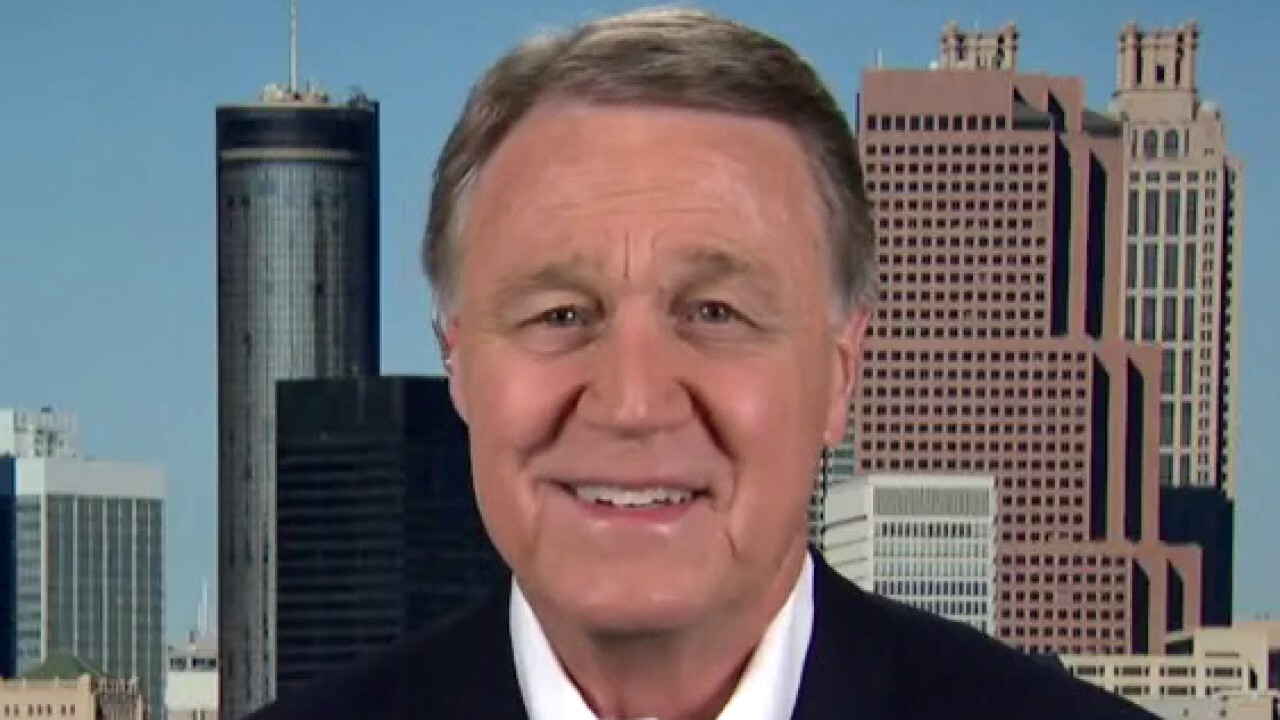 So far there has been a degree of bipartisan support for raising the payment amount from $600 to $2,000. Besides Trump, who made it an issue after both parties had already agreed to $600, dozens of GOP House members voted for it, and Senate Republicans such as Sen. Marco Rubio, R-Fla., have backed the measure.

Former Republican House Speaker Newt Gingrich agreed that Senate Republicans should vote for the higher payments and move on, given the dire situation many Americans are facing as the economy continues to recover and reopen following the pandemic-inspired shutdown earlier this year.

"My advice would be to vote for it," Gingrich said in a message to Loeffler and Perdue on "Fox & Friends" Tuesday morning. He said that the payment amount is just one issue and will not by itself determine the outcome of their races.

OUTSIDE GROUPS CONVERGE ON GEORGIA WITH BUS TOURS, ON-THE-GROUND VOLUNTEERS WITH SENATE ON THE LINE

Gingrich also said this is not the time to worry about controlling government spending.

"This is not about deficit spending. That train has long gone," he said. "We’re in the middle of a disaster. I think the average American deserves some help – the very rich have done obscenely well, rising price stock values, etc., the public employee unions have done absurdly well not going to work while collecting full paychecks[.]"

Gingrich also stated that it would generally not be wise for the Republican senators to oppose Trump.

"I think the president's pretty good intuitively at this stuff, has figured out a winning formula, and I would just say to the average Republican, when a big enough train comes through, it's just as well for you not to throw yourself on the tracks and get run over," he said.