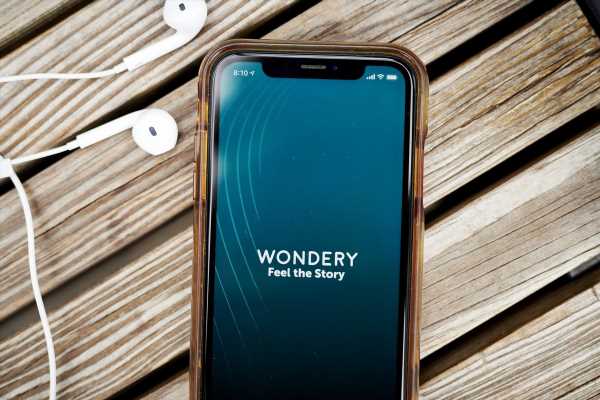 Amazon.com Inc. agreed to acquire podcasting company Wondery, as the dominant audiobook purveyor moves to strengthen in another sound-based medium.

“This is a pivotal moment to expand the Amazon Music offering beyond music as listener habits evolve,” the Seattle-based retail and media giant said in a statement Wednesday. Financial terms weren’t disclosed.

Bloomberg News first reported in September that Wondery was exploring a sale, and the Wall Street Journal said earlier this month that Amazon was in the lead at a valuation of around $300 million. Apple Inc. and Sony Music Entertainment each held talks about potentially acquiring the company, which produces shows such as “Dirty John” and “Dr. Death.” The podcasting firm had sought a price of $300 million to $400 million, people familiar with the matter have said.

Amazon, which began as an online seller of books, already has a dominant position in audiobooks through its Audible division, and launched podcasts in September. The company has commissioned programs from best-selling authors and celebrities, emerging as one of the biggest backers of original audio shows.

Though Spotify Technology SA has been the most aggressive buyer of podcasting companies over the last two years, the Swedish audio giant decided not to bid on Wondery.

Wondery is capitalizing on a wave of deals in the podcasting industry. Spotify spent hundreds of millions in the past couple years, snapping up companies like Ringer and Gimlet Media, while Sirius XM Holdings Inc. acquired Stitcher.

Founded in 2016 by former TV executive Hernan Lopez, Wondery has produced some of the most popular podcasts over the past few years. Revenue is expected to exceed $40 million in 2020, a person familiar with the matter has said.