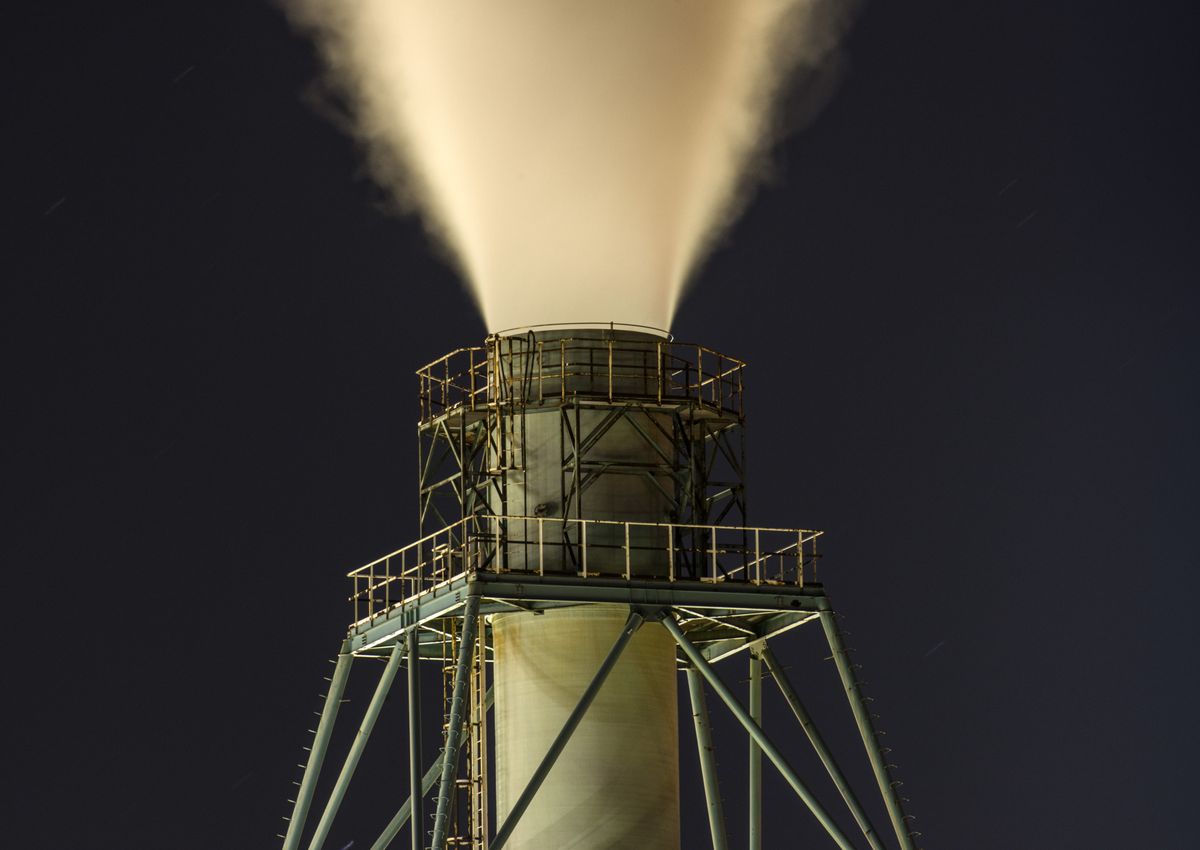 Sign up to receive the Green Daily newsletter in your inbox every weekday.

When the U.S. Congress passed its omnibus spending and Covid relief bill last month, plenty of people noted that it had a surprising amount for environmentalists to celebrate. Among the topline climate provisions: significant limits on a potent greenhouse gas found in refrigerants, new funds for wind and solar development, and—the focus of our attention today—an extension of the 45Q tax credit, which gives companies a tax break for capturing carbon.

Singapore Changi Reinvents Itself for Return of Business Travel

There’s no doubt carbon capture is an industry in need of a jump start. If the world is going to meet its goal to keep temperature rise under 2° Celsius compared to preindustrial levels, everyone from the Intergovernmental Panel on Climate Change to the International Energy Agency agrees the world must capture and store much more carbon than we currently do. According to the IEA, we probably need to capture between 10% and 20% of the roughly 35 billion metric tons of carbon we produce annually if we want to prevent the worst effects of climate change.

Currently the world captures about 40 million tons a year—a mere tenth of one percent of our total annual emissions. The global carbon capture industry is so small, in fact, that the U.S., which has just a dozen commercial facilities working, is its undisputed leader.

There are many reasons why carbon capture hasn’t taken off, but the primary one is that it’s expensive, and for a long time there was no incentive for big emitters such as oil refineries or cement makers to invest in making the technology profitable. In theory, that changed in 2018, when Congress greatly expanded the 45Q tax credit to allow companies to deduct as much as $50 (up from $20) per metric ton of carbon captured and stored permanently underground.

But the expansion came with a catch: it applied only to projects that had begun construction by 2023.

Carbon capture projects are very complicated. According to the Carbon Capture Coalition (CCC), it takes about five years on average time just to get permitting to begin construction.

You see the problem. In the two years since 45Q was expanded—with great expectations that it would inspire lots of new projects—none have launched. Brad Crabtree, director of CCC, said several dozen are in the development stage, but many of these are now at risk of being abandoned since Covid has depressed the oil and gas market.

So, Congress stepped in again. Not only did it extend the tax credit out to 2025, the funding bill also added about $2 billion to fund six projects to demonstrate real world operability of innovative new carbon capture technologies. Significantly, two of those are reserved for steel and cement plants, as opposed to utilities, where previous investments have led to big failures. Currently there’s only one steel plant in the world with carbon capture, in Abu Dhabi, and the first cement factory with carbon capture is set to be built in Norway.

What can taxpayers realistically hope to get from their investment? Crabtree said that it will be a good thing if roughly 30 new projects, nearly triple the country’s current capacity, become operational. While that won’t capture nearly enough carbon in the short run, it might be enough to nurture a struggling industry, much the way tax credits in the American Recovery and Reinvestment Act of 2009 helped accelerate wind and solar.

“The whole point of the credit is to prove the technology works and costs can be lowered so a virtuous circle of investing and building can begin,” Crabtree said. “We can then ramp up in 2035.”

Leslie Kaufman writes the Climate Report newsletter about the impact of global warming.