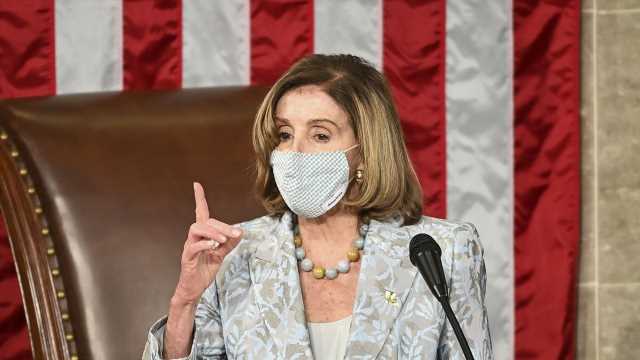 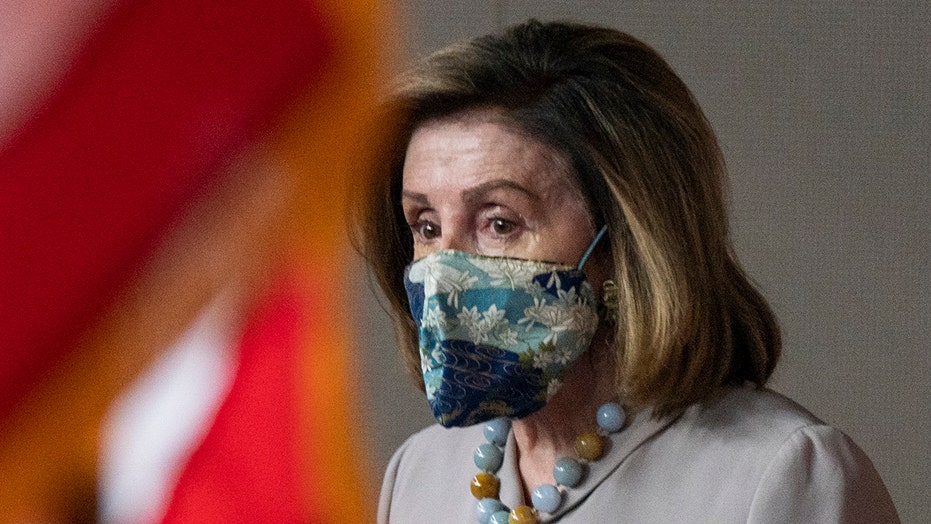 House Speaker Nancy Pelosi called for President Trump's immediate removal from office by way of the 25th Amendment for inciting a violent riot at the Capitol Wednesday in an attempt to stop the certification of President-elect Joe Biden's win.

She joins with Sen. Chuck Schumer, D-N.Y., in urging Vice President Mike Pence and the Cabinet to remove Trump from office immediately, calling him "a very dangerous person" who committed an "act of sedition."

"The president has committed an unspeakable assault on our nation and our people," Pelosi said Thursday, a day after pro-Trump supporters took over the U.S. Capitol and forced lawmakers to evacuate to secure locations. 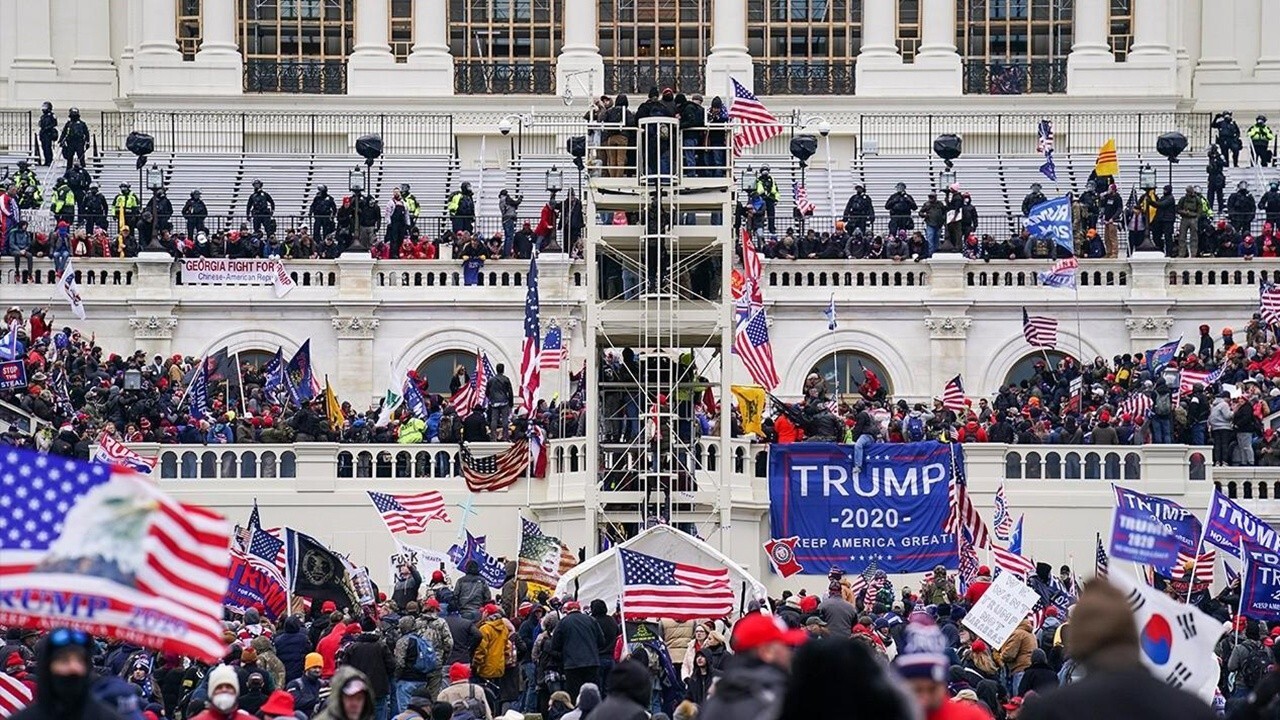 "By inciting sedition as he did yesterday, he must be removed from office," Pelosi said. "While it's only 13 days left, any day can be a horror show for America."

Pelosi said she'd hope to get an answer from Pence Thursday on whether he would be invoking the 25th Amendment.

"The president of the United States incited an insurrection against America," Pelosi said.

Pelosi also called for the resignation of the chief of the Capitol Police Steven Sund and said the House Sergeant at Arms Paul D. Irving has submitted his resignation in the wake of the major security breaches at the Capitol.

Following a resolution authored by Rep. Cori Bush, D-Mo., to expel certain Republicans from Congress, Pelosi said Thursday GOP House members enabling Trump must be held accountable. She did not name members but condemned those who promoted conspiracy theories and undermineed the 2020 election results.

"These Republicans abdicated their oath of office that was taken just three days prior," Pelosi said of the Jan. 3. swearing-in.

Pelosi also ripped Trump for mishandling the coronavirus pandemic and said he may make history as being a president who is doubly impeached.

"This man is deadly to our democracy and to our people," she said.