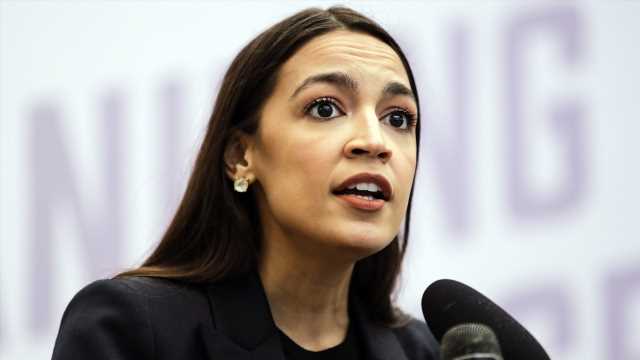 Rep. Alexandria Ocasio-Cortez, D-N.Y., took to Instagram on Tuesday night and suggested that the states in the south need to be “liberated.”

During an over hour-long livestream about the Capitol Hill riots and the ongoing efforts to impeach President Trump, the progressive lawmaker reiterated her call for GOP Senators Ted Cruz and Josh Hawley to resign or be ousted by Democratic challengers for leading the opposition in the certification of President-elect Biden’s victory.

She then pointed to “multi-racial” and “multi-cultural” grassroots organization in Georgia that led to Democrats taking control of the Senate as a sign that “southern states are not red states, they are suppressed states.”

Rep. Ocasio-Cortez’s office did not immediately respond to Fox News’ request for comment.

Ocasio-Cortez has been in a heated war of words with Cruz since the pro-Trump mob raided the Capitol building, accusing him of attempting to fundraise off his election challenge as the riot was ongoing.