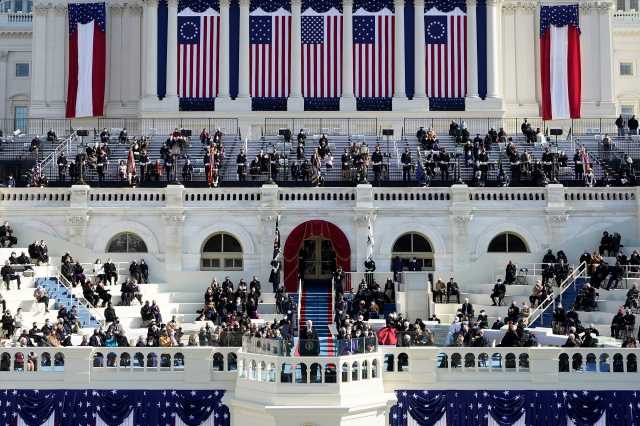 Gutfeld on the media fawning over President Biden

The press is praising Biden after four years of attacking Trump; reaction and analysis on ‘The Five’

“At a time when large portions of the country think mainstream media is a tool of the left, perhaps it’s time to tone down the Biden adulation,” Shafer wrote in the piece, which was headlined “How About a Little Sobriety, Please?”

Shafer began by jokingly calling for an “emergency system” in Washington D.C. to drain the city of “the torrents of praise, approval and adoration the press poured down on President Joe Biden.”

“CNN glowed almost as brightly about the event as a state media would have,” Shafer said of the anti-Trump network. “It accentuated all of Biden’s leading attributes—his modesty; the length of his Capitol experience, where he outlasted some of the building’s marble columns; his Catholic faith; his bounce-back from personal tragedies; his love of country; and so on.

“Biden’s perfectly fine if pedestrian speech earned instant accolades from Wolf Blitzer, who jibbered that Biden had put “his soul into his first address.’ Joe Average, rejected for president by primary voters in previous election years, the guy who said, ‘you ain’t black,’ the fellow who plagiarized, suddenly became a seasoned Caesar and a potential savior.

Shafer also singled out CNN media reporter Brian Stelter for obsessing over Fox News as well as anchor Jake Tapper for fawning over the president’s love of his late son Beau Biden during his visit to the Tomb of the Unknown Soldier.

“Please, please, can we have a brief moratorium on future Beau Biden references unless absolutely necessary?” Shafer reacted to Tapper’s remarks.

The Politico writer then rounded on MSNBC stars Rachel Maddow (over her confession that she went through an entire box of Kleenex during the inauguration) and Joy Reid (for calling the day’s events “incredible”).

“Incredible it was not,” Shafer remarked acidly. “In fact, it was very low-fi without the Mall-filling, cheering crowds, the parades and the balls that ordinarily pad the swearing-in.”

NY TIMES EDITOR MOCKED FOR BIDEN FANFARE AS PRESIDENT-ELECT BIDEN LANDS AT JOINT BASE ANDREWS: ‘I HAVE CHILLS’

Shafer also knocked The New York Times and The Washington Post for following the “program” of the “recent myth-making that has transformed Biden from a shifty politician into a statesman.”

He added that the media’s animosity toward Donald Trump and the historic nature of Kamala Harris’ swearing-in as vice president “doesn’t excuse the rhetorical overkill that the press flung so profligately.” 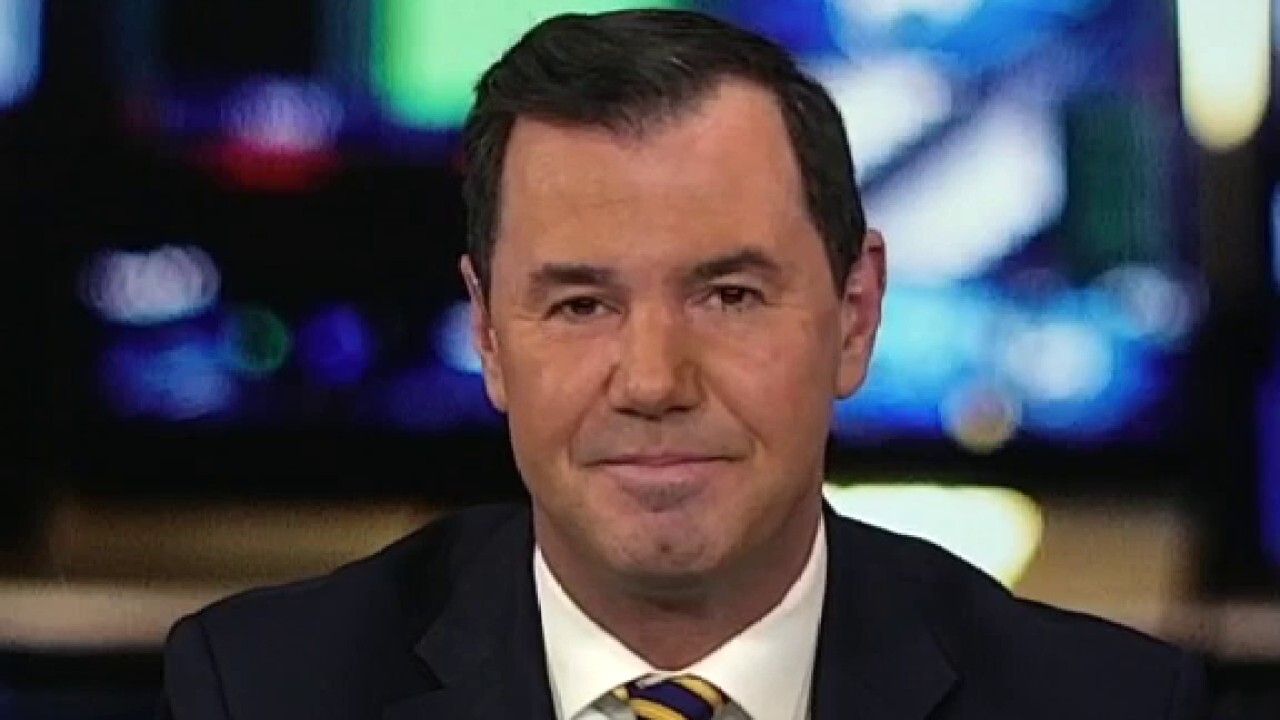 Shafer later agreed with remarks made by Fox News’ Greg Gutfeld, who said on “The Five” on Wednesday, “As the corporate press drools for Joe, they frantically spit on President Trump, the outgoing guy, trying to outdo each other on who’s more relieved that our national nightmare is over.”

“Honest Biden acolytes would have to admit that Gutfeld had a point, though, and that by going overboard for Biden, the press was guilty of 1) hyping Joe; 2) inflating expectations to a volume he can’t possibly fulfill and 3) giving viewers and readers a reason to suspect if not distrust the gleaming Biden coverage,” Shafer explained.

He later said, “Short of dosing commentators, anchors and reporters with Seconal to prevent their central nervous systems from over-reacting to Inauguration Day proceedings, maybe we could embed a house cynic on each network and newspaper to police or at least tamp down the irrational exuberance that rains down on most inaugurations. Think of the house cynic as the one trusted to stay off the sauce all night long so that when the party ends, a sober somebody is still standing to drive all the drunks home safely.”