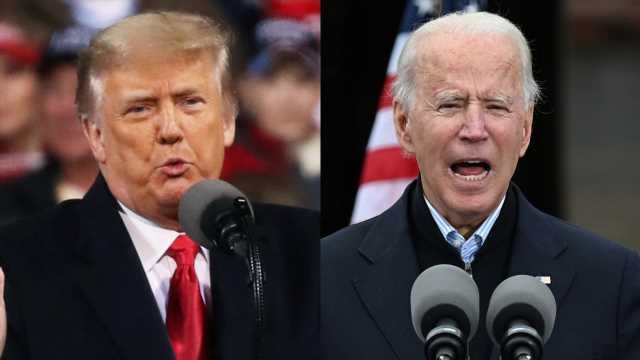 EXCLUSIVE: A super PAC that supported President Trump’s 2020 re-election bid is changing its name – and its mission.

HOW TO WATCH WEDNESDAY’S INAUGURATION

The super PAC, which raised more than $16 million and spent more than $14 million to defend Trump and his “America First” agenda during the 2020 cycle, says it’s now turning its attention to “undermining” the agenda of the incoming Biden administration. The group says its re-branding effort on its website and social media platforms will officially take place Wednesday. 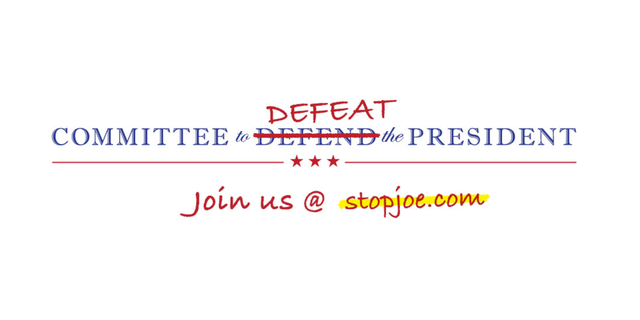 The committee tells Fox News it plans match its 2020 fundraising during the 2022 cycle, and pledges a seven-figure investment “to expose the Biden-Harris administration and other Democrats for their left-wing politics.” The group says its push will include new ads, opposition research, social media engagement, and “other innovative tactics.”

Ted Harvey, the group’s chairman, says the “new mission is to save Americans from the radical, dangerous policies of the Biden-Harris administration.”

He charged that “Joe Biden and Kamala Harris will work around the clock to reverse the unprecedented progress of the Trump presidency. From day one, we simply cannot let that happen. It is our patriotic duty to work around the clock and stop them—before the damage done to America becomes irreversible.”