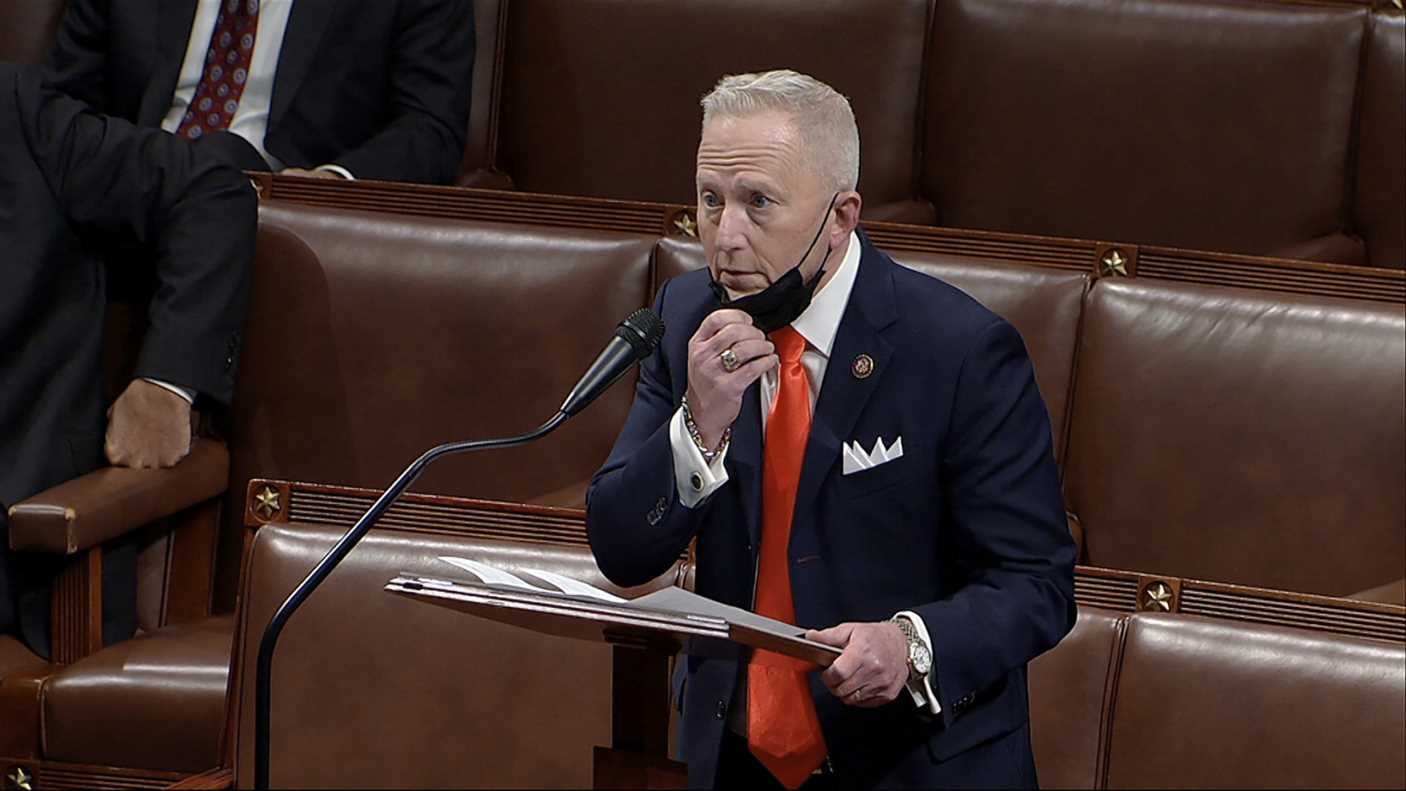 Democrats are pushing to remove President Trump from office after Wednesday’s riots on Capitol Hill but Rep. Jeff Van Drew, R-N.J., is urging President-elect Joe Biden to oppose impeachment, saying it would divide the country.

Van Drew said bringing everyone together will be "very difficult," but the first step to unity, he said, is dropping the call for impeachment.

Biden has said he is leaving the impeachment decision up to Congress.

"The waste of money, the waste of time," he said. "The division [impeachment] will cause in the United States of America. Tens of millions of people still did vote and still do support Donald Trump." 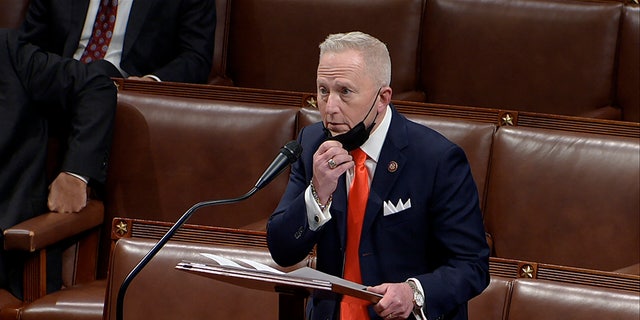 In this image from video, Rep. Jeff Van Drew, R-N.J., speaks as the House debates the objection to confirm the Electoral College vote from Pennsylvania, at the U.S. Capitol early Thursday, Jan. 7, 2021. (House Television via AP)

The now-Republican congressman, once a lifelong Democrat, switched parties in 2019.

"I really wondered what the party represented," he said, explaining the change. "And as I said at the [Republican] convention – Be true to yourself; not to a party that once was and is no more."

Georgia State Rep. Vernon Jones announced last week that he, too, is switching to the Republican Party. He joined Van Drew on Sunday to discuss his own cue to jump ship.

"I felt like the Democratic Party left me. I didn’t leave them," he explained. "Their party now of socialism is killing the job market and killing businesses… They want to raise taxes on hard-working people."

"I felt like I didn’t identify with them anymore, and I wanted to bring grand new ideas to the Grand Old Party," he said.