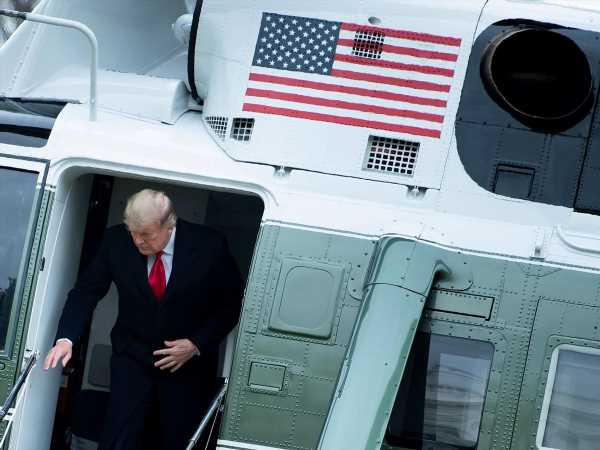 Donald Trump granted clemency to dozens of people on Wednesday, including his former strategist Steve Bannon, the rapper Lil Wayne and former Detroit Mayor Kwame Kilpatrick, in one of his final official acts as president.

A list of pardons and commutations the White House released early Wednesday, Trump’s last day in office, doesn’t include the president himself. Trump had discussed preemptively pardoning himself and associates, but some advisers had cautioned the president against what would have been an unprecedented action, according to people familiar with the matter.

The president pardoned 73 people and commuted the sentences of 70. Many are relatively little-known felons, but the list includes a number of celebrities, former lawmakers, executives and people connected to the president, his family or members of Congress.

According to Justice Department statistics, Trump’s issued 116 pardons, compared to the 212 granted by Barack Obama, 189 granted by George W. Bush and 396 granted by Bill Clinton, who also extended clemency to political allies. Notably, Clinton pardoned Marc Rich, a hedge fund manager and Democratic donor, on his final day in office.

Trump didn’t grant clemency to Wikileaks founder Julian Assange or former U.S. intelligence contractor Edward Snowden. But Trump was still polling people close to him, as late as Tuesday, about whether he should.

Trump spoke to Bannon Tuesday. People familiar with the pardon planning said Monday that clemency for the former White House strategist, who was once estranged from the president, wasn’t being prepared. Trump ordered it at the last minute, the people said.

Trump granted a pardon to the rapper Dwayne Carter, known as Lil Wayne, who pleaded guilty to a federal gun charge last year, and commuted the sentence of the rapper Bill Kapri, known as Kodak Black, who is serving time for falsifying paperwork to obtain a firearm.

He pardoned a former top fundraiser for the Republican Party, Elliott Broidy, who pleaded guilty in October to illegally lobbying on behalf of a Malaysian businessman seeking to end a federal investigation into the 1MDB scandal.

Other clemency grants include:

— With assistance by Kathleen Hunter