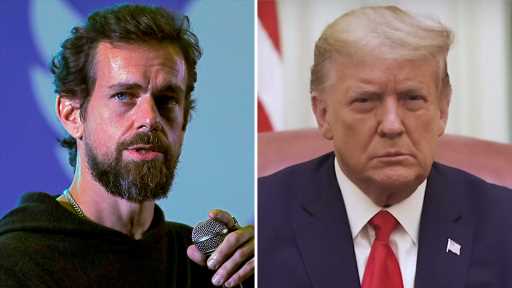 Twitter CEO Jack Dorsey spoke out Wednesday about his company’s decision last week to ban President Trump from its platform.

“I do not celebrate or feel pride in our having to ban @realDonaldTrump, or how we got here,” Dorsey began a lengthy Twitter thread. “After a clear warning we’d take this action, we made a decision with the best information we had based on threats to physical safety both on and off Twitter. Was this correct?

“I believe this was the right decision for Twitter,” Dorsey continued. “We faced an extraordinary and untenable circumstance, forcing us to focus all of our actions on public safety. Offline harm as a result of online speech is demonstrably real, and what drives our policy and enforcement above all.

“That said, having to ban an account has real and significant ramifications. While there are clear and obvious exceptions, I feel a ban is a failure of ours ultimately to promote healthy conversation. And a time for us to reflect on our operations and the environment around us,” the CEO went on.

Dorsey acknowledged that taking such actions “fragment the public conversation”, “divide us” and “limit the potential for clarification, redemption, and learning.” He also admitted that the power of his corporation in the “global public conversation” has set a “dangerous” precedent.

“The check and accountability on this power has always been the fact that a service like Twitter is one small part of the larger public conversation happening across the internet. If folks do not agree with our rules and enforcement, they can simply go to another internet service,” Dorsey wrote.

The CEO then pointed to other social media giants who have also suspended or permanently banned Trump’s accounts, writing “I do not believe this was coordinated,” but positing that such companies were likely “emboldened” by the actions of their competitors.

“This moment in time might call for this dynamic, but over the long term it will be destructive to the noble purpose and ideals of the open internet,” Dorsey said. “A company making a business decision to moderate itself is different from a government removing access, yet can feel much the same. Yes, we all need to look critically at inconsistencies of our policy and enforcement. Yes, we need to look at how our service might incentivize distraction and harm. Yes, we need more transparency in our moderation operations. All this can’t erode a free and open global internet.” 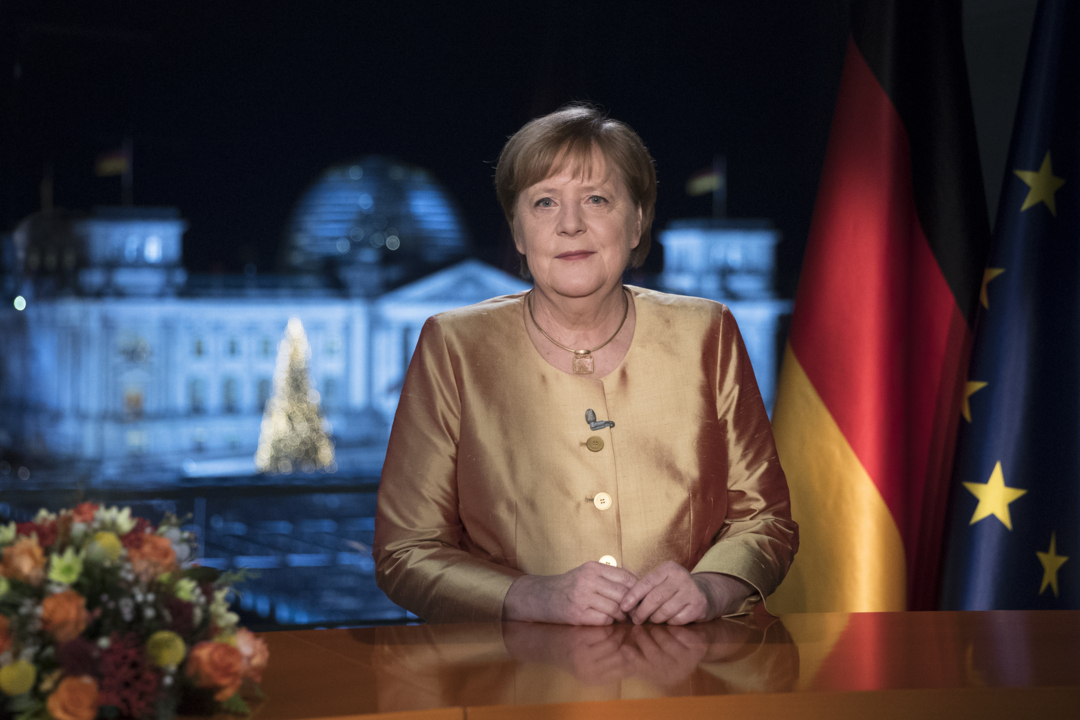 Dorsey then highlighted a Twitter-funded initiative called “bluesky”, which he said would hopefully determine an “open decentralized standard for social media.” He then vowed to commit to “public transparency” as the program is being developed.

“It’s important that we acknowledge this is a time of great uncertainty and struggle for so many around the world. Our goal in this moment is to disarm as much as we can, and ensure we are all building towards a greater common understanding, and a more peaceful existence on earth,” Dorsey continued. “I believe the internet and global public conversation is our best and most relevant method of achieving this. I also recognize it does not feel that way today. Everything we learn in this moment will better our effort, and push us to be what we are: one humanity working together.”

After the Jan. 6 riot on Capitol Hill, Twitter concluded that allowing Trump to return to the social media platform risked “further incitement of violence.”

Highlighting two relatively tame tweets from the president, one of which stated he would not attend Biden’s inauguration on Jan. 20, the company argued that they had to be viewed in a wider context.

“These two Tweets must be read in the context of broader events in the country and the ways in which the President’s statements can be mobilized by different audiences, including to incite violence, as well as in the context of the pattern of behavior from this account in recent weeks,” the company said. “After assessing the language in these Tweets against our Glorification of Violence policy, we have determined that these Tweets are in violation of the Glorification of Violence Policy and the user @realDonaldTrump should be immediately permanently suspended from the service.”