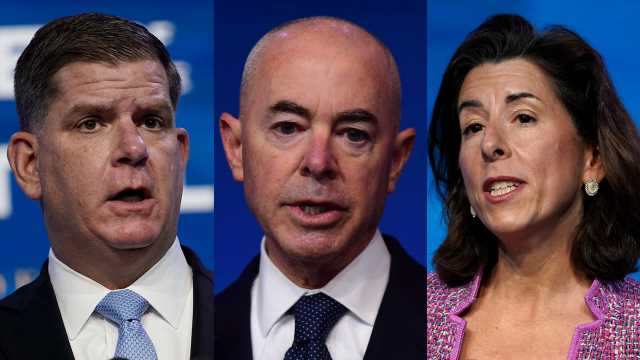 “It’s extraordinary how many of these top Biden nominees are already under an ethics cloud. We’re going back to the future, as many of these former Obama officials are bringing their baggage back with them,” Adam Laxalt, outside counsel to Americans for Public Trust and the former Nevada attorney general, told Fox News in a statement.

Rhode Island Gov. Raimondo faced an ethics complaint from an adversarial state GOP that took issue with a $1 billion contract extension with gaming company IGT without a competitive bidding process, WPRI reported in 2019. In 2020, the state’s ethics commission dismissed the complaint, which alleged a conflict of interest since IGT’s lobbyist Donald Sweitzer was also working for the Democratic Governors Association, which Raimondo led, WPRI reported. 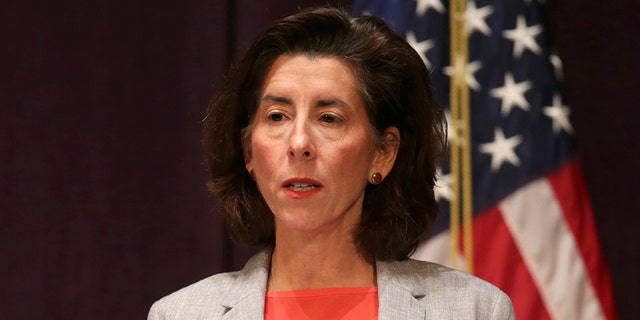 “We have serious reservations about Governor Raimondo being nominated to Commerce Secretary,” Rhode Island GOP Chairwoman Sue Cienki told Fox News in a statement. “The ethics commission (all appointees of the Governor) determined that the Governor and Don Sweitzer were business associates, however, Mr. Sweitzer would not financially gain from the relationship therefore there was not probable cause for an ethics violation (despite the financial windfall from owning stock in a company that was securing a 20-year lottery deal, which is virtually unheard of in the business…).”

“We are pleased that the Ethics Commission voted to dismiss this baseless complaint, following a thorough review,” Raimondo’s attorney Jonathan Berkon of Perkins Coie LLP said in a statement, according to WPRI.

Mayorkas faced criticism during the Obama administration after a scathing inspector general report found that he intervened to help foreign investors in the EB-5 visa program who were connected to top Democrats. Mayorkas was head of U.S. Citizenship and Immigration Services, an agency of Homeland Security. 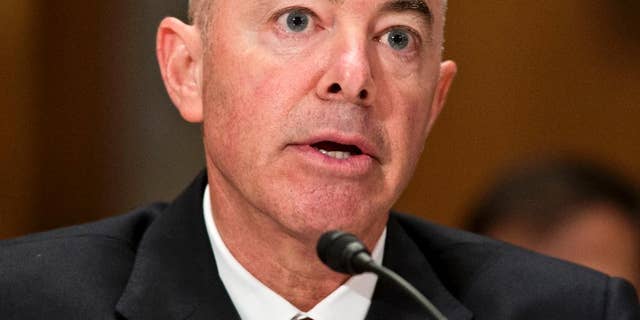 In one case, Mayorkas “pressured staff” to expedite the review of a Las Vegas hotel and casino investment at the request of then-Senate Majority Leader Harry Reid, according to the inspector general report from 2015.

Mayorkas appeared before the Republican-led House Homeland Security Committee in 2015 to answer questions after the inspector general report was released.

“The [Department of Homeland Security] Inspector General found that… employees perceived I exercised undue influence in these cases,” Mayorkas told the committee, according to ABC News. “I bear responsibility for the perception of my employees. That is my responsibility and I acknowledge that.”

Years earlier, Mayorkas was chastised for his “inappropriate” involvement in events that led to the pardon of a convicted drug trafficker after the defendant’s father contributed thousands of dollars to campaigns for Xavier Becerra, another Biden Cabinet pick. Mayorkas was a U.S. attorney at the time. After contact from Becerra, Mayorkas placed calls to Washington, including to the White House, about the case despite admittedly not being very familiar with the facts. 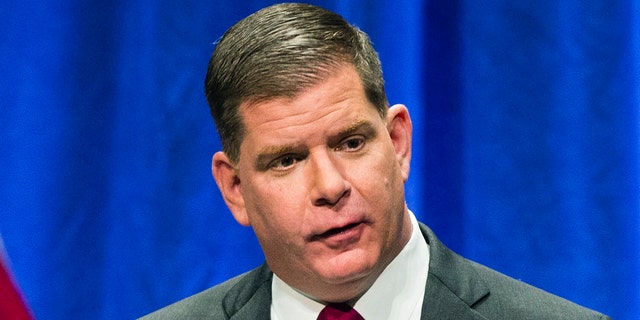 Walsh was also once linked to a federal probe alleging his associates had used illegal tactics to “strong-arm” local developers.

While Walsh was not the probe’s subject and was never charged with a crime, questions arose about tactics he purportedly employed in 2012 while head of the Boston Building Trades, a group which oversaw several local unions, prior to his tenure as mayor.

In an October 2012 conversation recorded through federal wiretaps, Walsh informed a local union leader that he had told housing developer AvalonBay Communities that it would face permitting delays if it did not hire union workers for a planned project. In a separate incident in December 2012, a developer told the Boston Globe that Walsh had pressured him to rescind building contracts awarded to non-union contractors.