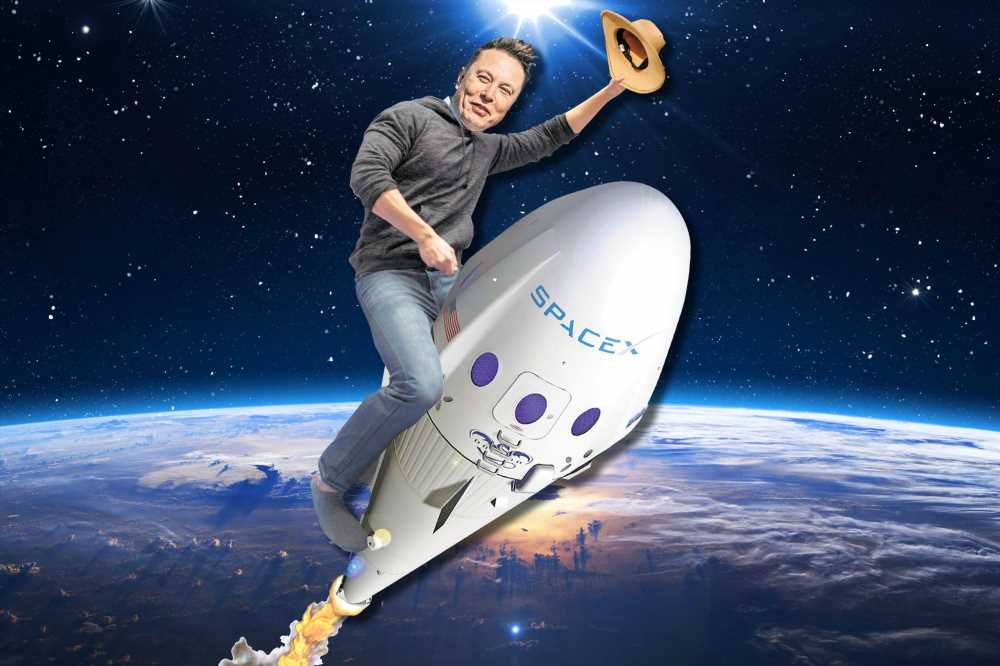 What pandemic? Billionaire wealth ballooned by a record amount in 2020

The Tesla CEO saw his net worth jet past the Amazon founder on Thursday as his electric automaker, which has only recently turned a profit, continued its staggering stock rally.

Musk’s fortune grew to $188.7 billion with Tesla’s shares climbing as much as 5.5 percent to a peak of $801 in morning trading, according to The Post’s calculations. Musk owns 170.5 million shares of Tesla, or 18 percent of the company.

That put him slightly ahead of Bezos, whose net worth sits just shy of $187 billion with Amazon shares jumping as much as 1.6 percent to $3,189.58 apiece.

“How strange,” Musk tweeted in response to someone telling him that he was the new No. 1, adding: “Well, back to work…”

Strange indeed. Tesla only recently went from losing money to reporting its first full year of profit and last quarter reported net income of $331 million on sales of $8.77 billion. Amazon, by contrast, reported a profit in its latest quarter of $6.3 billion on revenue of $96.1 billion.

While the duo’s rivalry on the rich list is new, the men have been competing for years in space with Bezos at the head of space-exploration startup Blue Origin and Musk at the head of rocket-maker Space X.

Musk, known for his Twitter rants, has trolled Bezos’ space efforts in the past, including in 2018 when he blasted Blue Origin a “copycat.”

Musk’s wealth has been on a meteoric rise of late, even though Tesla only recently went from losing money to reporting its first full year of profit.

The South African-born entrepreneur started 2020 with a less than $30 billion fortune that grew more than fivefold as Tesla’s stock price exploded by more than 700 percent.

SpaceX reportedly makes up nearly $19 billion of his fortune.

Musk, 49, could get even richer after unlocking multiple stock awards from his eye-popping $50 billion pay package which was approved in early 2018.

Bezos, 56, had been the world’s richest man since he claimed the title from Microsoft tycoon Bill Gates in October 2017, according to Bloomberg. Musk took the No. 2 spot from Gates in November.

Last year was also good for Bezos, who added $75 billion to his fortune as the coronavirus pandemic drove up demand for online shopping and led Amazon to record profits.

But Bezos has sold chunks of his Amazon stake in recent years, in part to fund Blue Origin, which accounts for about $7.2 billion of his net worth, according to Bloomberg’s Billionaires Index.