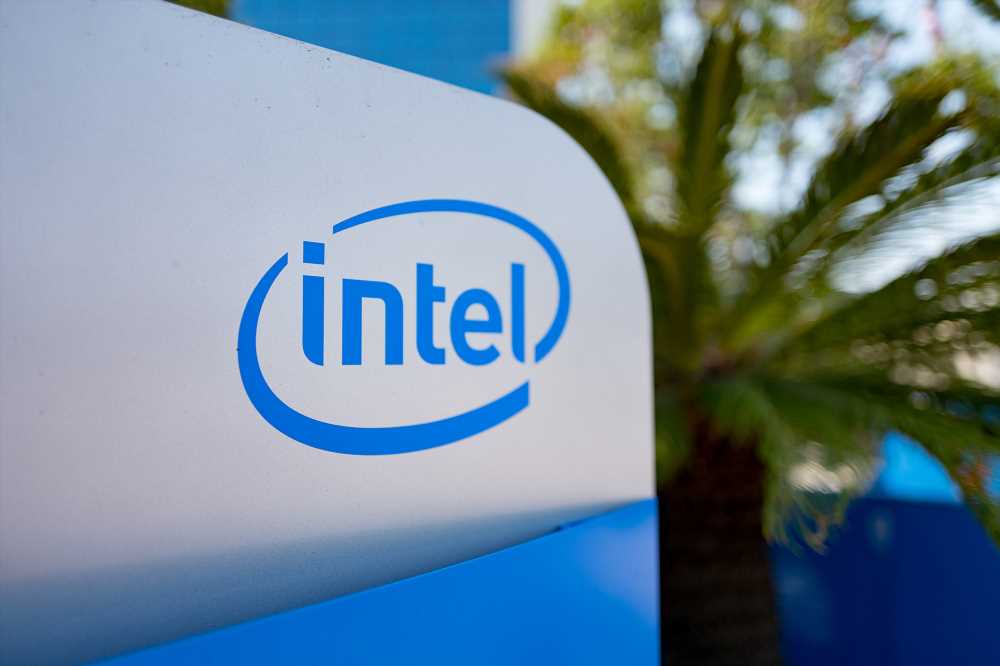 Intel launched an investigation after a hacker reportedly stole part of its quarterly earnings report, forcing the computer-chip maker to publish its results early.

Chief financial officer George Davis told the Financial Times that an infographic from its earnings release was hacked from the company’s PR website.

Intel said it is probing reports of the unauthorized access, which Davis reportedly described as an illicit action that didn’t involve the company unintentionally releasing any material.

“Once we became aware of these reports, we made the decision to issue our earnings announcement a brief time before the originally scheduled release time,” Intel said in a statement.

California-based Intel usually releases its quarterly reports once the stock market closes at 4 p.m. Eastern time, but the company published its October-to-December results nine minutes ahead of schedule as a result of the leak.

Intel’s stock price surged in the minutes before the closing bell and ended the day up 6.4 percent after the early release. The report forecast adjusted sales of $17.5 billion for the first quarter, beating Wall Street’s expectations.

But the shares tumbled as much as 9.1 percent to $56.77 on Friday after incoming CEO Pat Gelsinger said he was “confident” that Intel would make most of its 2023 slate of products in its own factories.

That appeared to go against the wishes of some investors who want Intel to move out of the manufacturing game because its technology is lagging behind Taiwan Semiconductor Manufacturing Co., which produces chips for some of Intel’s competitors, according to Bloomberg News.