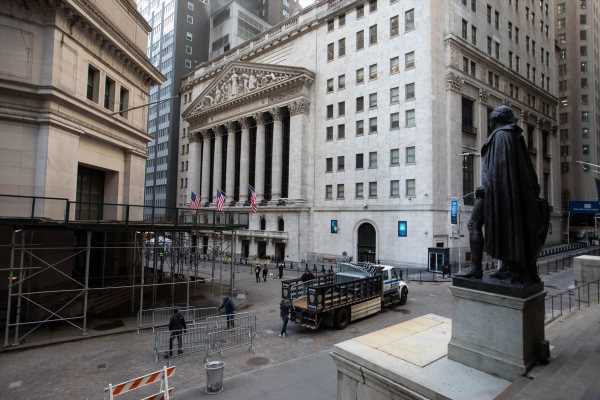 The parent company of luxury online retailer Mytheresa and a selling shareholder raised $407 million in a U.S. initial public offering after pricing the shares at the top of the marketed range.

About 15.65 million American depositary shares of the fast-growing German e-commerce company were sold for $26 each on Wednesday, according to a statement. MYT Netherlands Parent BV had marketed 13.65 million of the shares for $24 to $26 each, after raising the price range on Monday from $16 to $18. The selling shareholder is selling 2 million shares in the listing.

Each ADS represents one ordinary share. At $26 a share, the company has a market value of $2.23 billion based on the outstanding shares listed in its filings with the U.S. Securities and Exchange Commission.

For the year ended June 30, the company had net income of 6.35 million euros ($7.7 million) on net sales of 450 million euros, according to the filings.

The offering was led by Morgan Stanley and JPMorgan Chase & Co. The shares are expected to begin trading Thursday on the New York Stock Exchange under the symbol MYTE.

Mytheresa traces its roots back more than 30 years to a luxury store in Munich. In 2006, it launched a small e-commerce business and has now grown into a business with more than 700 employees.

The company, which specializes in women’s clothing and accessories, carries more than 250 brands including Gucci, Prada and Givenchy and has customers in more than 140 countries, according to its website. Mytheresa is based near the Bavarian capital of Munich in southern Germany.