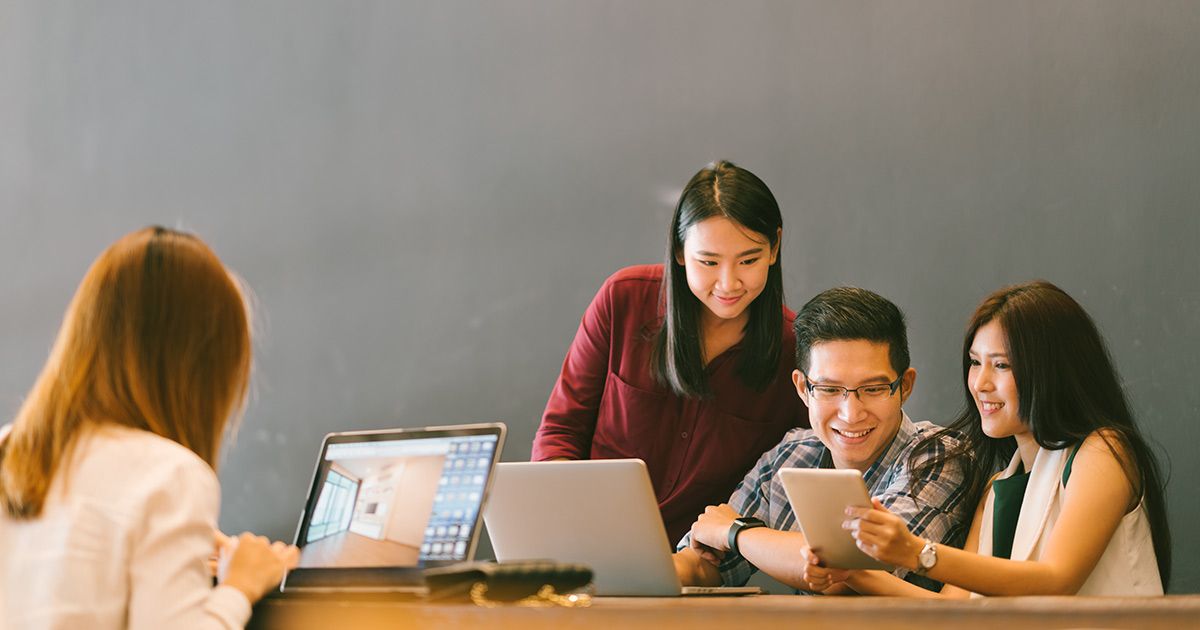 China is known for its diligent worker bees. The so-called 996 office schedule—9 a.m. to 9 p.m., six days a week—has become standard, especially in the tech industry. In the first week of the year, a 22-year-old collapsed and died while walking home at 1:30 a.m. with colleagues from Pinduoduo Inc., an e-commerce company.

But Generation Z is starting to rebel against the workaholic culture. A new philosophy has taken hold during the pandemic, called “touching fish.” The term comes from an idiom saying the best time to catch a fish is when the water is muddy. With bosses distracted by the challenges of operating amid public-health restrictions, young people lounge around at work, deliver the bare minimum, go for frequent bathroom breaks, and refuse to do overtime.

It’s a reflection of Gen Z’s disappointment with pay. Last year, China churned out 8.7 million university graduates, a record high. More than 80% surveyed were hoping to earn at least 5,000 yuan ($770) a month in their first job, according to a recent study conducted by HRTechChina, a recruiting site. Fewer than 30% ended up getting that much. What’s the point of working hard for so little money? State-owned enterprises, which pay less but offer cozy, easy gigs, became graduates’ second-most-desired destination, after internet companies.

That’s only part of the story. Labor economists like to think of leisure as a consumption good, just like clothes, restaurant meals, or cars. People will work less if the prevailing wages in labor markets are too low, or if the cost of leisure activities gets cheaper.

Technology is making that happen. Watching Netflix shows or TikTok videos is a cheap, entertaining way to kill time. And with Covid still out there and young people spending more time at home than ever, there’s less urge to go shopping. That means they don’t need to earn as much to pay for trips to the mall.

Even before the pandemic, this demographic trend had emerged in the U.S. Men age 21 to 30 are working less, because of a shift toward video gaming and “recreational computing,” according to a recent paper published in the Journal of Political Economy. From 2014 to 2017, young men spent 2.3 more hours a week on leisure activities than they did a decade earlier and worked 1.8 fewer hours. Men age 31 to 55 also consumed more leisure, but instead of working less, they just did fewer house chores.

China, which has a vibrant online scene, can’t be far behind. It boasts the world’s most valuable video game publisher, Tencent Holdings Ltd. Another popular video site, Bilibili Inc., had 1.3 billion daily views in the third quarter, up 77% from a year earlier. Beijing has been worried about young people’s online addiction for a while, going as far as imposing gaming curfews in 2019. But stagnant wage growth and cheap online content will only encourage it.

Ren is a columnist for Bloomberg Opinion.

Read next: China Wants to Build a $306 Billion Used-Car Market