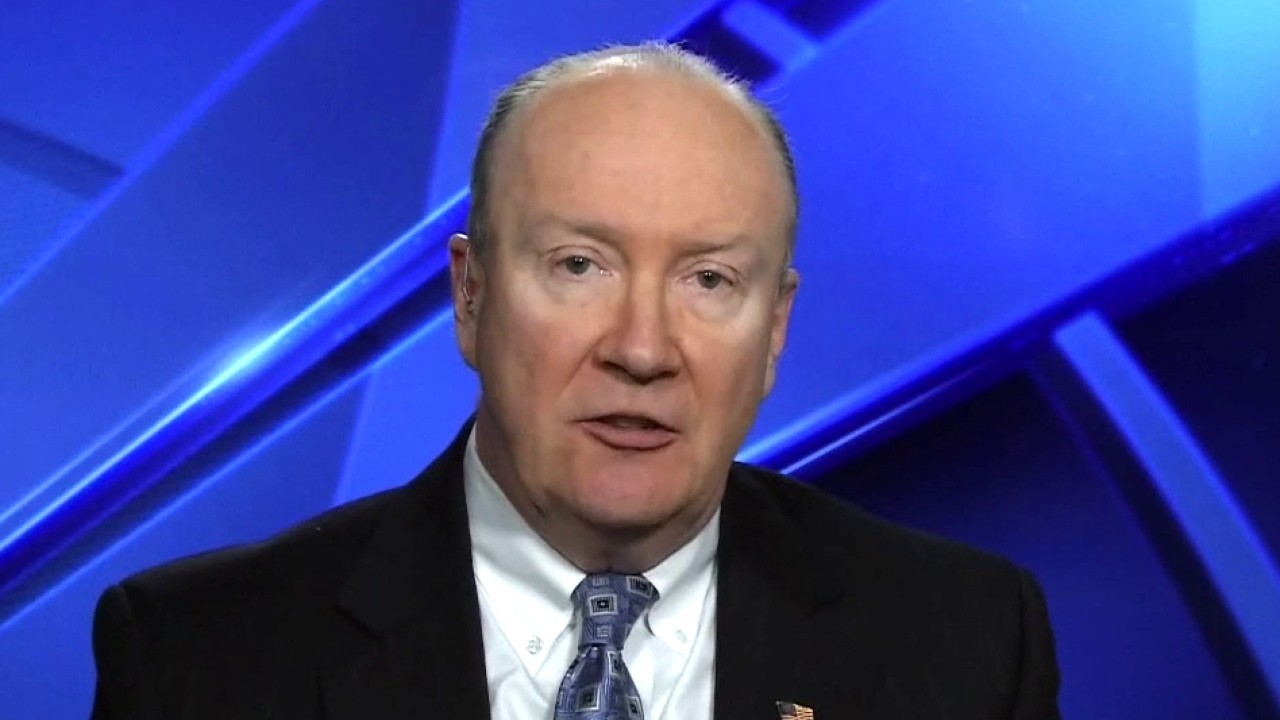 On Aug. 7, 1974, a trio of Capitol Hill’s Republican eminences, led by Sen. Barry Goldwater, called on a beleaguered President Richard Nixon at the Old Executive Office Building on the White House flank.

The Watergate scandal was in its end stages. Consequently, the meeting was not about presidential decorum, evidence of obstruction, or the finer points of high crimes and misdemeanors. The meeting was about math.

Goldwater, along with his fellow Arizonan John Rhodes and Pennsylvania’s Hugh Scott (respectively, the House and Senate minority leaders), explained to Nixon that his support among Senate Republicans had collapsed.

It was already inevitable that the House would move forward with the articles of impeachment that had been adopted by its Judiciary Committee nearly two weeks earlier.

Now, the only practical question was whether the president could count on more than a third of the Democratic-controlled Senate, where Republicans held just 41 seats. Goldwater, Scott, and Rhodes assessed that Nixon’s support had dwindled down to no more than 15 senators, and probably fewer.

Contrary to lore, none of the lawmakers implored the president to resign.

Nixon, a sophisticated man and calculating politician, did not need to be told that he’d reached the end of the line. The following day, he announced his resignation, effective at noon on Aug. 9.

We are in a very different time now, but math hasn’t changed.

I took a beating on Twitter Thursday night for making what I thought was a commonsense observation that President Trump should be negotiating favorable terms for resignation "if there are 20 GOP senators who’d vote to impeach."

In our current climate, this was taken as a call for Trump’s impeachment. But it wasn’t a value judgment. It was a mathematical calculation.

As it happens, I do think the president has committed an impeachable offense, making a reckless speech that incited a throng on the mall, which foreseeably included an insurrectionist mob.

These rioters ended up overwhelming security forces and storming the Capitol. They shut down a solemn constitutional proceeding, endangering the lives of the vice president and the people’s representatives. They ripped through the facility, causing not only significant property damage but grave injuries.