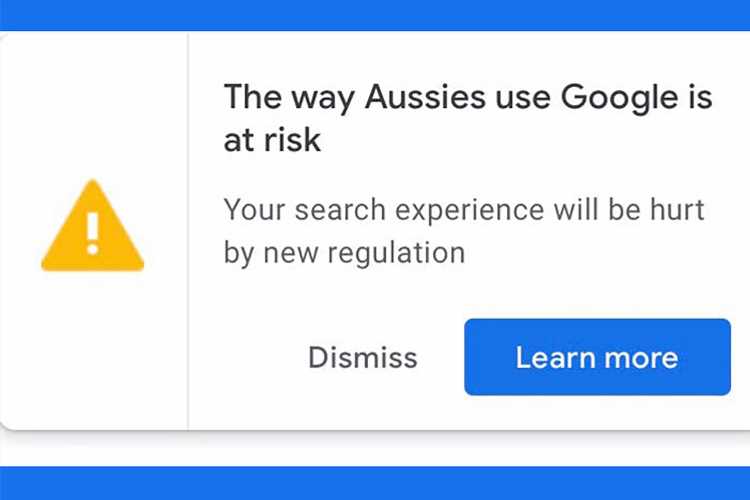 GOOGLE has admitted to secretly hiding some news sites from users as part of an "experiment".

The controversial test – which is still ongoing in Australia – has been slammed as "chilling". 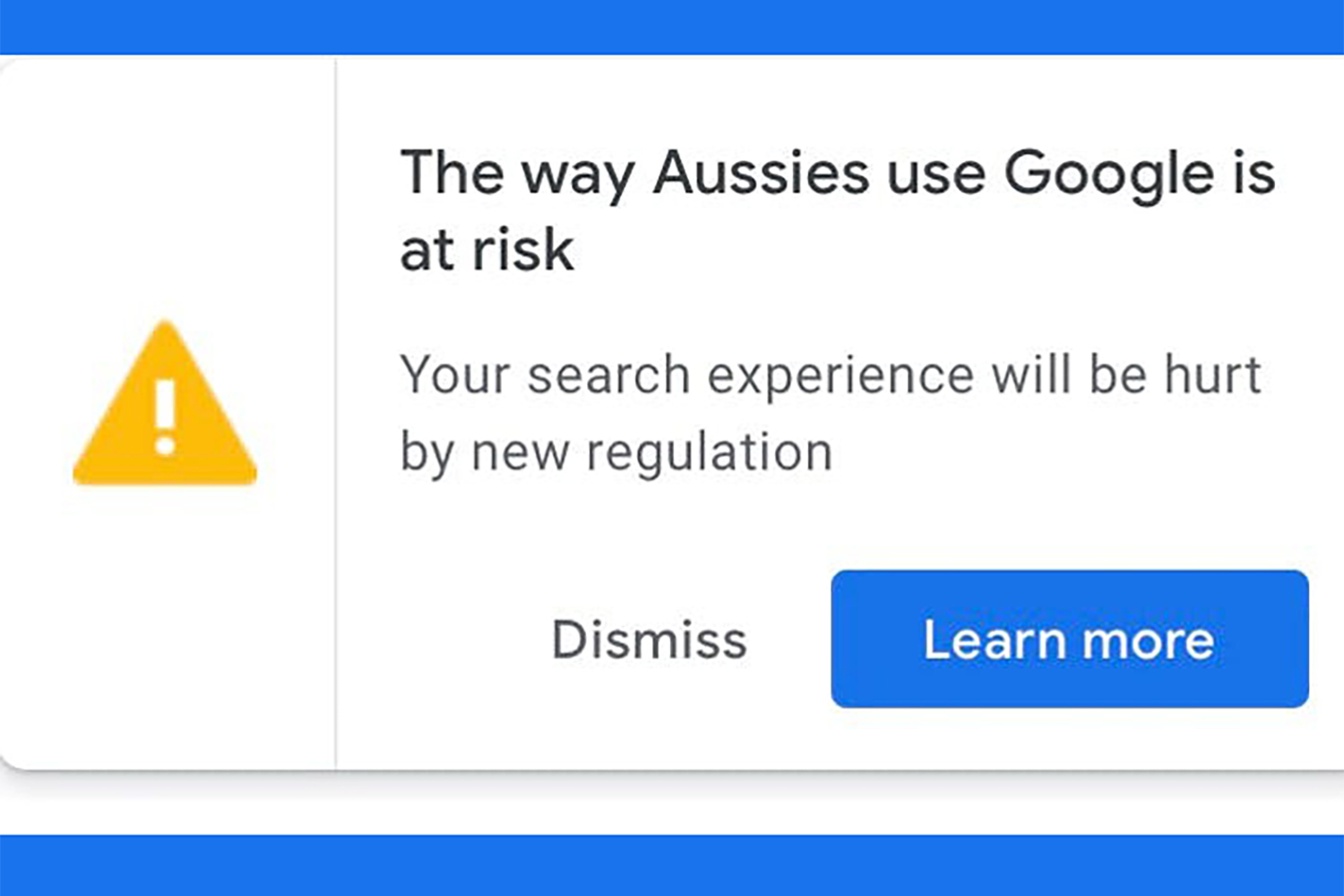 Block news sites are completely scrubbed from search results as part of the test.

Australia's government is currently trying to force Google and Facebook to pay for showing local news.

Facebook has already warned that it may block Australians from sharing local news.

And Google has also criticised the proposals by warning Australian users directly in messages.

Google's latest experiment was spotted by the Australian Financial Review this week, and was later confirmed by the tech giant.

"We're currently running a few experiments that will each reach about 1% of Google Search users," a Google spokesperson said.

The aim was to "measure the impact of news businesses and Google Search on each other".

Google says the project is set to end in early February.

And the US tech giant boasted that it provided $218million worth of web traffic in 2018 alone.

According to Google, it runs tens of thousands of search tests a year.

But Google's test has been met with fury from news firms.

Aussie publisher Nine – which is behind the Sydney Morning Herald, AFR and the Age – condemned the move.

"Google is an effective monopoly and by withholding access to such timely, accurate and important information they show clearly how they impact what access Australians have to that," a spokesperson said.

"At the same time, Google are now demonstrating how easily they can make Australian news providers who fall out of their favour effectively disappear from the internet.

He added that it was "a chilling illustration of their extraordinary market power".

Rod Sims, of Australia's competition watchdog, said: "The draft code will allow Australian news businesses to negotiate for fair payment for their journalists’ work that is included on Google services.

"This will address a significant bargaining power imbalance between Australian news media businesses and Google and Facebook."

In other news, find out what the most Googled terms were in 2020.

And the search giant can now identify a song that's stuck in your head by analysing your hum or whistle.