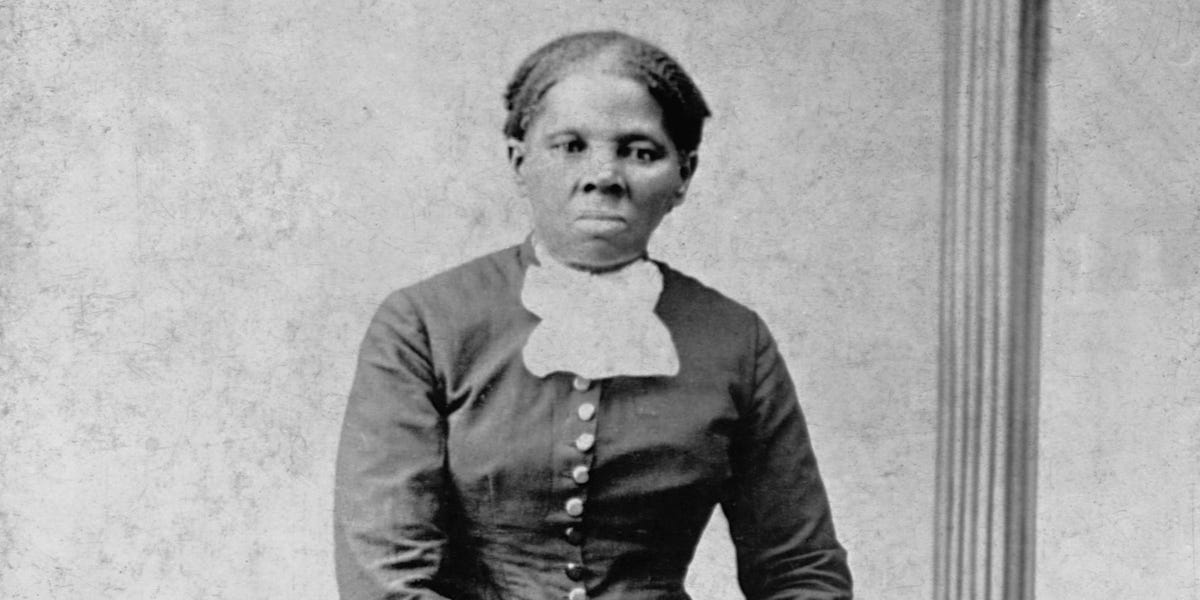 "The Treasury Department is taking steps to put Harriet Tubman on the new $20 notes. It's important that our notes, our money … reflect the history and diversity of our country, and Harriet Tubman's image on our new $20 note would certainly reflect that," Psaki said during a White House press briefing on Monday.

The Obama administration in 2016 announced plans to replace President Andrew Jackson on the $20 bill with Tubman. But the Trump administration stalled the move.

Trump's treasury secretary, Steve Mnuchin, in May 2019 also told members of Congress that the redesign would not come until after the Trump era, citing concerns over "counterfeiting issues."

"Based upon this, the $20 bill will now not come out until 2028. The $10 bill and the $50 bill will come out with new features beforehand," Mnuchin told the House Financial Services Committee.

Mnuchin last June said it was a "myth" that he was delaying the change, The New York Times reported. But the initial timeline set the redesigned bill to be released by 2020 to coincide with the centennial of the 19th Amendment, which granted women the right to vote.

"I just want to clarify that we have not changed any of this and this is something in the distant future," Mnuchin said at the time.

Trump, still a presidential candidate in 2016, criticized the plan to replace Jackson on the $20 bill as "pure political correctness," stating that it would be more "appropriate" to put Tubman on another "denomination."

"Been on the bill for many, many years and really represented — somebody that was really very important to this country," Trump said in reference to Jackson, a slaveowner who as president signed the Indian Removal Act, which led thousands of Native Americans to die as they were forcibly removed from their lands in an act that is widely regarded as ethnic cleansing.