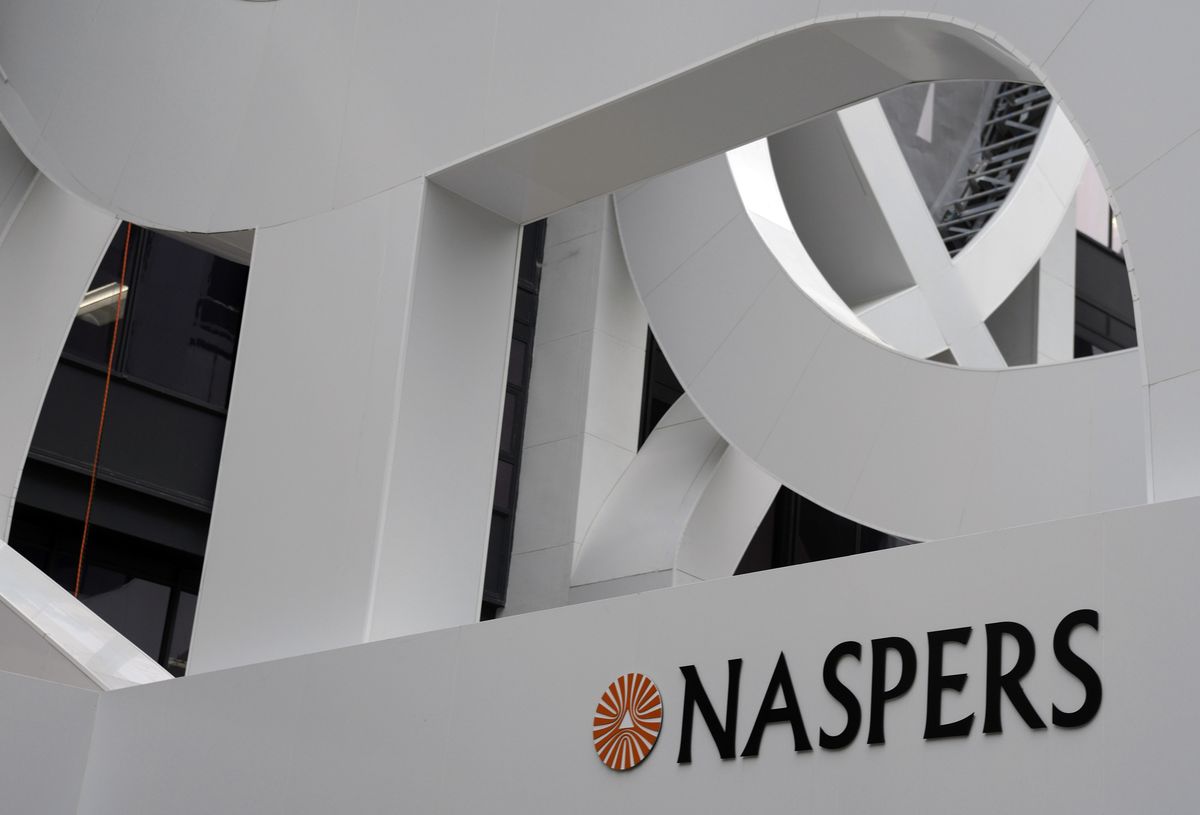 South Africa’s main stocks index jumped 2.1% as of 10:07 a.m. in Johannesburg, setting a fresh intraday record, as Naspers Ltd. was lifted by a surge in partly owned Chinese online giant Tencent Holdings Ltd. Retailer Woolworths Holdings Ltd. was also among the leading gainers, soaring the most since 1998 after an upbeat trading statement.

Asian stocks and U.S. and European equity futures rose Monday as investors focused on the prospect of additional fiscal stimulus and supportive Federal Reserve policy amid the worsening pandemic.

Naspers advanced as much as 8.1%, the most in 10 months, to a new all-time high as Tencent jumped 11% in Hong Kong, the most since 2011. Naspers subsidiary, Prosus NV, which holds the company’s 31% stake in Tencent, climbed 7.4% to the highest level since the company was carved out of the tech investor in September 2019.

Woolworths climbed 15% after saying it experienced improved trading momentum across all businesses in the final six weeks of the period ended Dec. 27.

Woolworths led gains in an index of general retailers, which climbs as much as 3.2%, rising for a third day.