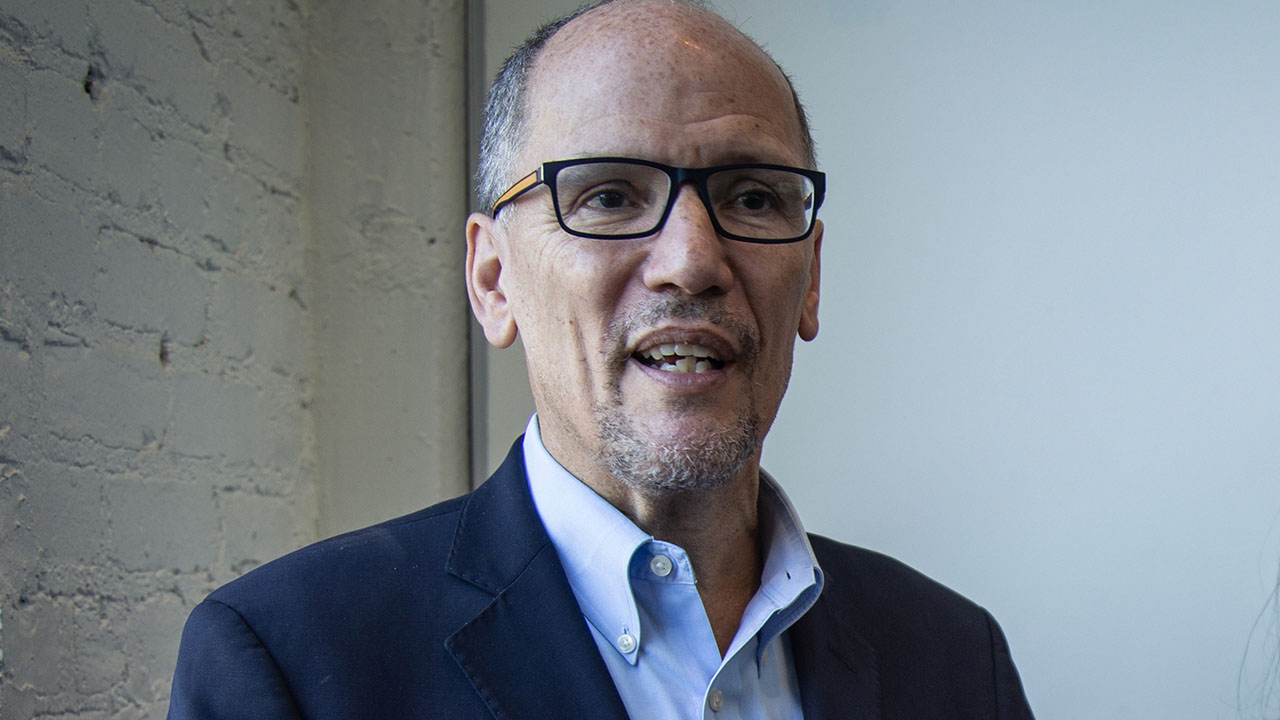 Less than a week after finishing his term as chair of the Democratic National Committee (DNC), Tom Perez may have a new job in his sights.

The Maryland resident said in a podcast interview released on Tuesday that he’s mulling a run for governor in his home state.

Perez made the news in a new interview with the liberal podcaster Bill Press on “The Bill Press Pod.” 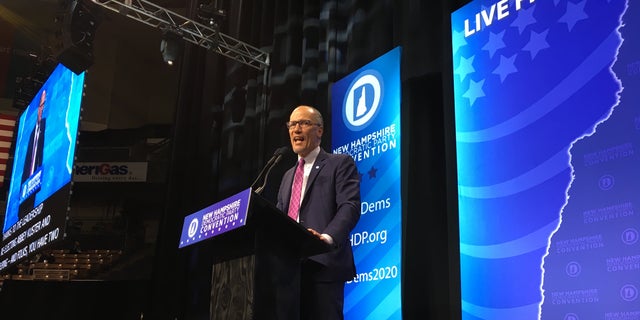 “I live here in Maryland,” Perez told liberal podcaster Bill Press on “The Bill Press Pod.” “I love the great state of Maryland. Looking at things here perhaps. We have an open governor’s seat next year. Our current incumbent is term-limited. So [I’m] taking a look at that; we’ll see what happens.”

Perez, a native of New York State, served as Montgomery County, Maryland council president and secretary of the Maryland Department of Labor, Licensing and Regulation before serving as an assistant attorney general and Labor secretary in President Barack Obama’s administration. He was elected as DNC chair in 2017.

If Perez decided to launch a campaign, he would join what might turn into a very crowded Democratic primary field in the very blue state. Peter Franchot, a former state lawmaker who’s served 15 years as  comptroller of Maryland, confirmed earlier this month that he’ll run for governor.