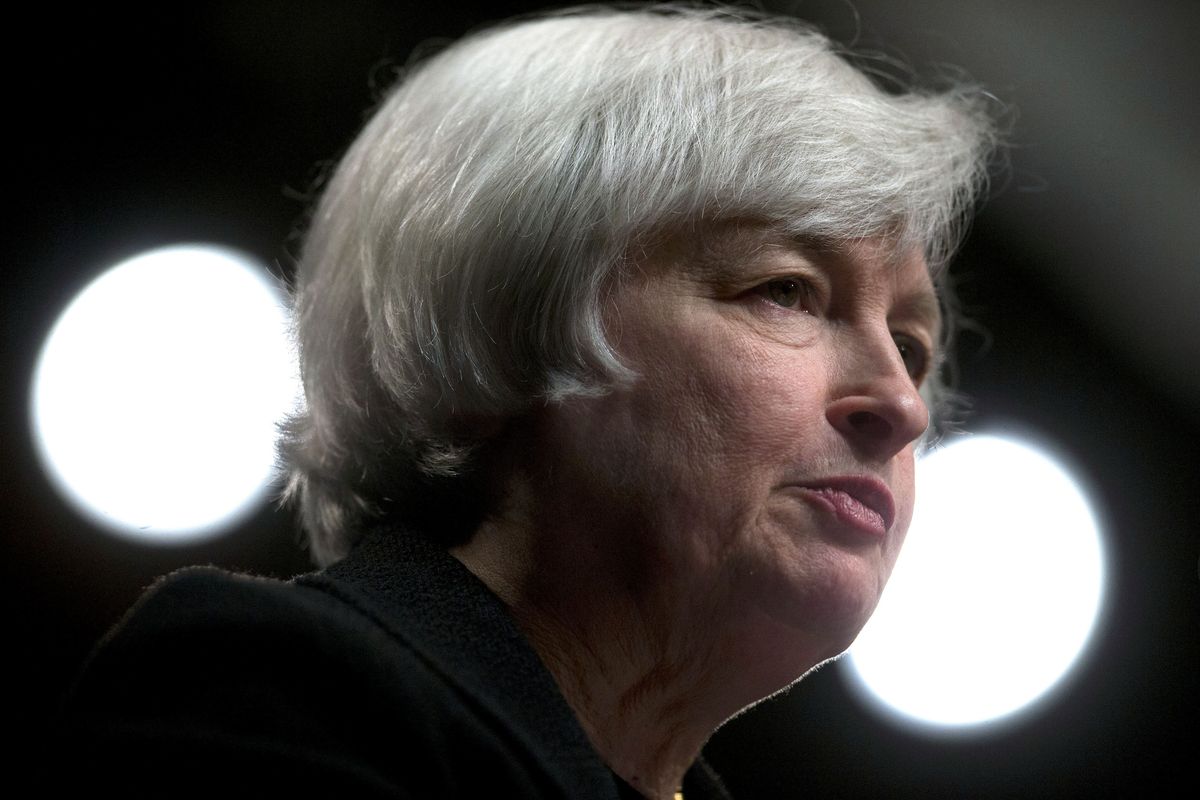 Janet Yellen was confirmed by the U.S. Senate as the country’s 78th Treasury secretary and the first woman to hold the job, putting her in charge of overseeing an economy that continues to be hobbled by the coronavirus pandemic.

The Senate approved Yellen in a 84-15 vote on Monday, making her among the first of President Joe Biden’s cabinet picks to be confirmed. She will be sworn in later in the evening by a Treasury official, according to a person familiar with the matter, becoming only the second American to have been both Federal Reserve chair and Treasury secretary.

The 74-year-old was also the first woman to head the U.S. central bank, which she left in early 2018 after overseeing a winding back of monetary stimulus after the last recession and its slow recovery. Now, she’s back in crisis-fighting mode, this time as a Democratic administration’s top economic official.

Yellen’s top priority will be to stoke a recovery that’s weakened amid record Covid-19 deaths, by helping sell the $1.9 trillion Biden stimulus plan that’s run into resistance from GOP lawmakers. She will also help to shape policy toward China after the Trump administration’s legacy of confrontation and tariff hikes.