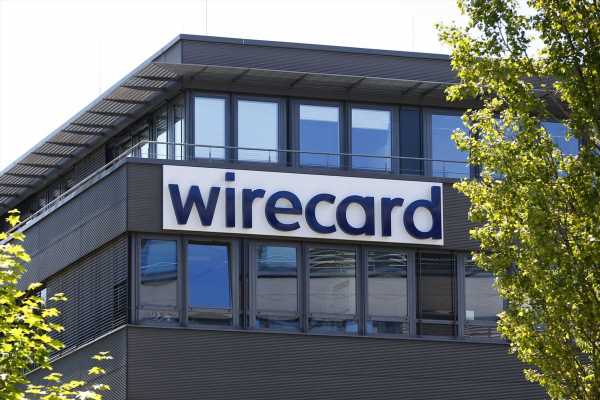 German opposition lawmakers probing the collapse of Wirecard AG renewed their calls for top officials at the country’s financial regulator to resign over their apparent failings in the scandal.

BaFin President Felix Hufeld and his deputy Elisabeth Roegele should step down to help drive reforms of the watchdog, Fabio De Masi of the Left party and Florian Toncar of the liberal Free Democrats said Wednesday. Germany’s election in September has raised the stakes in the parliamentary hearing as lawmakers ask why Wirecard’s wrongdoing wasn’t uncovered earlier.

“Hufeld and Roegele need to finally pack their bags,” De Masi said in an emailed statement. “The financial supervisor needs a restart.”

The payments company’s crash from rising star to national disgrace has turned the spotlight on auditors, bankers and regulators, as well as senior officials in Chancellor Angela Merkel’s administration. Lawmakers have demanded to know why Merkel lobbied on Wirecard’s behalf during an official visit to China even as allegations of financial misconduct swirled.

BaFin’s temporary ban on bets against Wirecard shares in 2019 made it a lightning rod for criticism that the establishment was more focused on protecting the company than probing allegations against it.

Lawmakers will grill former Wirecard executives and officials from its home state of Bavaria later this week. The company’s banking unit and BaFin’s decision not to classify Wirecard as a financial holding company will be discussed next month, while the short sale ban is a subject for March, said Toncar. Hufeld and Roegele are scheduled to speak to the hearing at the end of that month, he said.

“Hufeld needs to be swapped out and Roegele, as head of securities supervision, bears the most responsibility from a technical perspective, because that’s really where they could have acted,” Toncar told reporters. “This is necessary for BaFin to regain its authority in public and the market through the deep reforms we want to see for it to be able to carry out its role.”

A BaFin spokeswoman declined to comment on calls for the watchdog’s leadership to resign. Hufeld has previously said that he has received expressions of trust and that he will continue to carry out his duties as long as that is the case. Roegele hasn’t publicly commented on her position regarding the matter.

The German government has sought to contain the damage from Wirecard by overhauling its financial oversight system, including giving BaFin the power to police corporate accounts. The U.S. Securities and Exchange Commission has been discussed as a potential role model.

“BaFin has excellent people and is taken seriously, but the Americans are more forceful,” said Toncar. “We don’t have to copy the SEC, but BaFin could move toward them in terms of working culture and diversity, given its staff are too bureaucratic and legalistic. We need lawyers, but we need more economists and people who know the products and have an international background.”

— With assistance by Steven Arons