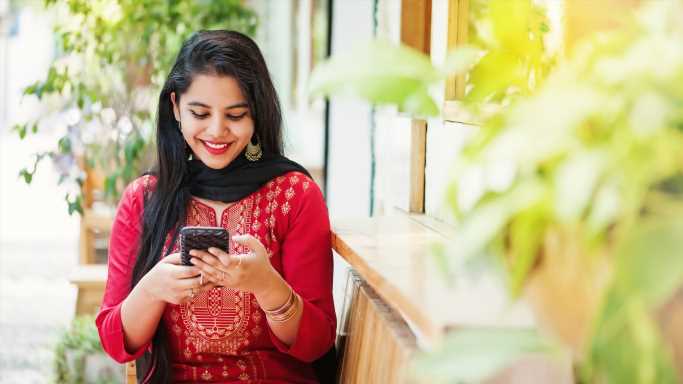 Late Tuesday, Apple Inc. (NASDAQ: AAPL) issued four security patches for iPhones, iPads, Apple Watches, tvOS and MacOS to fix security flaws that the company said “may have been actively exploited.” As is its custom, Apple did not disclose details and has not commented, although it has said it would soon.

The available patches (all described on January 26) fix a condition that could allow an attacker to gain access to the operating system kernel and obtain administrative privileges that could then be exploited in a number of ways, including causing arbitrary code execution.

On the bright side, citing independent research data, TechCrunch reported Tuesday that sales of iPhones in India doubled year over year in the fourth calendar quarter of 2020. That’s Apple’s best quarterly performance ever in the world’s largest smartphone market.

The less-good news is that total sales came to just 1.5 million units, and most of those were sales of older or cheaper models like the iPhone 11, XR, 12 and new SE. Apple’s share of the Indian market also doubled to 4%. For all of 2020, Apple shipped 3.2 million iPhones to customers in India, a year-over-year increase of 60%.

An Apple contract manufacturer based in Taiwan, Wistron, opened a plant in India in 2017. In December, the plant was hit by riots as thousands of workers demanded that Wistron pay them the money they were owed. The plant was shut down and has not reopened yet. The plant assembles older model iPhones for the Indian market and, by having the plant in the country, Apple’s iPhones avoid a 20% import tax on smartphones. Foxconn, another Apple contract manufacturer, assembles the iPhone 11 at its own plant in India.

When Apple reports earnings after markets close today, it is very likely that CEO Tim Cook will mention the iPhone’s sales success in India and call attention to the coming opening of Apple’s first physical retail store in the country.

Among other closely watched details of the company’s performance during the December quarter (Apple’s first fiscal quarter) will be global iPhone shipments. Estimates of total sales run from around 75 million units to around 95 million units. At the lower end of that range, quarterly sales would have nearly doubled, compared with the prior quarter, and would have risen by about 7% year over year.

Another highly anticipated data point is Apple’s revenue in its services group. The consensus estimate for quarterly services revenue is $15.2 billion, a year-over-year increase of more than 19% and more than double expected revenue of $7.4 billion from iPad sales and about 77% more than expected Mac sales of $8.6 billion. Services revenue is also forecast to top Watch sales of some $11.5 billion.

ALSO READ: Apple’s Stock Price the Year You Were Born