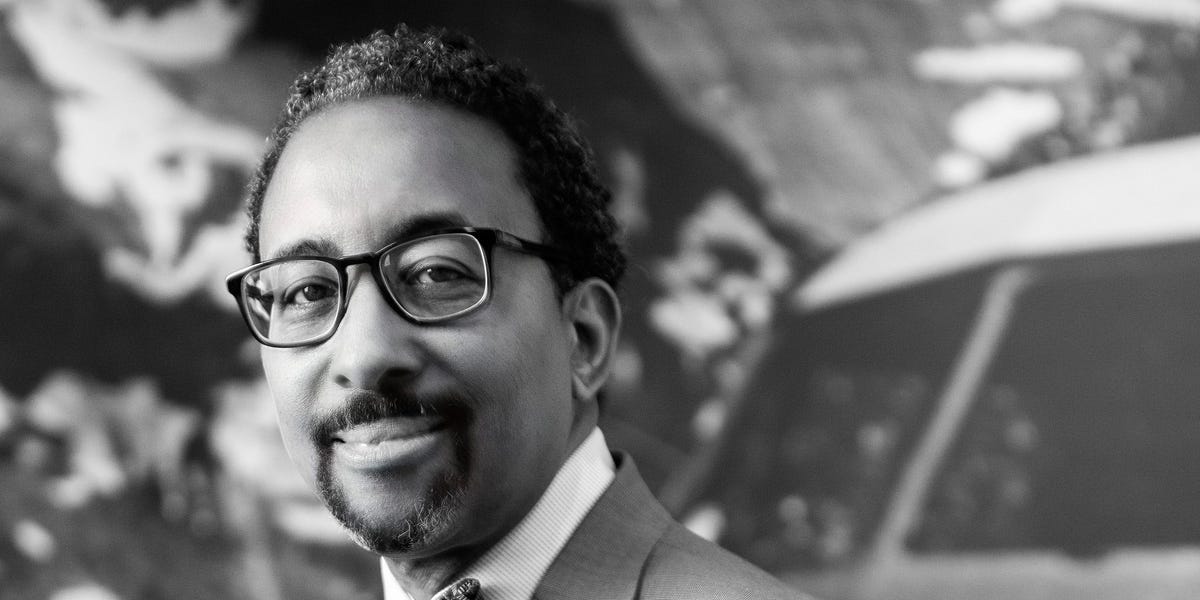 Law firms have been under pressure from clients for years to diversify. Now one major company is pushing them to specifically steer more work and growth opportunities to Black lawyers.

In a letter sent to Coca-Cola's outside lawyers on Thursday morning, Bradley Gayton, the company's general counsel, called on law firms not just to create opportunities for diverse attorneys, but specifically for Black lawyers.

"We are too quick to celebrate stagnate progress and reward intention," Gayton wrote. "We have a crisis on our hands and we need to commit ourselves to specific actions that will accelerate the diversity of the legal profession."

It's not unusual for companies to take a carrot-and-stick approach to law firm diversity. Intel, Microsoft, Novartis and other companies have created programs to award law firms with extra fees or cut their rates depending on how much of the work goes to Black, Hispanic, Asian and women lawyers, for example. Some metrics include disabled lawyers and LGBTQ lawyers.

But Coca-Cola's new mandates, which were sent to more than two dozen law firms, stand apart by including an explicit focus on Black lawyers. The company's new guidelines require 30% of all time billed by partners and associates go to women, racial or ethnic minorities or disabled lawyers, and for half of that time to be billed by Black lawyers.

"I'm trying to make it very clear that there's demand for diverse teams and for the firms that are going to foster that kind of growth," Gayton told Insider.

The letter comes as Coca-Cola is making its own push to increase Black representation after losing ground in recent years.

According to the Wall Street Journal, the company made changes to how it hired, promoted, mentored and evaluated employees in the aftermath of a discrimination lawsuit. From 1998 to 2019, Black representation grew from 1.5% of senior managers to 15%. In recent years, though, that number has fallen to 8%, with a particularly steep drop coming in around 2017.

Law firms' numbers are worse. According to the National Association of Legal Placement, just 2% of law firm partners were black in 2019, barely up from 1.7% ten years earlier. The share of partners that were Latino or Latina grew slightly more, from 1.7% to 2.5%, and the share of Asian partners grew from 2.2% to 3.9% over the same period.

According to the American Lawyer, one elite firm — Cravath — had no Black partners as recently as last year. The firm's most recent round of partner promotions included Black partners.

Many law firms and general counsel have pushed to diversify their ranks in recent years. Many have sought certification under the Mansfield Rule, which is meant to ensure that law firms are including a broad swathe of underrepresented lawyers in their promotions, client pitches and other key points. But few of them have singled out Black lawyers in the way Coca-Cola has.

Gayton said in his letter that he would be creating a new panel of law firms to farm out work to in about 18 months, and that firms' accomplishments against his criteria would be a "significant factor" in the evaluation.