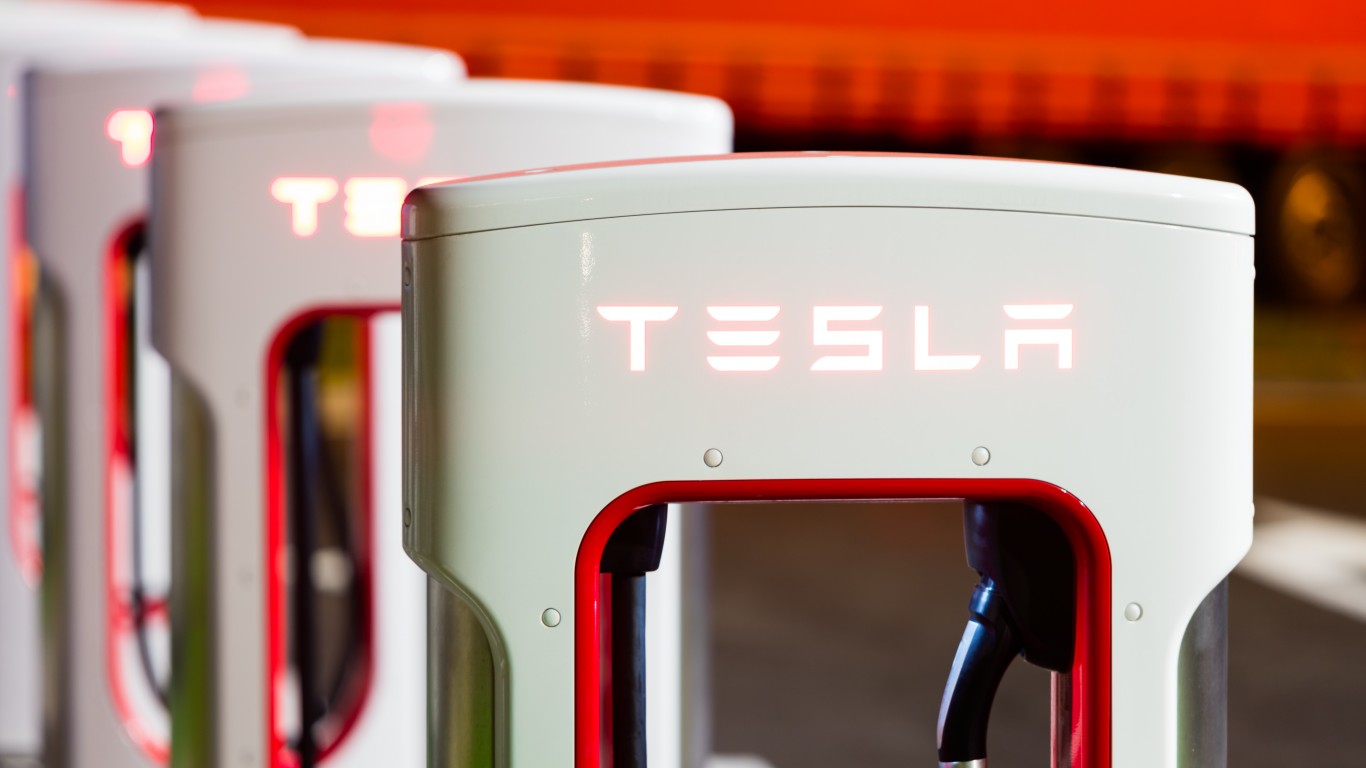 Tesla Inc. (NASDAQ: TSLA) reported its most recent quarterly results after the markets closed on Wednesday, about the time the most recent short interest data for the stock was posted.

Short sellers reduced their positions on the stock for the two-week period ending on January 15 to 56.37 million. In the previous period, 60.62 million were short.

Note that Tesla’s short interest has more than doubled from a year ago, when it was 24.95 million shares. One of the contributing factors to that rise over the past year has been that Tesla has issued millions of shares in secondary offerings and even conducted a stock split.

Tesla stock currently has an average daily volume of 43.77 million shares, so it would take short sellers about 1.3 days to cover their positions.

In terms of its earnings, the electric vehicle giant said that it had $0.80 in earnings per share (EPS) and $10.74 billion in revenue. That compared with consensus estimates of $1.01 in EPS and revenue of $10.32 billion.

During the quarter, revenues increased 22.5% sequentially and 46% year over year. This substantial growth arose from vehicle deliveries, as well as growth in other parts of the business. Also, the vehicle average selling price declined by 11% from the same period last year, as Tesla’s product mix continues to shift from Model S and Model X to the more affordable Model 3 and Model Y.