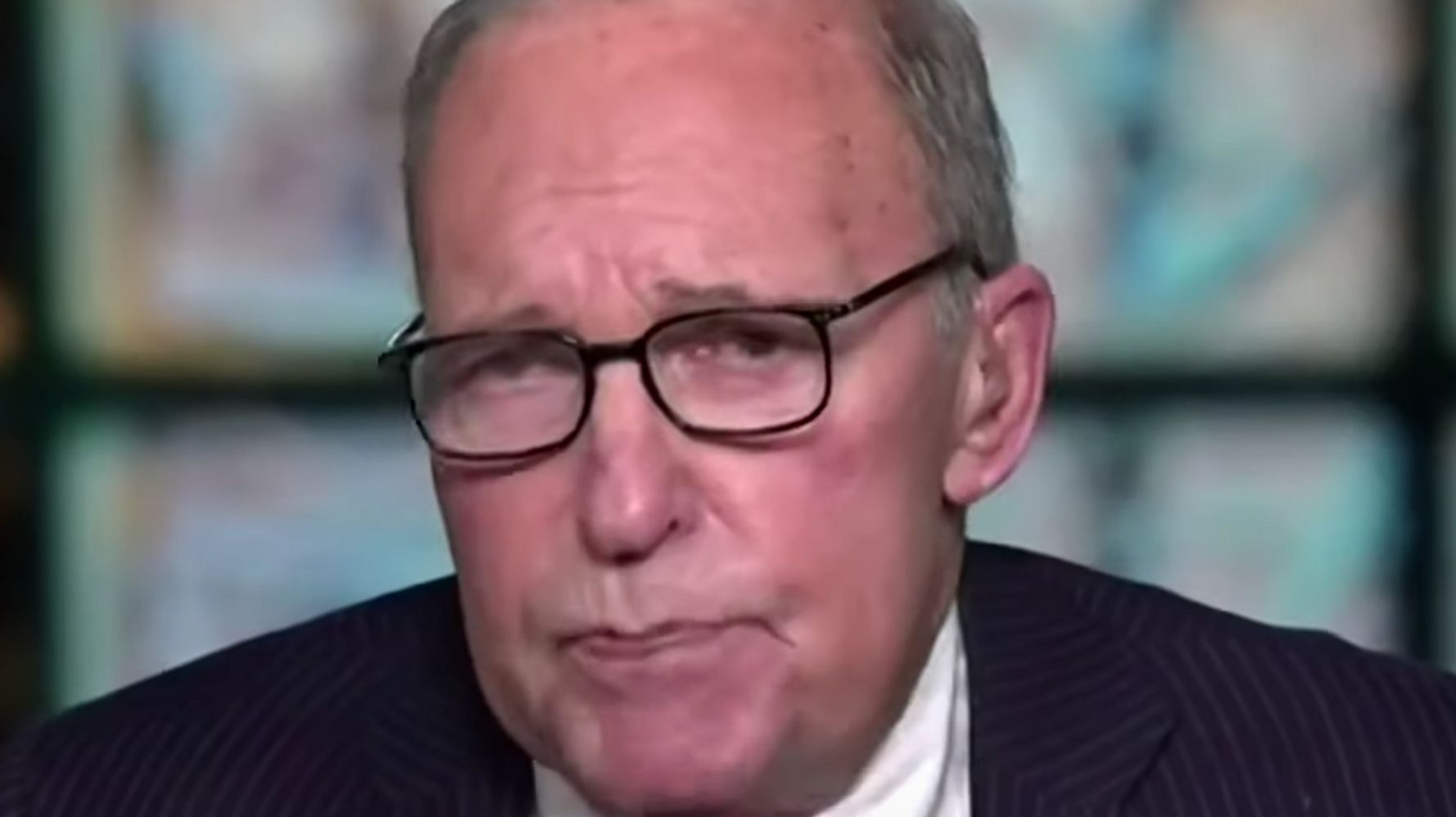 In fact, he’s pretty sure you’re going to spend it on GameStop stock.

Kudlow made the outrageous claim Monday on Fox News during a discussion about raising the national minimum wage in the next COVID-19 relief bill.

Spoiler alert: He’s against it.

Kudlow, whose preferred form of economic relief for working-class Americans seems to be capital gains tax cuts for the wealthy, said he’s in favor of some form of stimulus. But that apparently doesn’t include allowing his fellow citizens to make their own financial decisions.

“Giving out stimulus checks so people can buy penny stocks, not fine,” Kudlow added. “Not good.”

Kudlow’s concerns don’t seem to have much of a basis in reality. According to a study released in July by the U.S. Census Bureau, 87.6% of adults in households that made $25,000 or less planned to use their stimulus payments on expenses.

Kudlow has long followed one set of rules for the wealthy and another for everyone else. Back in April, he touted how easy it was for his wife to apply for a loan from the Small Business Association even though he is worth millions.

You can see the complete segment below: