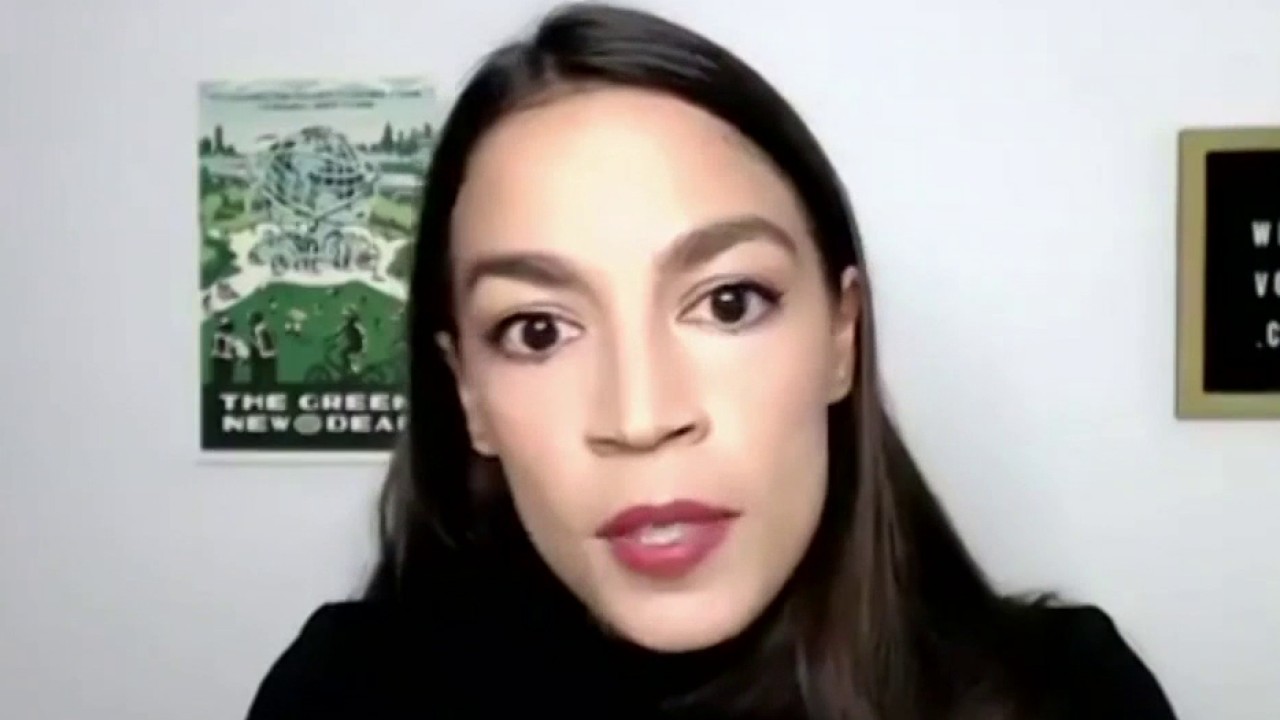 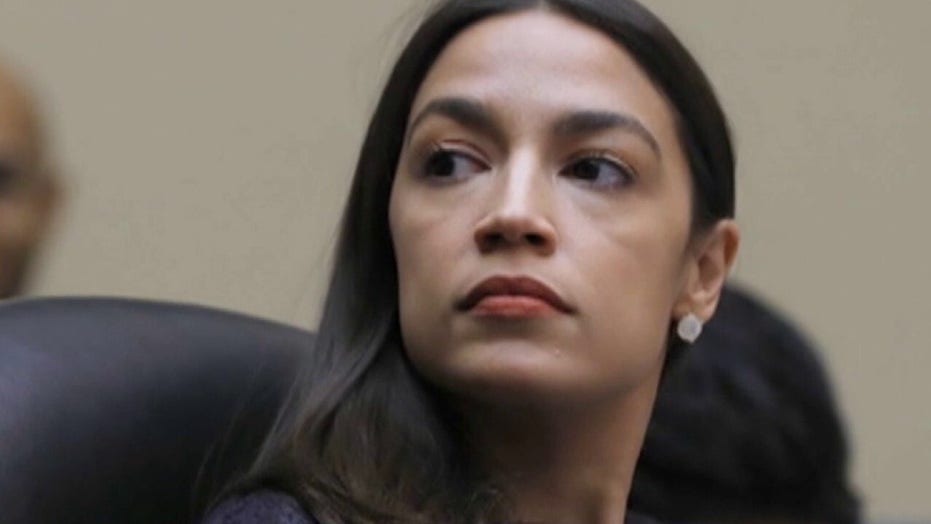 Rep. Alexandria Ocasio-Cortez wondered aloud Monday whether a Capitol Police officer who barged into her office to direct her to a safe location during the Jan. 6 riot was actually trying to protect her or not.

“Like so many other communities in this country, just that presence doesn’t give you a clear signal if you’re safe or not, so the situation did not feel OK,” Ocasio-Cortez, D-N.Y., said of the moment when an officer entered her office.

Ocasio-Cortez has for weeks said she thought she was going to die that day.

She said the officer had “anger and hostility” in his eyes, and she questioned whether or not he had been trying to put her in a “vulnerable situation.” Still, she said she wasn’t sure and was trying not to “pass judgment.”

The New York Democrat detailed on Instagram Live Monday night the series of events that led her to question the officer’s motives.

At the time, she realized rioters had breached the Capitol and she hid in her office, fearing for her life.

The congresswoman said that a little after 1 p.m., she heard banging on her door, “like someone was trying to break the door down.” Fearing it was a rioter, she hid in her bathroom. She said she heard repeated yells of “where is she?”  Through the door hinge, “I see this White man in a black beanie,” she said.

“I have never been quieter in my entire life,” she continued. “All of a sudden I hear my staffer G yell out ‘Hey, it’s OK, come out.’ When I come out this man is a Capitol Police officer.”

She said she was suspicious because the man had no partner and he was not shouting “Capitol police” as he searched her office.

“He was looking at me with a tremendous amount of anger and hostility. Things weren’t adding up,” Ocasio-Cortez continued. She said her staffer had also not known if the officer was there to “help us or hurt us.”

“That is how aggressive the situation was in that moment,” she said. “We couldn’t tell if this was a good situation or bad situation.”

Ocasio-Cortez said the officer yelled at her to move over to another building where other lawmakers were hiding. She said the situation had felt so “volatile” with the officer that she and her aide started running toward the other building, and the officer did not escort her.

Ocasio-Cortez used the platform to push back on those calling to move forward from the fateful day, and to re-up her calls for those who fed President Trump’s election fraud claims to resign. In a Twitter exchange last week, she accused Sen. Ted Cruz, R-Texas, of trying to have her killed.

In doing so, the liberal firebrand revealed she had been a victim of sexual assault. She said that calls to move on from the incident are the same tactic employed by “abusers.”

“These folks that tell us to move on, that it’s not a big deal, that we should forget what’s happened, or even telling us to apologize, these are the same tactics as abusers,” Ocasio-Cortez said. “This is not about a difference of political opinion. This is about basic humanity.”

She said her experience with assault made her “struggle with the idea of being believed.”

“How I felt was: Not again,” she said. “I’m not going to let this happen again.”