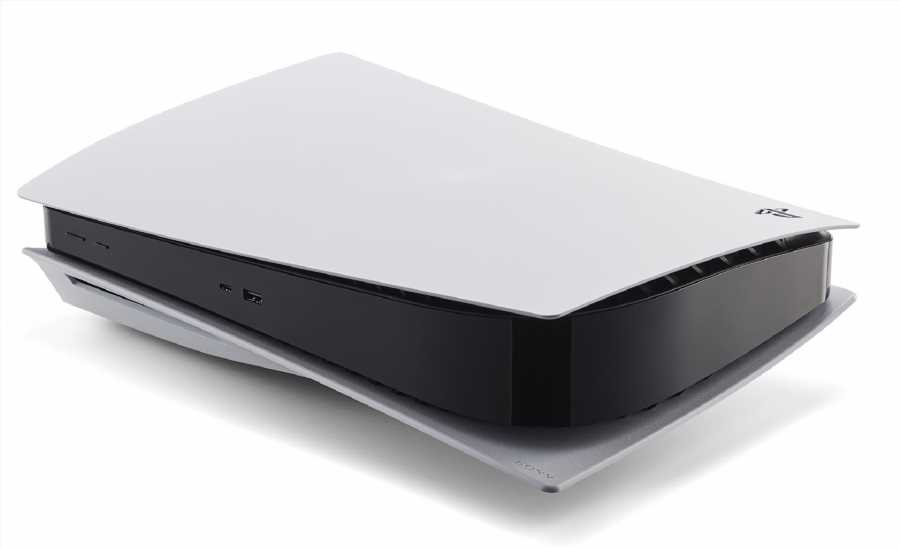 SINCE its release in November, millions of gamers around the world have found it nearly impossible to bag themselves a PS5.

In the UK, rumours swirl almost daily about new stock drops at the likes of Argos, GAME, and Amazon.