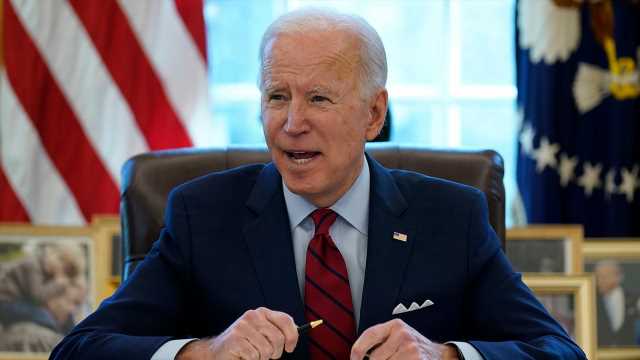 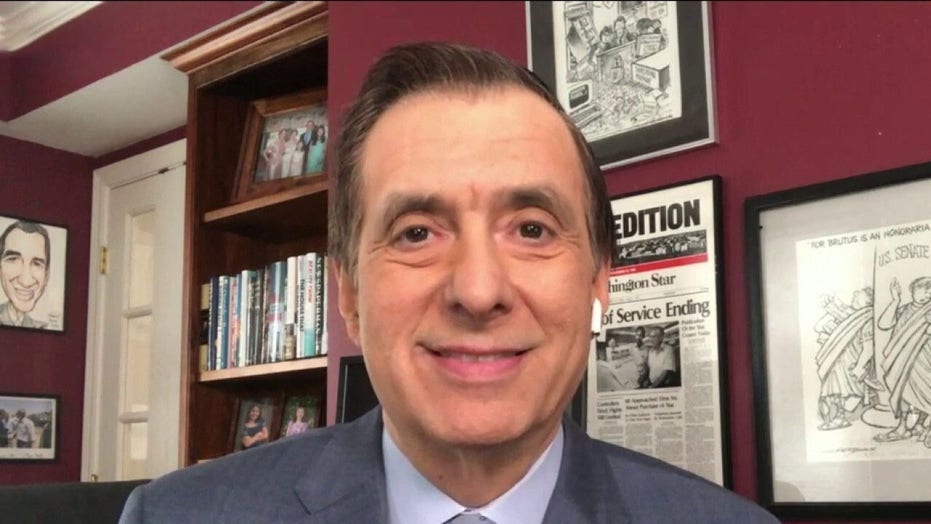 MediaBuzz host previews how the media will cover the upcoming trial on ‘America Reports.’

When invited to unload on Marjorie Taylor Greene or Mitch McConnell, Jen Psaki generally deflects the question, says she doesn’t have any new information to share, or she offers to “circle back” later on.  If she pushes back on a question, she assures the reporter that she’s not challenging his or her intent.

So journalists took note when the press secretary was asked whether it’s easier for President Biden to push his Covid aid package without Donald Trump’s critical tweets.

“This may be hard to believe, we don’t spend a lot of time talking about or thinking about President Trump here – former President Trump, to be very clear,” Psaki said, adding: “I can’t say we miss him on Twitter.”

That mild jab made headlines, though it’s hardly in the Trumpian league of calling opponents morons, low-lifes, or dumb as a rock, among other choice phrases. And this reflects the administration’s softer tone, as well as a less confrontational approach by the press corps.

What’s left, when you scrape away the vitriol, is policy.

A FRACTURED REPUBLICAN PARTY BATTLES IT OUT UNDER TRUMP’S SHADOW

And that policy is hugely important in the midst of a devastating pandemic and ailing economy. The stakes are huge as President Biden tries to pass his $1.9-trillion aid package, meeting Monday night with 10 Republican senators promoting a counterproposal less than one-third that size. Everything from small businesses to schools is affected.

But that has led to the press asking a whole bunch of process questions—Will Democrats resort to reconciliation? Will Biden set a deadline for the talks?—that doesn’t exactly make for scintillating stories. Congressional negotiations are arduous, agonizing, and endless.

One result is that ratings are down sharply—and this was predictable—at the three cable news networks, with CNN down roughly 44 percent in prime time last week compared to the previous week.

The new president is unveiling a whole raft of proposals and executive orders for the most liberal agenda since LBJ, including climate change, immigration, racial “equity” and a $15 minimum wage (which is tucked into the virus bill). This sets the stage for grand ideological debates.

But it turns out that arguing over issues doesn’t generate quite the same passion as the Trump drama, with its hour-by-hour, hand-to-hand combat, including the aforementioned tweets.

It’s funny, that’s what we used to do in this country. The pols and the pundits spent a year and a half fighting over the passage of ObamaCare, and plenty of time in the last administration on the war over its repeal. Barack Obama’s stance on immigration, gun control, terrorism, and foreign hot spots such as Syria and Ukraine consumed enormous amounts of political oxygen. Sure there were lots of side battles over scandals from the IRS to Fast and Furious, racial issues, and Obama himself, but the big debates were over the big stuff.

Now many are finding it hard to shift back into that gear, especially with Trump still contending he won the election and a second impeachment trial looming.

Biden’s softer rhetoric, and Psaki’s calmer briefings, are part of a conscious effort to lower the temperature, which was essentially part of his platform. He envisioned a country in which the president isn’t constantly in your face, isn’t using social media as a sword, and America isn’t continually shouting about politics.

That approach may or may not work, but it’s a fundamental adjustment from the last four years.