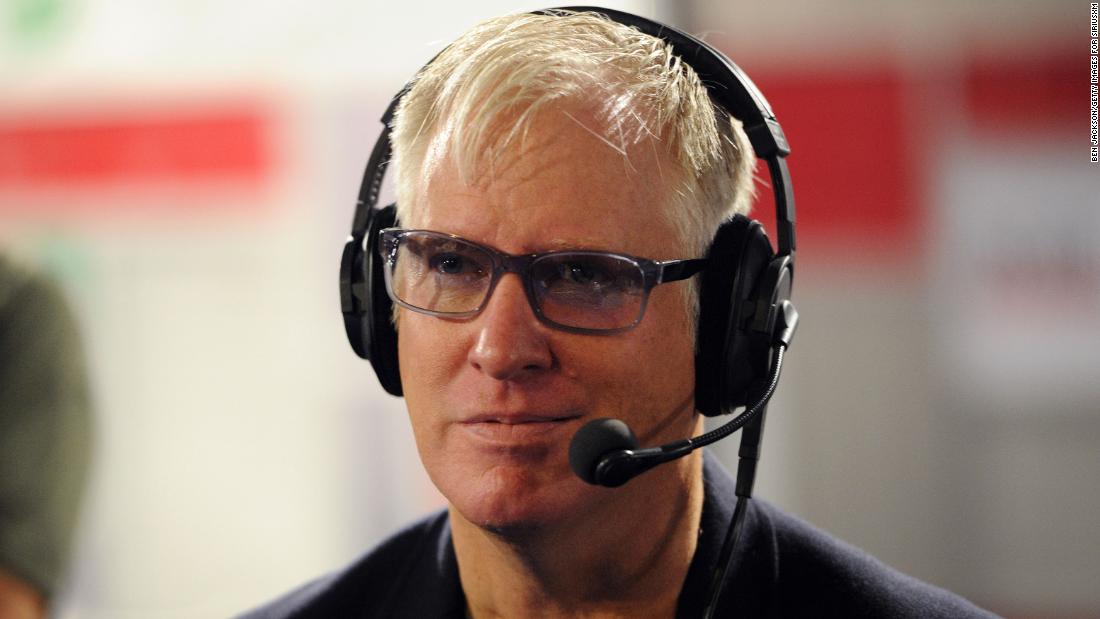 Hoft joins a list of other right-wing accounts that have recently been banned for promoting falsehoods about the 2020 presidential election. The list notably includes Former President Donald Trump and MyPillow CEO Mike Lindell, among others.
Twitter’s civic integrity policy states: “You may not use Twitter’s services for the purpose of manipulating or interfering in elections or other civic processes.” Gateway Pundit has been promoting falsehoods about the 2020 presidential election, both on Twitter and directly on its website, alleging voter fraud and voter irregularities. On Biden’s Inauguration Day, the website’s top headline falsely claimed the election had been “stolen” from Trump.

Hoft shared a post about his ban on the Gateway Pundit website Saturday evening. He pointed to an “ongoing investigation of the Detroit TCF Center,” continuing to push a false narrative of “late-night deliveries of tens of thousands of votes.”
“We have much more on this incident to report on in the coming days,” Hoft said. He shared a screenshot from his Twitter account before it got banned. The tweet reads, “Just an FYI – The fake news media and others challenged our TCF Center video report from Friday. That was a bad move. We have much more coming!”

Meanwhile, President Joe Biden was inaugurated on January 20. There is no evidence that the 2020 election was stolen from Trump, and the Trump administration and election officials have called the 2020 presidential election the “most secure” election in US history. President Joe Biden won the popular vote by more than 7 million votes and he won the Electoral College 306 to 232.
Gateway Pundit has been sharing false information since its inception. Notably, in 2018, the far-right website posted a document that highlighted false allegations of sexual assault against Special Counsel Robert Mueller.

But just a few hours after the document was posted on the website, journalists and self-proclaimed internet sleuths tied the document to Surefire Intelligence, a firm tied to far-right internet personality Jacob Wohl. Hoft removed the document from the website and published an editor’s note in its place.
Gateway Pundit was also one of many defendants in the Dominion defamation lawsuit. The list also included the Trump campaign, Rudy Giuliani, Trump adviser Sidney Powell, conservative media outlet One America News Network, the right-wing website Gateway Pundit, and Colorado businessman and activist Joseph Oltmann, among others.
Source: Read Full Article