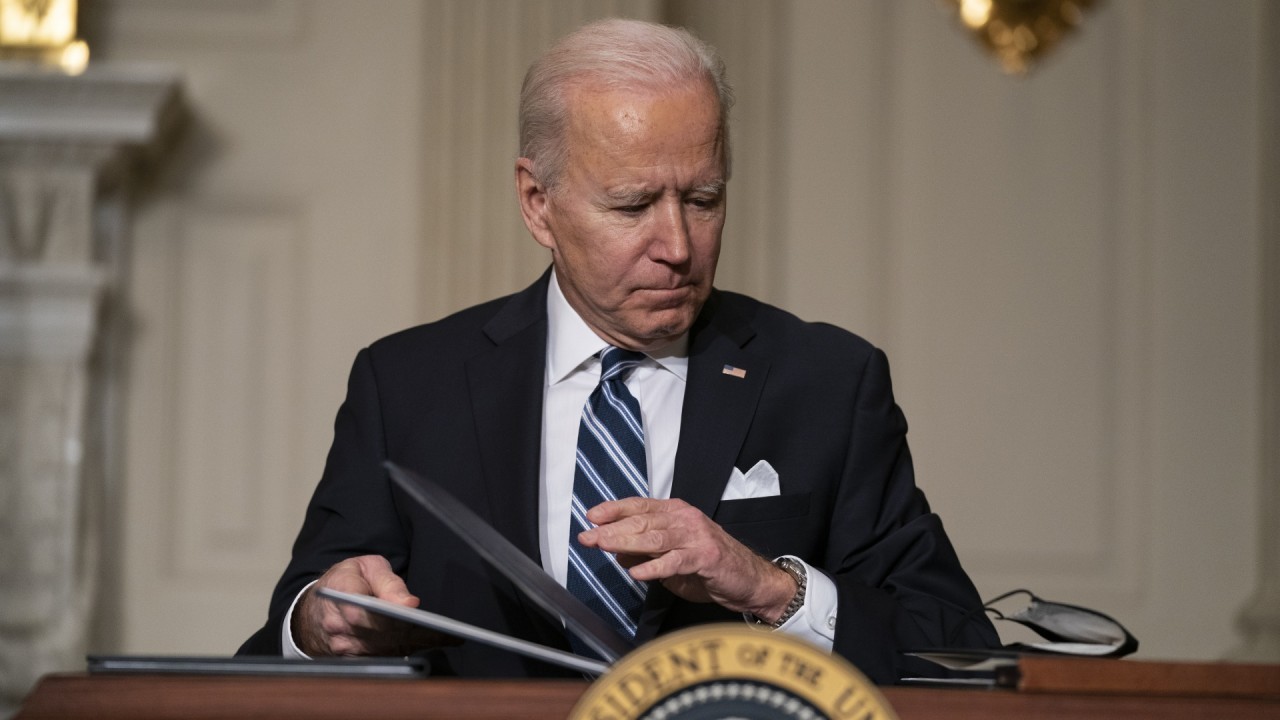 A federal judge in Texas extended the suspension of President Biden’s 100-day moratorium on deportation through Feb. 23.

U.S. District Court Judge Drew Tipton in the Southern District of Texas extended his suspension of the White House’s deportation moratorium for 14 days, which the judge says will give parties more time to “provide for a more fulsome record” to assist the court in “adjudicating Texas’s motion for a Preliminary Injunction.”

The judge also cites “the irreparable harm that would accrue to Texas if an extension” was not granted.

The order did state, though, that the Biden administration “argued that the 100-day pause on removals is necessary to allow” them to take account “important immigration, foreign policy, and humanitarian considerations.”

“The Court may ultimately be persuaded by the Defendants’ arguments, but any harm they might incur between now and then does not outweigh the potential for irreparable harm to Texas,” Tipton wrote.

Paxton’s lawsuit claims that the Biden administration would be violating an agreement it has with the Department of Homeland Security, and would require at least 180 days’ notice, as well as consultation, prior to implementing changes in immigration policy. 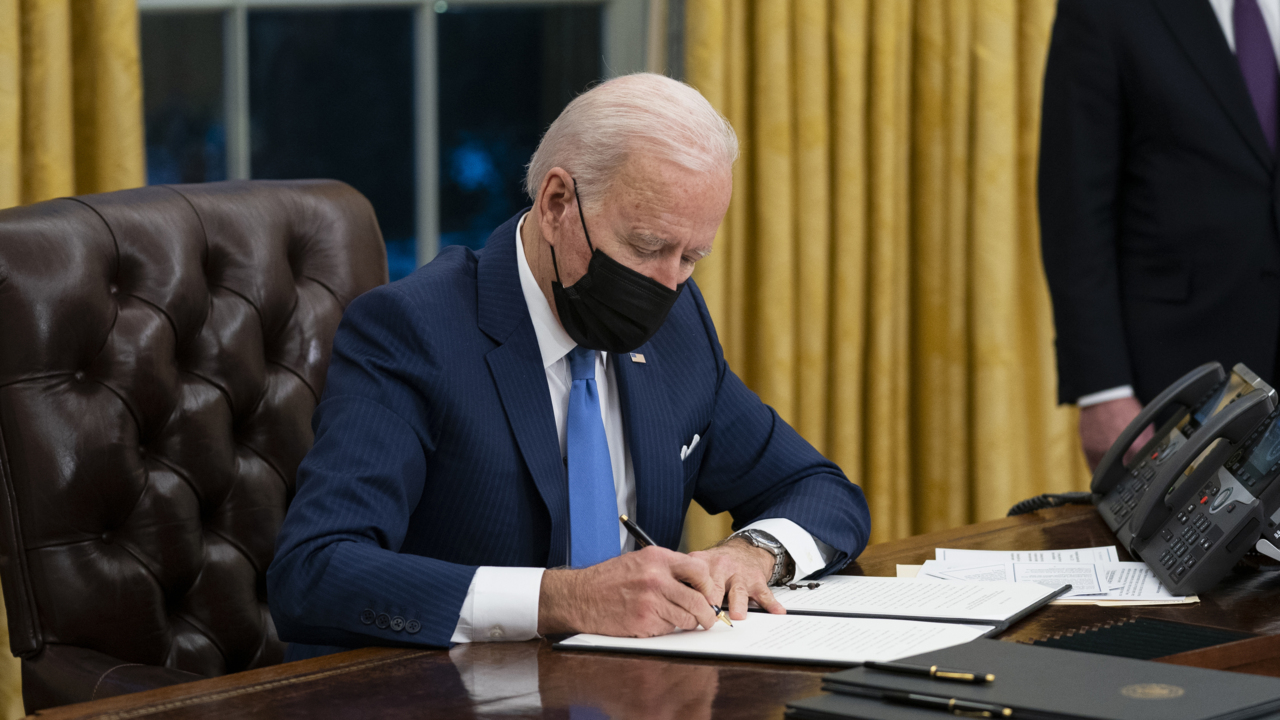 Tipton implemented a nationwide injunction because a geographically-limited order would not adequately protect Texas’ interests due to “the free flow of movement” of illegal aliens from other states.

Fox News exclusively reported last month that an email sent last week to ICE officers called for stopping “all removals” and to “release them [undocumented immigrants] all, immediately.”

Biden has pledged to move forward with a moratorium on deportations as his administration resets its approach toward U.S. immigration following the change in administration.

The moratorium – which took effect on Friday – also does not apply to persons who were not physically present in the U.S. as of Nov. 1, 2020.