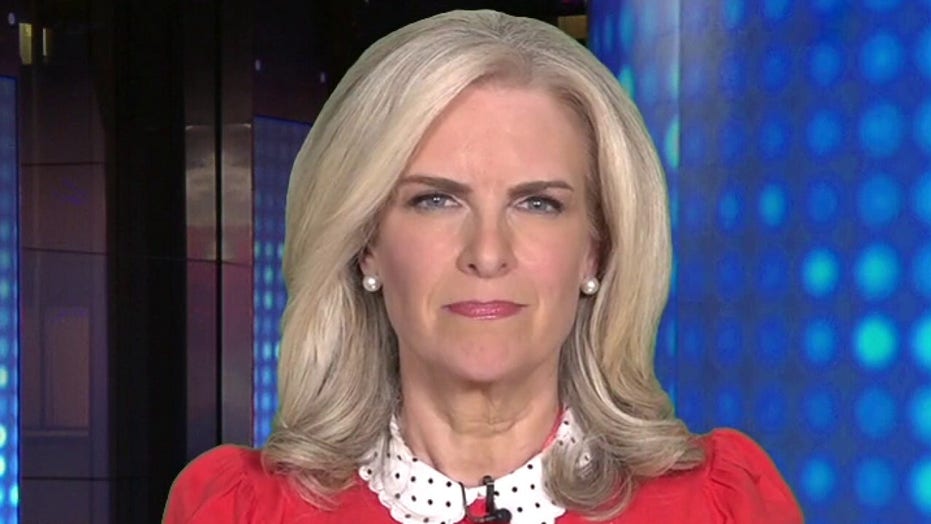 “This is the biggest bombshell we have had so far,” said Dean, who lost both her parents-in-law to the pandemic last year. “We had a trickling in of the numbers. We knew the numbers were much bigger than the governor was admitting. Over 15,000 residents died from getting COVID in their nursing homes … and now the biggest bombshell coming from the New York Post that his secretary,  Melissa DeRosa admitted that they covered it all up.”

According to the Post report, DeRosa apologized to Democratic lawmakers during a video conference call and admitted that Cuomo’s office “froze” out of fear the true numbers would “be used against us” in a DOJ probe.

NY UNDERCOUNTED NURSING HOME CORONAVIRUS DEATHS BY AS MUCH AS 50%, STATE AG SAYS

“We don’t have our loved ones here today, but by God, I am here to be a voice for all of them.”‘

DeRosa claimed the cover-up was a direct response to former President Trump’s criticism of Cuomo’s handling of the pandemic.

“We were in a position,” DeRosa added, “where we weren’t sure if what we were going to give to the Department of Justice, or what we give to you guys … was going to be used against us[.]”

“I would like to thank whoever that Democratic lawmaker that was the leak yesterday that gave did us that information because I believe all of them should go to jail,” a tearful Dean told host Mark Steyn.

JANICE DEAN SLAMS CUOMO OVER VACCINE ROLLOUT: HE IS FOCUSED ON ‘BEING A CELEBRITY INSTEAD OF BEING A GOVERNOR’

“We need to see these people on the stand, with a jury, with us, the people that lost our loved ones, in the audience to see them tell the whole truth and nothing but the truth,” she said.

“Justice needs to be served,” she added. “We don’t have our loved ones here today, but by God, I am here to be a voice for all of them.”‘

Dean has never been politically vocal, but the issue is deeply “personal,” to her and her family, she told Steyn.

“I have never been a political person in my entire life [but] it affected my family. I’m speaking on behalf of them. It is their 60th wedding anniversary today, Mark, and the angels won.”