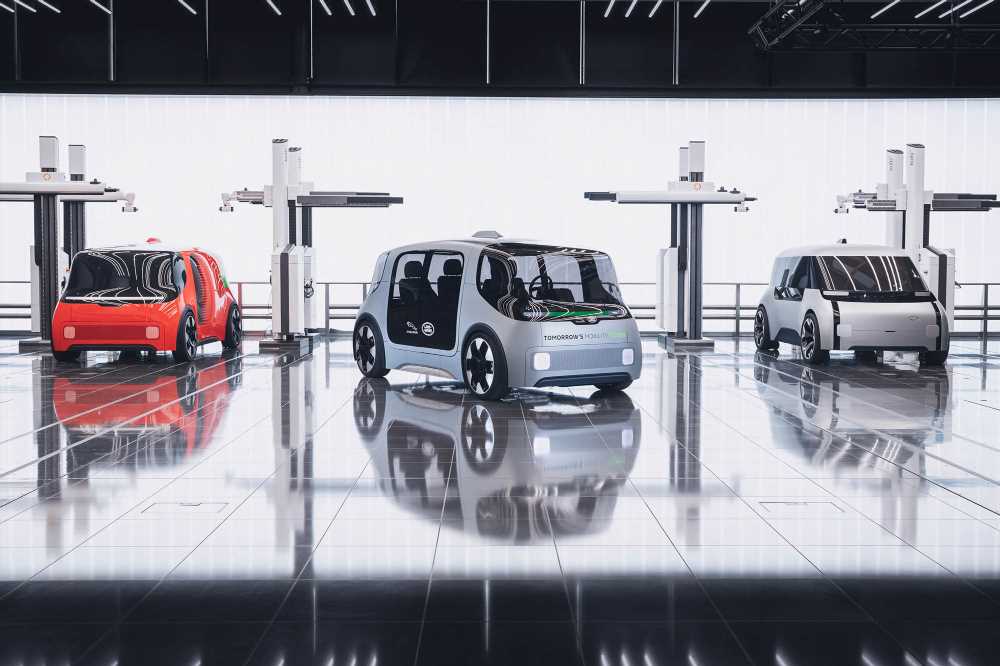 Waymo is teaming up with Jaguar to compete with Uber

Luxury automaker Jaguar’s lineup will consist only of electric cars starting in 2025 as parent company Jaguar Land Rover pushes into the global market for emission-free vehicles.

The British firm also plans to largely electrify its Land Rover SUV brand over the next decade in an effort to “reimagine” both labels as environmentally friendly businesses.

Jaguar Land Rover will spend about 2.5 billion British pounds (roughly $3.5 billion) a year on electrification and other technologies in its quest to achieve “net zero” carbon emissions by 2039, according to its Monday announcement.

The automaker, owned by India’s Tata Motors, said it will turn Jaguar into a “pure electric luxury brand” by the middle of the decade, with electric vehicles accounting for 100 percent of the label’s sales by 2030.

Land Rover will be a bit further behind — the brand will roll out six purely electric models in the next five years, the first of which will arrive in 2024. Emission-free vehicles are expected to account for about 60 percent of all Land Rovers sold by 2030, according to a press release.

Jaguar Land Rover said it will keep all three of its UK plants running, with its Solihull facility serving as the base of Jaguar’s electric manufacturing. But the revamped Jaguar lineup won’t include the new XJ sedan that the company had planned to build at its plant in Castle Bromwich, England.

“Others have to rely solely on external partnerships and compromise, but we have frictionless access that will allow us to lean forward with confidence and at speed,” Jaguar Land Rover CEO Thierry Bolloré, who took over in September, said in a statement.

Jaguar Land Rover is the latest automaker to make a significant bet on electric vehicles.

Bentley, another British luxury brand, announced in November that it would only make electric cars by 2030. And American giant General Motors pledged last month to go largely electric by 2035.