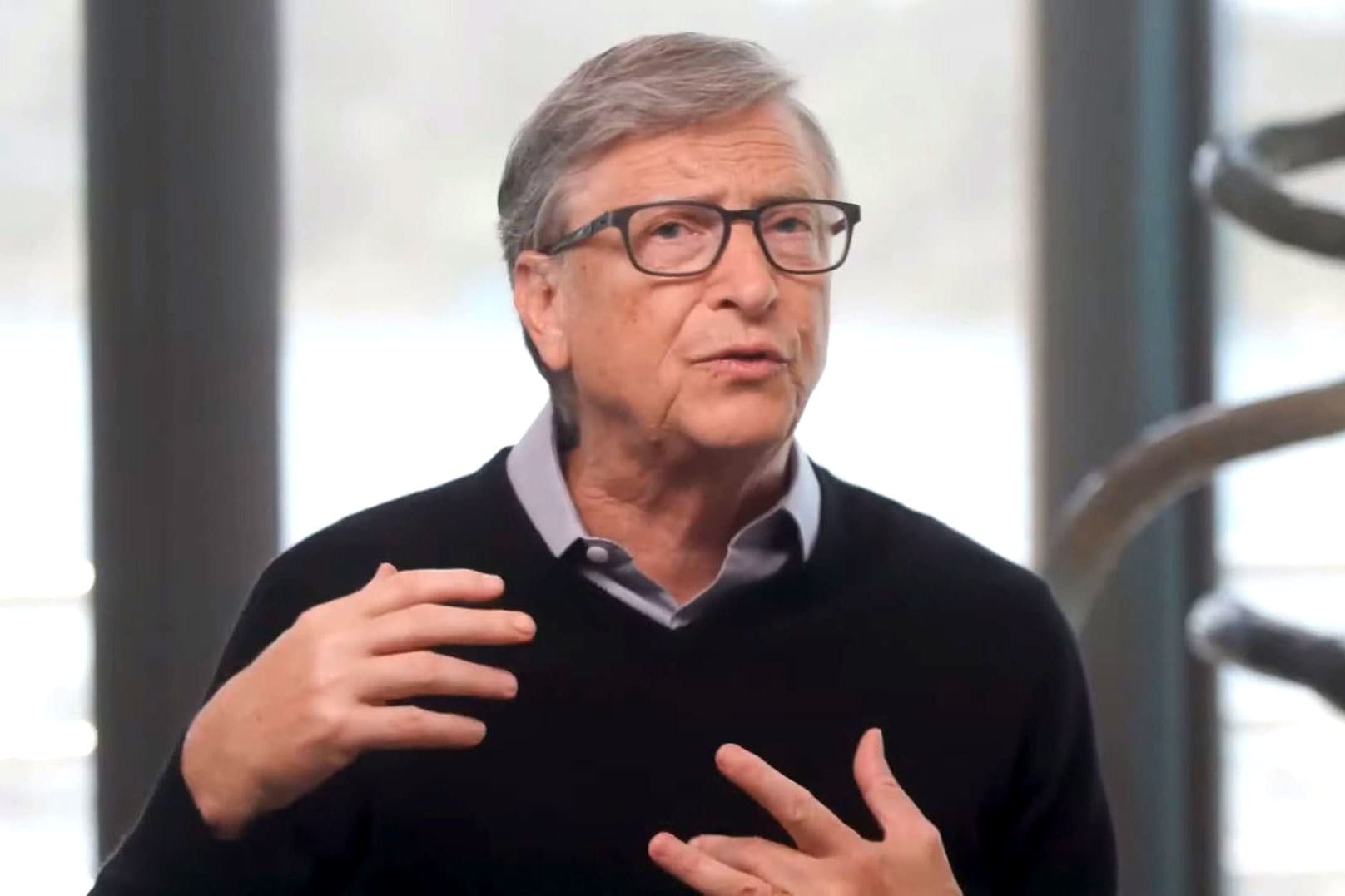 Billionaire philanthropist Bill Gates said Johnson & Johnson's and Novavax's Covid-19 vaccines will still be essential tools against new, emerging variants of the virus — even though the companies have said their shots may be less potent against a strain found in South Africa.

Gates, whose foundation has donated millions to coronavirus vaccine and treatment research, told CNBC that the two vaccines, which have not yet been authorized for use in the United States, still retain "a lot of capability against" variants.

People understand that "there is reduced efficacy, although Novavax and Johnson & Johnson still retain a lot of capability against those variants," he told CNBC's Andrew Ross Sorkin in an interview that aired Thursday on "Squawk Box."

Gates questioned whether a third dose of a vaccine would be enough of a boost to protect against new variants.

"There's a rich dialogue between our foundation, Dr. [Anthony] Fauci and the other government people right now about this variant strategy," said Gates, the co-chair of the Bill and Melinda Gates Foundation as well as co-founder of Microsoft.

Gates' comments comes as U.S. officials push Americans to get vaccinated as quickly as possible before potentially new and even more dangerous variants of the virus emerge.

The U.S. needs to rapidly deploy Covid-19 vaccines and ramp up its genetic sequencing of variants before the virus can mutate again and make the pandemic even worse, the head of the CDC said in a paper published on Wednesday.

The B.1.1.7 variant has proven to be highly transmissible, and "preliminary data suggest the possibility of increased severity of disease with infection," CDC Director Dr. Rochelle Walensky wrote in a research opinion published in the Journal of the American Medical Association, or JAMA.

Fauci, the White House's chief medical advisor and the nation's leading infectious disease expert, has repeatedly said in recent weeks that viruses cannot mutate if they don't have hosts to infect and are unable to replicate.

Fauci also recently touted J&J's vaccine, saying even though it appeared to be less effective than vaccines from Pfizer and Moderna, it was still able to keep people out of the hospital and prevent them from getting severe illness.

"The most important thing, more important than whether you prevent someone from getting aches and a sore throat, is preventing people" from getting severe disease, the director of the National Institute of Allergy and Infectious Diseases said on a call with reporters on Jan 29. "That will alleviate so much of the stress and human suffering and death in this epidemic.

Gates was also confident that nations and drugmakers will be able to ramp manufacturing so there are enough doses to immunize the world. He added thought that getting the shots into developing countries will the "only way to bring the pandemic to an end."